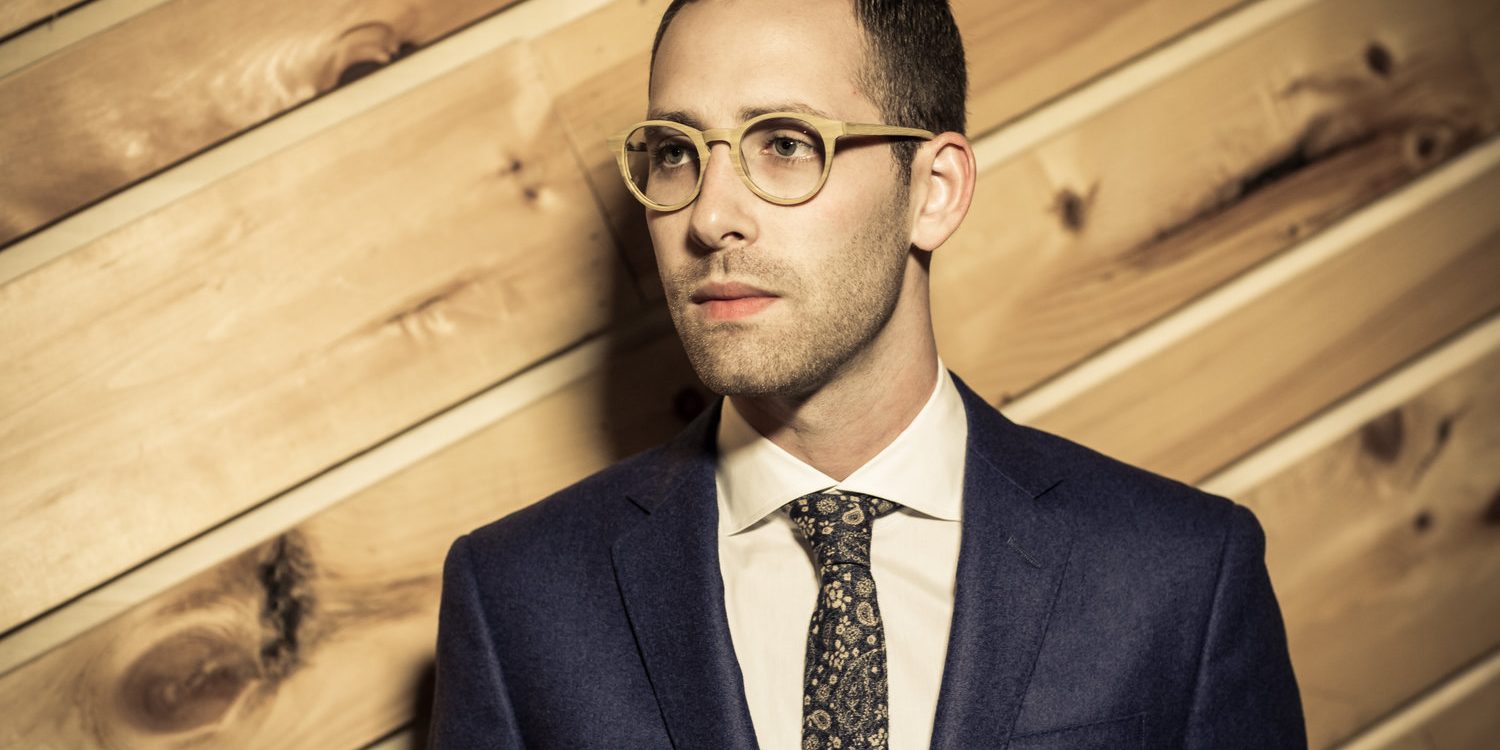 The University of Rochester’s Eastman School of Music and ArtistShare® have announced that Eastman alumnus, saxophonist/composer Owen Broder, has been selected as the first Eastman/ArtistShare New Artist. Broder’s Heritage: American Roots Project is the first of three projects to be announced through the exclusive partnership of Eastman and ArtistShare, designed to recognize and support the career and artistic development of exceptional Eastman students and alumni.

Broder’s American Roots Project integrates two American traditions – American roots music and jazz – in a full-length album titled Heritage. The repertoire will feature original and re-imagined works by five of the leading arrangers/composers in contemporary improvised music, including Bill Holman, Jim McNeely, Ryan Truesdell, Miho Mazama, and Broder. Each of the eight new compositions will be inspired by the rich heritage of traditional folk music that is distinctly American, crossing numerous forms (bluegrass, gospel, blues, and others).

Broder, based in New York City, runs in a variety of musical circles, leading his own groups and participating in others. Broder’s jazz quintet, Cowboys and Frenchmen, has received critical acclaim for its 2015 release, Rodeo, and was selected to perform as finalists in the 2016 DC JazzPrix Competition. He has performed with internationally respected jazz artists such as Ryan Truesdell’s Gil Evans Project and opened for Grammy Award winner John Legend with his own soul band, Bitchin’ Kitchen. Broder holds degrees from both Eastman and the Manhattan School of Music.

Two additional Eastman/ArtistShare artist projects will be launched over the coming weeks, including Music in the American Wild (Daniel Ketter and Emlyn Johnson) and hybrid: electro-acoustic experience (Cameron Leach).