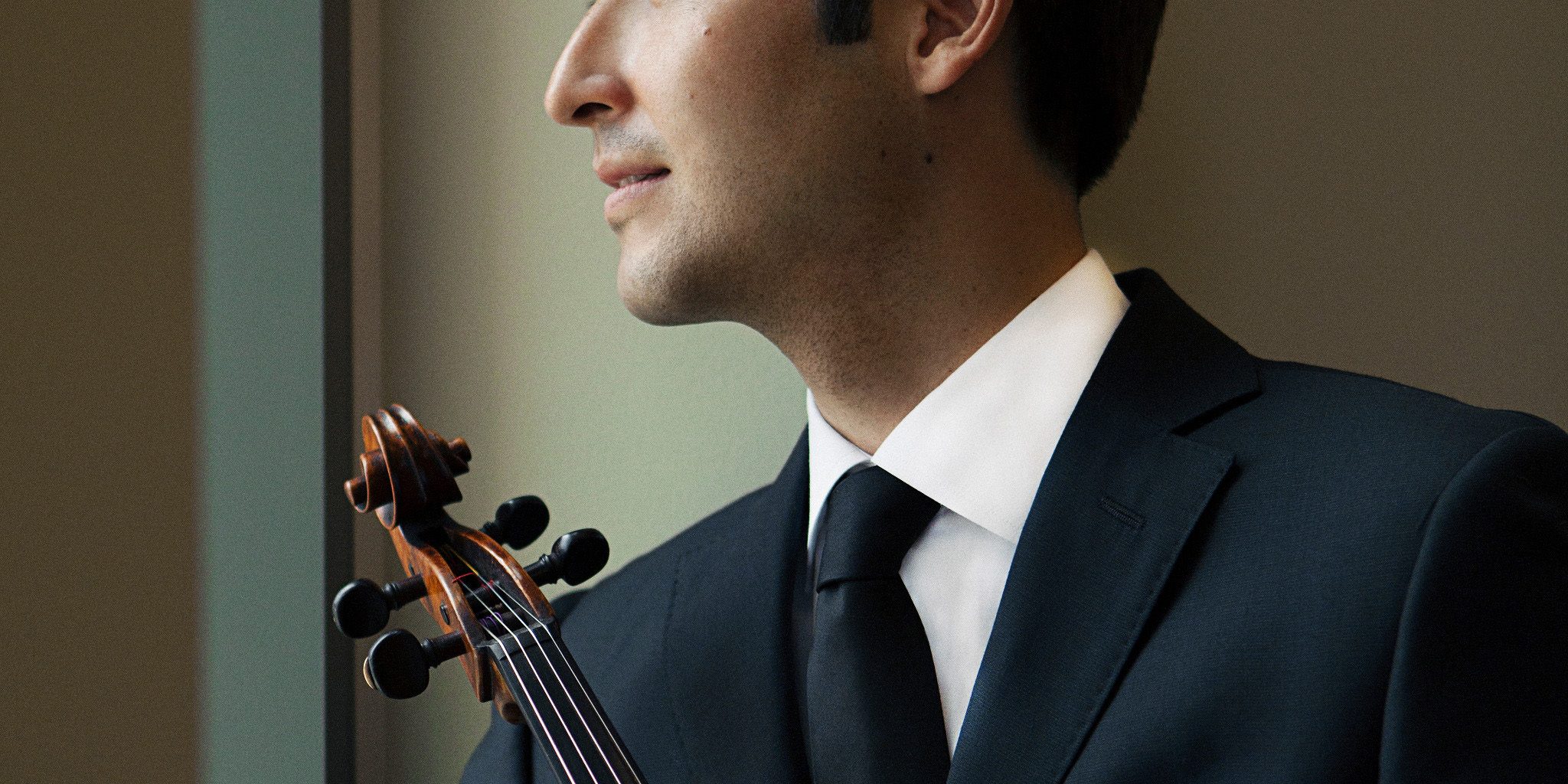 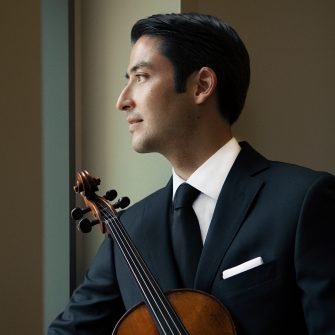 The Eastman School of Music of the University of Rochester has announced the appointment of Masumi Per Rostad, a violist who has forged a career both as a soloist and as a member of the Pacifica Quartet, to the faculty in the Strings, Harp and Guitar Department.

The Grammy Award-winning Rostad has received praise for his rich and expressive tone, energy, and commanding presence, and has been described by critics as an “electrifying, poetic and sensitive musician.” In addition to performing, Rostad teaches and has contributed to online and print publications.

Jamal Rossi, the Joan and Martin Messinger Dean of the Eastman School of Music, stated, “Masumi Rostad is a superb performing artist who is also a deeply committed teacher.  He has forged a career built on a foundation of artistic excellence coupled with entrepreneurial savvy. We are thrilled that he will build upon the legacy of exceptional string teaching here at Eastman.”

“I am humbled and thrilled to join the faculty of the Eastman School of Music. It is a great honor to be included on such a prestigious roster of world-renowned musicians who have shaped and will continue to shape the music world immeasurably with their guidance and artistry,” said Rostad. “I am very excited and eager to begin musical collaborations with my new esteemed colleagues and talented students at the Eastman School of Music.”

Rostad started studying music, initially on the violin, at the Third Street Music School Settlement in New York City when he was 3 years old. He discovered the viola when he was 12 years old and four years later, attracted to the instrument’s warm and mellow sound, devoted himself to the viola.

As a member of the Pacifica Quartet, which he joined in 2001, Masumi has performed and toured extensively throughout the United States, Europe, Asia, and Australia. In 2009, the quartet received a Grammy for Best Chamber Music Performance and was named Musical America’s Ensemble of the Year. Other honors include the Cleveland Quartet Award and the Avery Fisher Career Grant. From 2009 to 2012, Pacifica was the quartet-in-residence at the Metropolitan Museum of Art, a position that had been held only by the Guarneri String Quartet. The ensemble has served as quartet-in-residence at Indiana University’s Jacobs School of Music, the University of Illinois at Urbana-Champaign, Northwestern University, and the University of Chicago.

As a soloist, Rostad has appeared at prominent festivals including Spoleto USA, Music@Menlo, Marlboro, and Rockport Chamber Music; collaborated with such string quartets as the St. Lawrence, Pavel Hass, Emerson, and the Ying Quartet, which is the quartet-in-residence at the Eastman School of Music; and toured extensively and recorded as a former member of the International Sejong Soloists and the Metamorphosen Chamber Orchestra.

Rostad’s advocacy for the arts and passion to increase opportunities for audiences to hear chamber music led him to launch DoCha, a festival in Champaign, IL. Events feature multi-genre collaborative presentations from classical chamber music to contemporary dance to the spoken word. All programs are free and include performances for elementary school students and master classes, competitions, and performance opportunities for local music students.

Rostad has been a contributing writer to such publications as Strings, Gramophone, The Huffington Post, and The Guardian.

“It gives us great pleasure to welcome Masumi Rostad to our faculty. Maestro Rostad is one of the world’s great violists, a consummate artist, and a superlative teacher,” said Nicholas Goluses, co-chair of the Strings, Harp and Guitar Department.  “We are overjoyed that this Grammy award-winning artist will be part of our faculty and the Eastman community, and very much look forward to experiencing his performances on the Kilbourn stage as well as hearing the next generation of violists that he trains at Eastman.”

Rostad received his Bachelor and Master of Music degrees from The Juilliard School, where he received the Lillian Fuchs Award for outstanding graduating violist. There, he studied with legendary violist and pedagogue Karen Tuttle from the age of 17; just three years later, when he was 20, she selected him as her teaching assistant. Rostad performed the world premiere of Michael White’s Viola Concerto in Lincoln Center’s Avery Fisher Hall, and gave the New York premiere of Paul Schoenfield’s Viola Concerto with the Juilliard Symphony.

Rostad has served on the faculties of the Jacobs School of Music at Indiana University, the University of Illinois at Urbana-Champaign, the University of Chicago, and Northwestern University, and given numerous solo and chamber music master classes at schools, venues, and festivals including the Cleveland Institute of Music, the Colburn School, the New York Youth Symphony, Suntory Hall, Sydney Conservatory, the Royal College of Music, the San Francisco Conservatory of Music, and the Aspen and Bowdoin festivals.