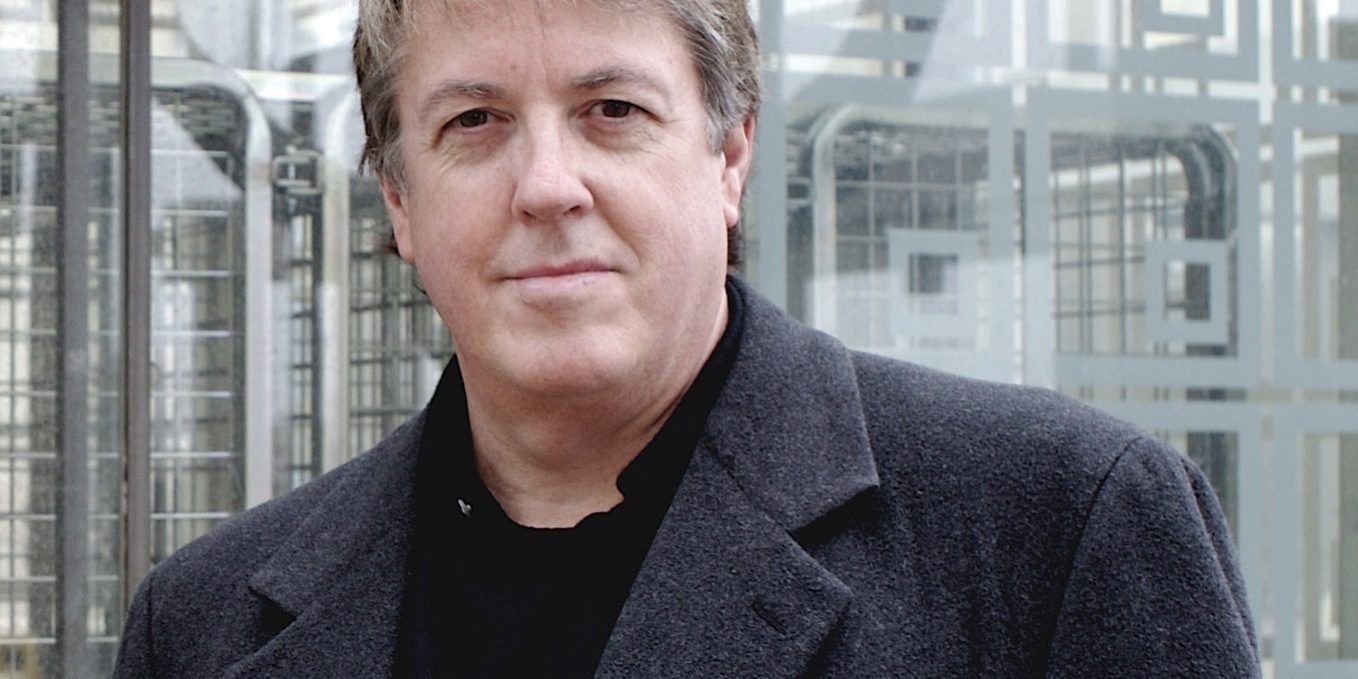 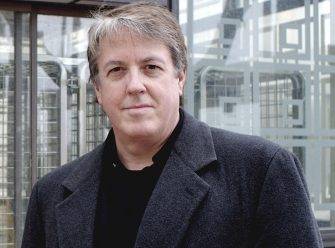 Emmy Award-winning composer and conductor Mark Watters, whose vast resume includes music for motion pictures, television, DVD, video games, and special events such as the Olympics, has been named the inaugural director of the Beal Institute for Film Music and Contemporary Media at the University of Rochester’s Eastman School of Music.

The Beal Institute, named for Emmy-winning composer Jeff Beal and vocalist Joan Beal, will provide students with instruction and experiences preparing them for the increasing and evolving opportunities to write, produce, and perform music for film and visual media.

“When the Eastman School of Music opened in 1921, performing music for silent films was an important component of study,” said Jamal Rossi, the Joan and Martin Messinger Dean of the Eastman School of Music. “Mark’s remarkable career as a composer, arranger, and conductor of music for different media and on emerging platforms builds on that legacy. Our students will benefit greatly from his experience and leadership to develop the knowledge and skills to succeed in this changing field. We are thrilled to welcome Mark to the Eastman faculty.”

In addition to serving as director of the Beal Institute, Watters will oversee the newly established Master of Music degree in Contemporary Media/Film Composition and teach graduate courses.

The Beals are graduates of the Eastman School of Music. Both Jeff and Joan have worked with Watters in Los Angeles: Joan has performed his scores, and Jeff has conducted in concerts with Watters.

“When we began envisioning the perfect candidate to lead this new degree program and institute, we made a wish list of qualifications which we felt would best serve Eastman students and the community,” said Jeff Beal. “Considering all of Mark’s vast experience in composing, conducting, teaching, arranging and his involvement in a wide variety of musical platforms, it’s abundantly clear that he is the ideal leader for this program. Joan and I have seen firsthand Mark’s passion as a champion for film music in the concert hall, his work ethic as a collaborative colleague, and his gifts as a composer, mentor, and teacher. We’re excited for the future of the Institute and are looking forward to working with Mark in his new position.”

“I am honored and thrilled to join the esteemed faculty at Eastman. With the enthusiastic support of the administration and my new colleagues, I intend to build a world class program that will prepare its graduates for the highly competitive and constantly changing world of media music,” said Watters. “Thanks to the generosity of my friends, Jeff and Joan Beal, the Beal Institute will be the hub for coordinating studies and collaborations with the talented students of Eastman, the University of Rochester, and hopefully other organizations throughout Rochester.”