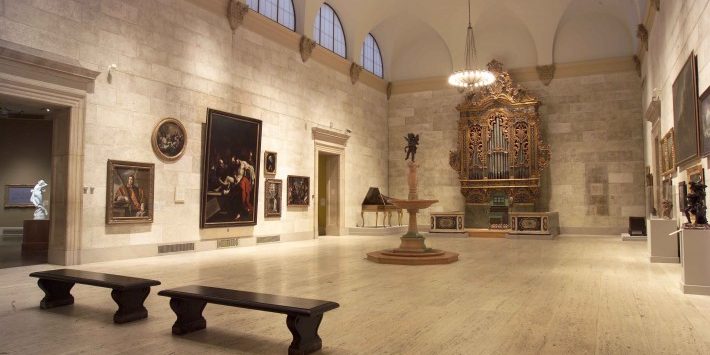 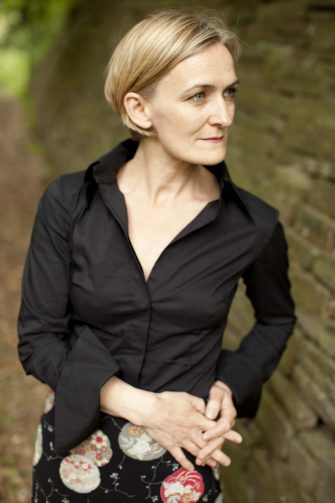 Organist Annette Richards will present works by both well-known and lesser-known 17th century composers, whose keyboard masterpieces explored music’s power to invent and imagine, as part of the Eastman School of Music’s “Third Thursday Concerts” on the Italian Baroque Organ at the Memorial Art Gallery.

Richards was originally scheduled to perform on Thursday, March 16; the recital was postponed because of the major snowstorm. She will be appearing in April in place of scheduled guest Edoardo Bellotti, who will perform next season.

“Music can lead the listener into the labyrinths of lovelorn melancholy, or religious ecstasy, through the realms of the charming, the lively, the extravagant, the bizarre,” said Richards. “From the brilliant and famous Byrd in London and Frescobaldi in Rome, to the less-well-known but hauntingly beautiful Ascanio Mayone in Naples, the program takes the listener on a European exploration, through feeling and intellect, of the power of music.”

Richards is Professor of Music and University Organist at Cornell University and the Executive Director of the Westfield Center for Historical Keyboard Studies. A performer, scholar, and teacher specializing in the music and culture of the 18th century, she is the founding editor of Keyboard Perspective, a yearbook dedicated to historical performance and keyboard culture.

With fellow Cornell faculty member David Yearsley, Richards edited the complete organ works of C.P.E. Bach and is working with him on a set of recordings of 18th-century music for multiple keyboards. She is also currently preparing a recording of Italian and English music on Cornell’s 18th-century Neapolitan organ.

Richards has won numerous honors, including prizes at international organ competitions in Dublin and Bruges and fellowships at the Stanford Humanities Center and the Getty Center in Santa Monica, and from the Andrew W. Mellon Foundation and the Alexander von Humboldt Foundation.

Admission to the concert is included in Gallery admission, which is half-price on Thursday nights and free to UR faculty, students, and staff with ID. This concert is made possible by the Rippey Endowed Trust.