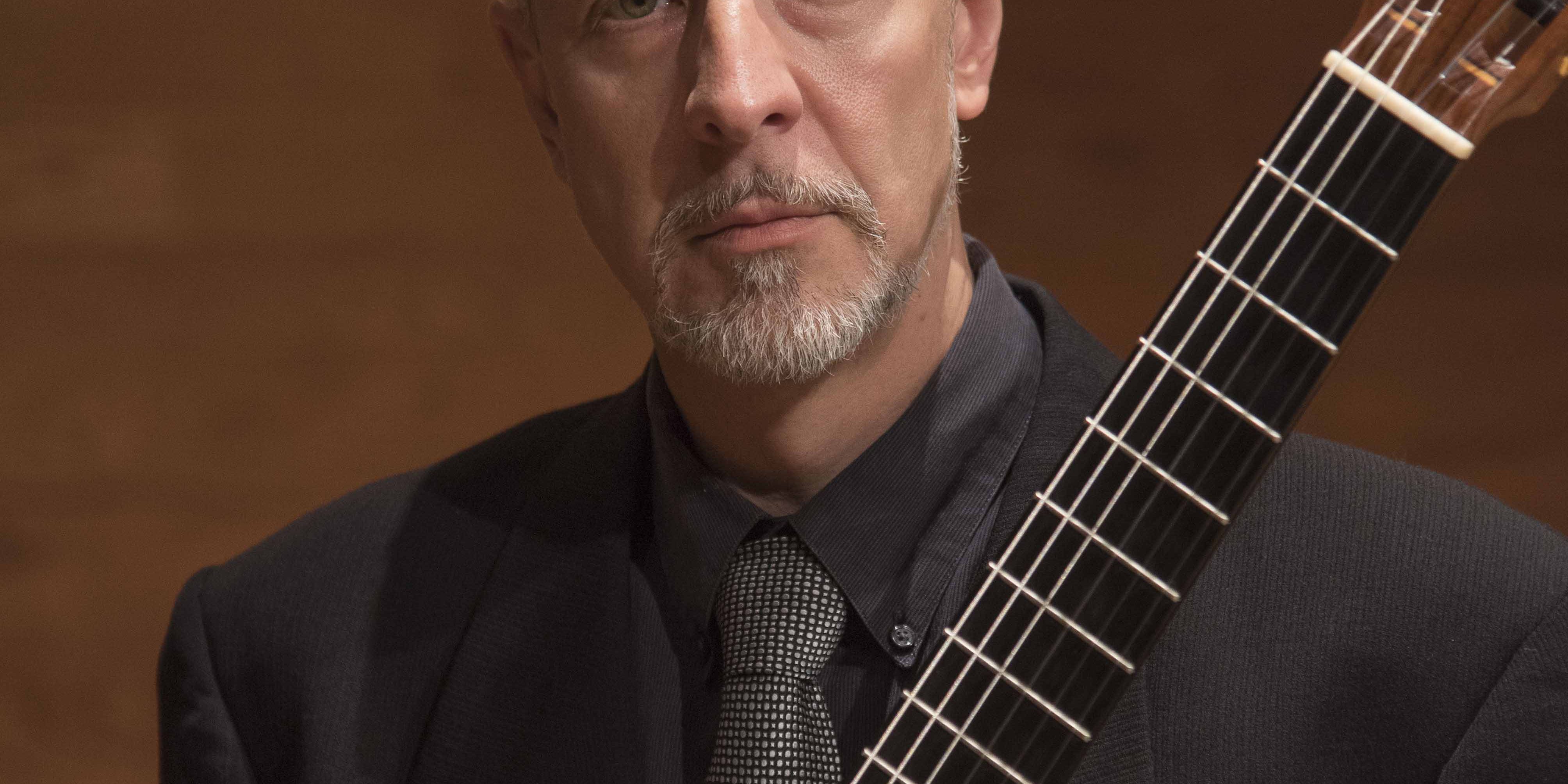 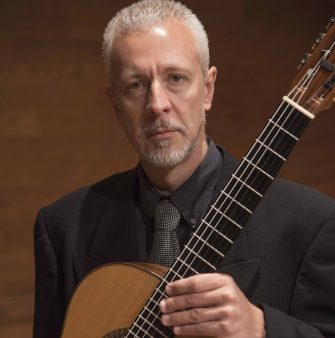 ROCHESTER, N.Y.—Petar Kodzas has been named Associate Dean of the Eastman Community Music School, it was announced today by Jamal Rossi, the Joan and Martin Messinger Dean of the Eastman School of Music. In this capacity Kodzas, who has served in numerous teaching and administrative positions at Eastman since 1998, will oversee all programs and activities of the Eastman Community Music School, which provides private instruction, classes, and ensemble performance opportunities to more than 1,500 area residents ranging in age from four-and-a-half months to over 90 years old.

In his announcement to the Eastman community, Dean Rossi stated, “Petar exemplifies the values of Eastman and the Community Music School. He is an artist-performer, an inspirational teacher, an articulate advocate for music, and an individual who makes a positive difference in the lives of individuals and in the community where he lives. I am excited for the passion, energy, and commitment Petar brings to leading the Community Music School.”

“For nearly a quarter century I’ve called Rochester my home. I am deeply honored to have an opportunity to contribute to its musical future through my role as an Associate Dean,” said Kodzas. “I am inspired by the vibrancy and enthusiasm that one feels among students, parents, faculty, and staff of the Eastman Community Music School on a daily basis. My goal is to bring music to every corner of the community, and to give students of all ages the opportunity to share, enjoy, and be enriched through music. The Eastman Community Music School is uniquely positioned for this role with its supreme teaching quality, campus location, and inseparable ties with the Eastman School of Music. As a musician one learns to work hard, respect others, listen, and be open to new ideas. Could we imagine a better way to live in a community than to follow those values!”

Kodzas is a classical guitarist who received his Doctor of Musical Arts at Eastman in 1999. He has released six recordings, including Eastman Folk Sing with the Eastman Community Music School faculty, and has performed solo recitals across the United States and in former Yugoslavia and his native Serbia. As a chamber musician, Kodzas has performed with such as ensembles as Madrigalia and Vocalis Chamber Choir; at the Canandaigua Lake Music Festival and in musical theatre performances in Belgrade, Yugoslavia; and on radio and television. He has given the world and U.S. premieres of several works for classical guitar and participated at international guitar festivals in Belgrade, Alexandria, Ithaca, Washington, D.C., and Rochester as a performer, teacher, and adjudicator.

A semi-finalist in the 1996 prestigious Naumburg Competition, Kodzas was also a prize winner in the Orpheus Competition and the National Music Competitions in Yugoslavia. He has given lecture-presentations on teaching and music education at national conferences and for TEDxRochester. Kodzas is a member of the Executive Board of the Guitar Foundation of America.

Kodzas has taught at the Eastman Community Music School (ECMS) since 1998, building up and developing the school’s guitar program first as a teaching assistant and then as senior instructor.  He has chaired and co-chaired the Strings, Harp, and Guitar Department since 1999, and served as assistant coordinator for financial aid, assistant director of the School’s summer session, and coordinator of satellite programs.

In 2013, Kodzas launched and became director of Eastman Immersion, a gap-year program that gives high school graduates in-depth experience in a collegiate music school setting before they continue their college studies. In that position he has recruited, interviewed, auditioned, and advised students, developing personal curricula for students in the program. In 2014, Kodzas took on additional duties as Director of the Music Horizons Summer Program, a three-week summer residential program for students in grades 9 through 12 who are seriously considering a career in music.

The Eastman Community Music School recognized Kodzas for his work by presenting him with its Jack L. Frank Award for Excellence in Teaching in 2013.

Kodzas also serves on the faculty of the collegiate-level Eastman School of Music, where he is assistant professor of chamber music, was an instructor for the Arts Leadership Program, and coordinates the Music for All program, an outreach program in which Eastman School of Music chamber ensembles perform interactive concerts in schools, libraries, senior citizen facilities, and other locations throughout the community.

The Eastman Community Music School’s preparatory and adult education programs have been an integral part of the University of Rochester’s Eastman School of Music from its beginning. Each week, approximately 900 applied lessons and 100 classes and ensembles offered through ECMS are held on the Eastman campus. Classes range from those for children younger than one year of age, to a vibrant New Horizons program which features ensembles comprised of senior citizens. More than 60,000 residents of the greater Rochester and western New York State areas are estimated to have received instruction at the community music school since it opened in 1921.