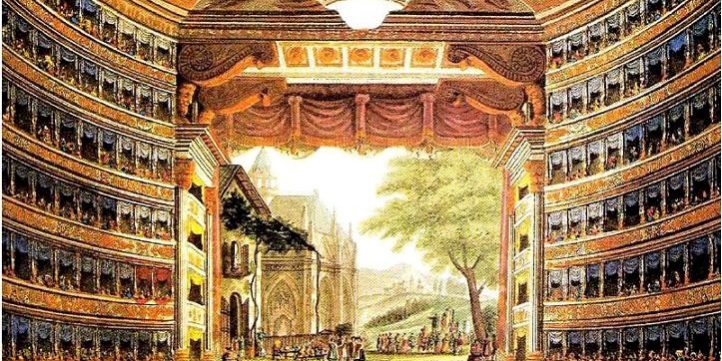 Opera was a source of national identity and pride in 19th-century Italy. Church organists were even encouraged to bring the sounds of the opera into the sanctuary, where it could be available to all, including those who couldn’t afford an opera ticket. Organists of the period incorporated the musical style and gestures of operas into their organ pieces, sometimes even directly quoting themes from the most popular operas. 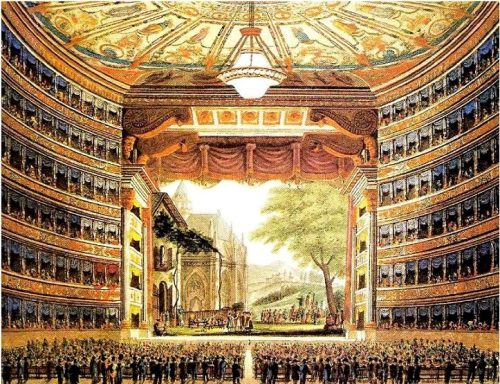 The unfamiliar but highly enjoyable 19th-century Italian organ repertoire will be featured alongside favorite opera arias of the period in the next monthly Third Thursday with Eastman’s Italian Baroque Organ concert at 7:30 p.m. Thursday, Feb. 16, in the Fountain Court of the Memorial Art Gallery.

Edoardo Bellotti, Associate Professor of Organ, Harpsichord, and Improvisation at Eastman School of Music, will give a pre-concert talk at 6: 30 p.m. in the Bausch and Lomb Parlor at the Memorial Art Gallery.  His presentation will explore the close connections between organ music and the opera in 19th-century Italy.

Admission to the concert is included in Gallery admission, which is half-price on Thursday nights and free to UR faculty, students, and staff (with ID).  This concert is made possible by the Rippey Endowed Trust.