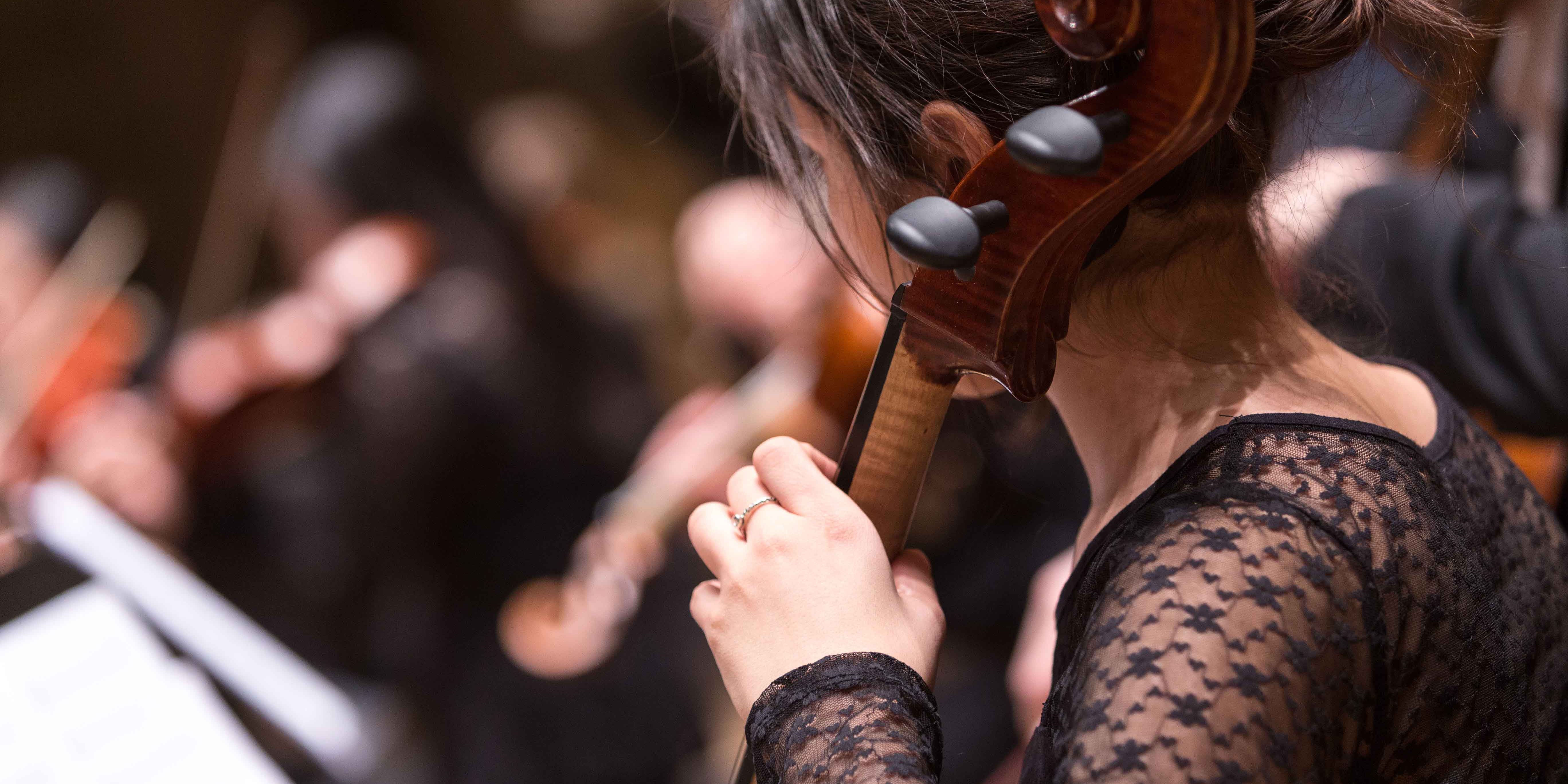 “If Music Be the Food…”, the concert series benefiting Rochester’s Foodlink, will continue its eighth season on Sunday, Jan. 29, at 7:30 p.m. at Third Presbyterian Church, 4 Meigs St., in Rochester. 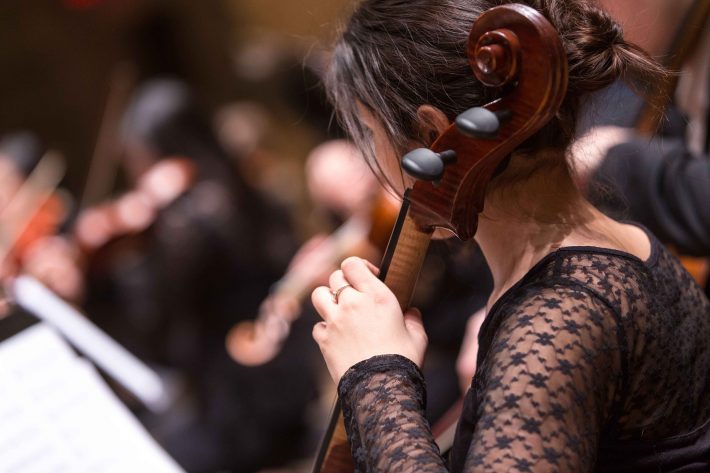 “If Music Be the Food…” is a grassroots community project whose mission is to increase awareness and support for the hungry through the sharing of great music. Eastman faculty and students, members of the Rochester Philharmonic Orchestra, other local professional musicians, and distinguished international guests donate their time and talents so that all proceeds can go to the hungry via Foodlink. No tickets are sold for the concerts; instead, audience members are asked to bring non-perishable food items or monetary donations for Foodlink as the price of admission. “If Music Be the Food…” garnered $4,430 and 846 pounds of food for Foodlink in 2016.

“If Music Be the Food…” was created in 2009 by Carol Rodland, Professor of Viola and Co-Chair of the Strings, Harp and Guitar Department at the Eastman School of Music. A passionate and long-time supporter of food banks, Rodland joined the Eastman faculty in 2008. Rochester’s high poverty rate and the accompanying problem of food insecurity for so many of the city’s residents inspired her to create the concert series. Peter DuBois, Director of Music at Third Presbyterian Church, and Robert Poovey, Director of Music at St. Paul’s Episcopal Church, are musical and administrative partners in the series. Further information is available at www.ifmusicbethefood.com.