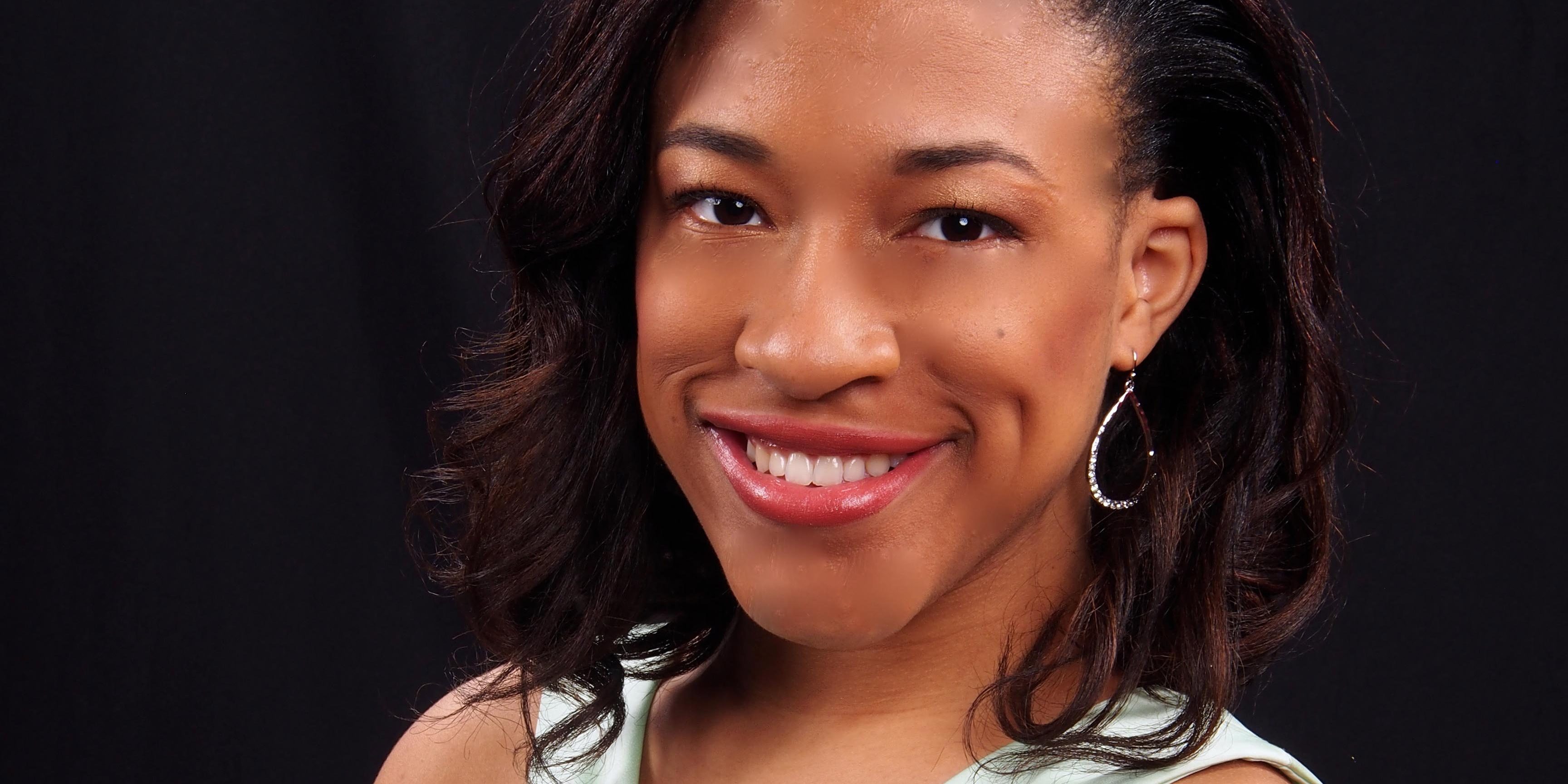 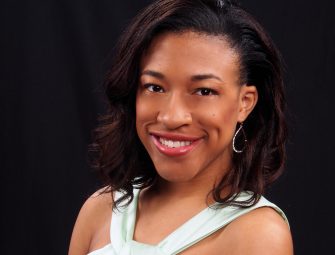 Since it was founded in 1977, the William Warfield Scholarship Fund has provided financial aid to more than 35 students at the Eastman School of Music, and spotlighted talented recipients in an annual benefit concert. The 40th anniversary concert of “William Warfield: A Legacy in Music” will be held in the School’s Kilbourn Hall on Sunday, Jan. 8, 2017, at 4 p.m. and features scholarship recipient Alicia Rosser.

Baritone Lawrence Craig, who was mentored by William Warfield and has appeared internationally in operas, concerts, and recitals, will be a guest performer for the concert. The New York-based veteran of jazz, classical, Broadway, and modern music performances has appeared in works ranging from Porgy and Bess to Carmen, Cosi fan tutte, and Madama Butterfly, and with such orchestras as the Louisville Symphony, Symphonic Orchestra of Chile, George Enescu Bucharest Philharmonic, Athens State Orchestra, and Rochester Philharmonic; did an operatic concert tour in Hong Kong, Macau, and Beijing; and made his Broadway debut in Baz Luhrmann’s La Boheme On Broadway.

Joining Rosser and Craig on the concert program are singer and pianist Thomas Warfield, nephew of William Warfield, founder of PeaceArt International, and director of dance at Rochester Institute of Technology/National Technical Institute for the Deaf; former Warfield scholarship recipient Jason Alexander Holmes, a bass-baritone who teaches in Brighton and directs the Eastman Young Children’s Chorus; the Garth Fagan Youth Dancers; the Mt. Vernon Baptist Church Men’s Choir; the Mt. Olivet Baptist Church Youth Choir; the Eastman Community Music School’s New Horizons Baroque Ensemble; and Bill and Teryle Watson, long-time performers and teachers across the Rochester area. Concert emcee is Paul Burgett, who received his undergraduate and graduate degrees at Eastman and is Vice President, Senior Advisor to the President, and University Dean of the University of Rochester.

Over four decades, recipients of the William Warfield Scholarship have included such notable singers as soprano Julia Bullock, winner of the 2014 W. Naumburg Foundation’s International Vocal Competition; soprano Nicole Cabell, winner of the 2005 BBC Cardiff Singer of the World competition; and bass-baritone Jamal Moore, who was featured with the University of Rochester a cappella ensemble The Yellowjackets on the NBC competition The Sing-Off in 2011 and is performing internationally with a cappella group The Exchange.

Rosser, 21, is a senior in the studio of Grammy Award-winning artist and Professor of Voice Anthony Dean Griffey. A mezzo-soprano, she previously studied with now-retired professor of Voice Robert McIver. This winter, Rosser will be performing in Eastman Opera Theatre’s production of Into the Fires on Feb, 3, 5, and 11, 2017, and will present her senior recital on March 25, 2016, at 1:30 p.m.in Hatch Recital Hall. She plans to continue vocal and dramatic studies in graduate school following her graduation in May 2017.

While at Eastman, Rosser participated in “Si parla, sic canta,” a summer Italian language and music program in Urbania, Italy. She received a Jury Award as a freshman, has consistently appeared on the Dean’s List, was a soloist in an Eastman Repertory Singers concert, and has worked as a summer resident assistant and a head usher with the school’s concert office.

William Warfield was known worldwide for his work as a soloist, recitalist, actor, and narrator. Born in Arkansas, he moved to Rochester with his family as a young boy and attended Rochester city schools. During his senior year, he won the National Music Educators League Competition and a full scholarship to any American music school of his choice. Warfield chose the Eastman School of Music, where he received his bachelor’s and master’s degrees in 1942 and 1946, respectively. He is best known for his portrayals of Porgy in Gershwin’s Porgy and Bess and of Joe, the dock hand, in the movie Showboat. In 1984, Warfield won a Grammy Award for his narration of Aaron Copland’s A Lincoln Portrait accompanied by the Eastman Philharmonia. He died in 2002 at the age of 82.

The William Warfield Scholarship Fund exists to promote opportunity for deserving African-American artists who are pursuing a career in vocal performance through advanced training at the Eastman School of Music and to promote the life and work of William Warfield. Scholarship recipients are nominated by Eastman faculty based on criteria of demonstrated ability and financial need. Warfield laureates have gone on to achieve high distinction as performers and educators, and many sustain their deep connection to Rochester through performances with the Rochester Philharmonic Orchestra, the Rochester Oratorio Society, and other professional ensembles. The William Warfield Scholarship Fund Concert is a major fundraiser for the organization; proceeds from the concert benefit scholarship recipients directly through underwriting of their studies at Eastman.