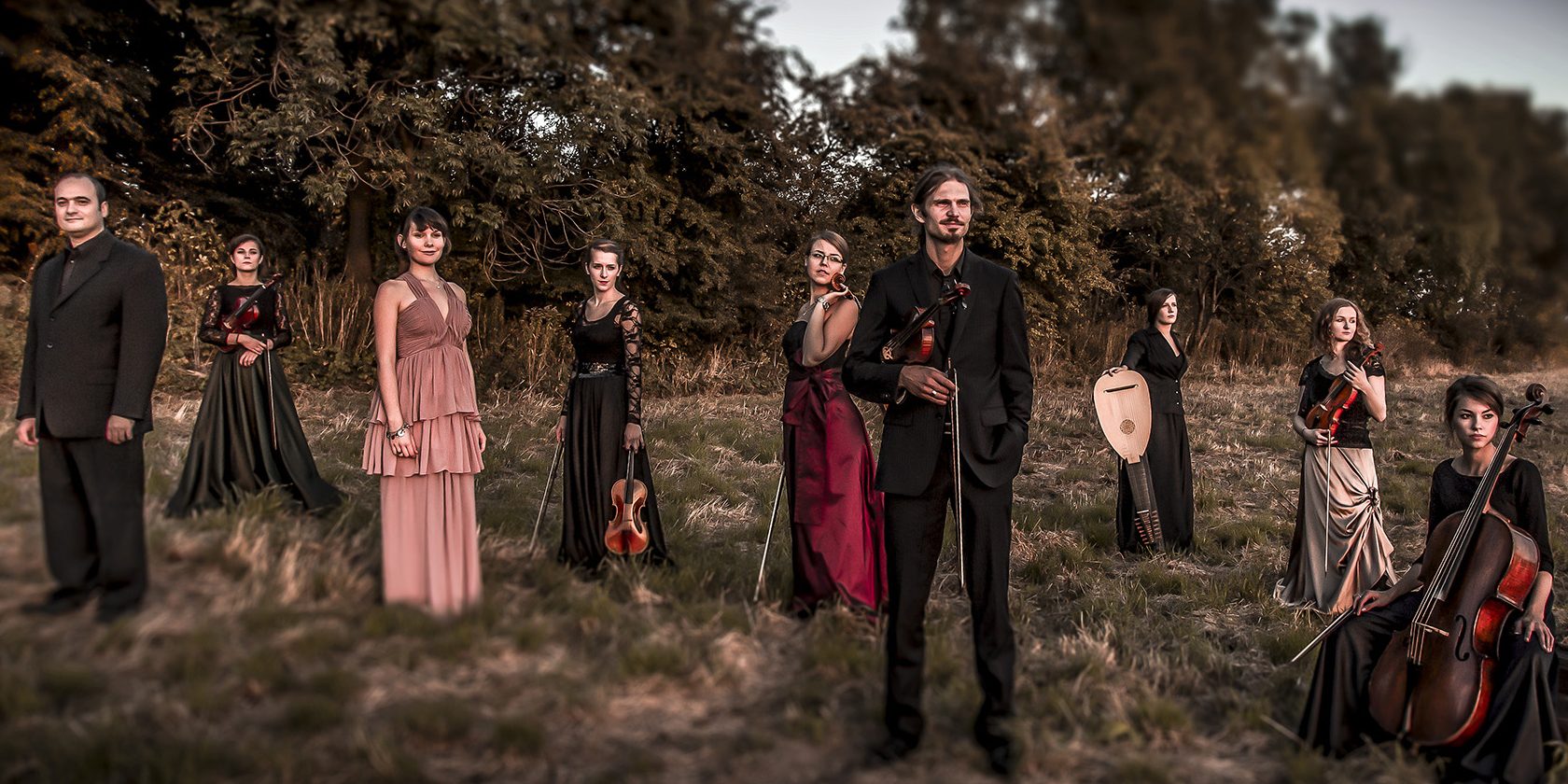 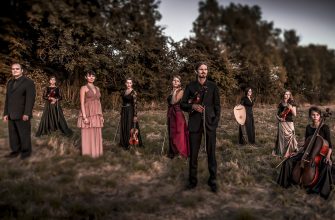 The European baroque chamber ensemble Il Giardino d’Amore opens a new season of popular “Third Thursday Concerts” with the Eastman School of Music’s Italian Baroque Organ at the Memorial Art Gallery on Thursday, Oct. 20, at 7:30 p.m.  As part of their current U.S. tour, the group will present a program titled “Orient Express: Venice – Istanbul – Mumbai: A Journey Through Time.”

Featuring baroque string instruments, the Italian Baroque Organ, and oriental percussion, the colorful program will explore the cultural influences of the Orient on the Baroque music of Western Europe.  Featured composers include Antonio Vivaldi, Johann Joseph Fux, Marcin Mielczewski, and Wojciech Bobowski (Ali Ufki).  Ufki was a Polish musician and dragoman—an interpreter and guide—in the Ottoman Empire in the mid-17th century. He left an important legacy of musical works and translated the Bible into Ottoman Turkish.

The program also includes Vivaldi’s Concerto RV 541 for Organ and Violin and Vivaldi’s Concerto in D Major, RV 208, Il Grosso Mogul, referring to the Moghul emperor Akbar the Great.  Also featured is Johann Joseph Fux’s Turcaria, which depicts the siege of Vienna by the Turks in 1683.

Il Giardino d’Amore is composed of young chamber musicians and soloists from several European countries specializing in historically informed performances of music of the 17th and 18th centuries, who work with a range of Polish and international early music ensembles. Led by Stefan Plewniak, the charismatic and passionate group of musicians presents concerts with fresh energy. Plewniak has performed with many notable period performance ensembles, including Le Concert des Nations and Les Arts Florissants.

In its short existence, Il Giardino d’Amore has performed in such venues as Carnegie Hall in New York City and the Mozarteum in Salzburg, and has participated in many prestigious early music festivals including New York Early Music Celebration, Tartini Festival in Slovenia, Austria’s Bach Woche, Oude Muziek Utrecht in The Netherlands, and the Festival of Polish Music in Krakow.

The group’s three-week 2016 U.S. tour is dedicated to the celebration of the 1050th anniversary of the Baptism of Poland and is presented in partnership with the Polish Cultural Institute New York. Programs presented during this tour will include “The Heart of Europe,” “Orient Express: A Journey Though Time,” and others featuring a wide range of composers including Vivaldi, Bach, and Rameau.

Third Thursday Concerts with Eastman’s Italian Baroque Organ are free with gallery admission (half-price on Thursday evenings, and free to UR students, faculty, and staff).  Seating is on a first-come, first-served basis. The series is supported by the Joseph Rippey Endowed Trust.