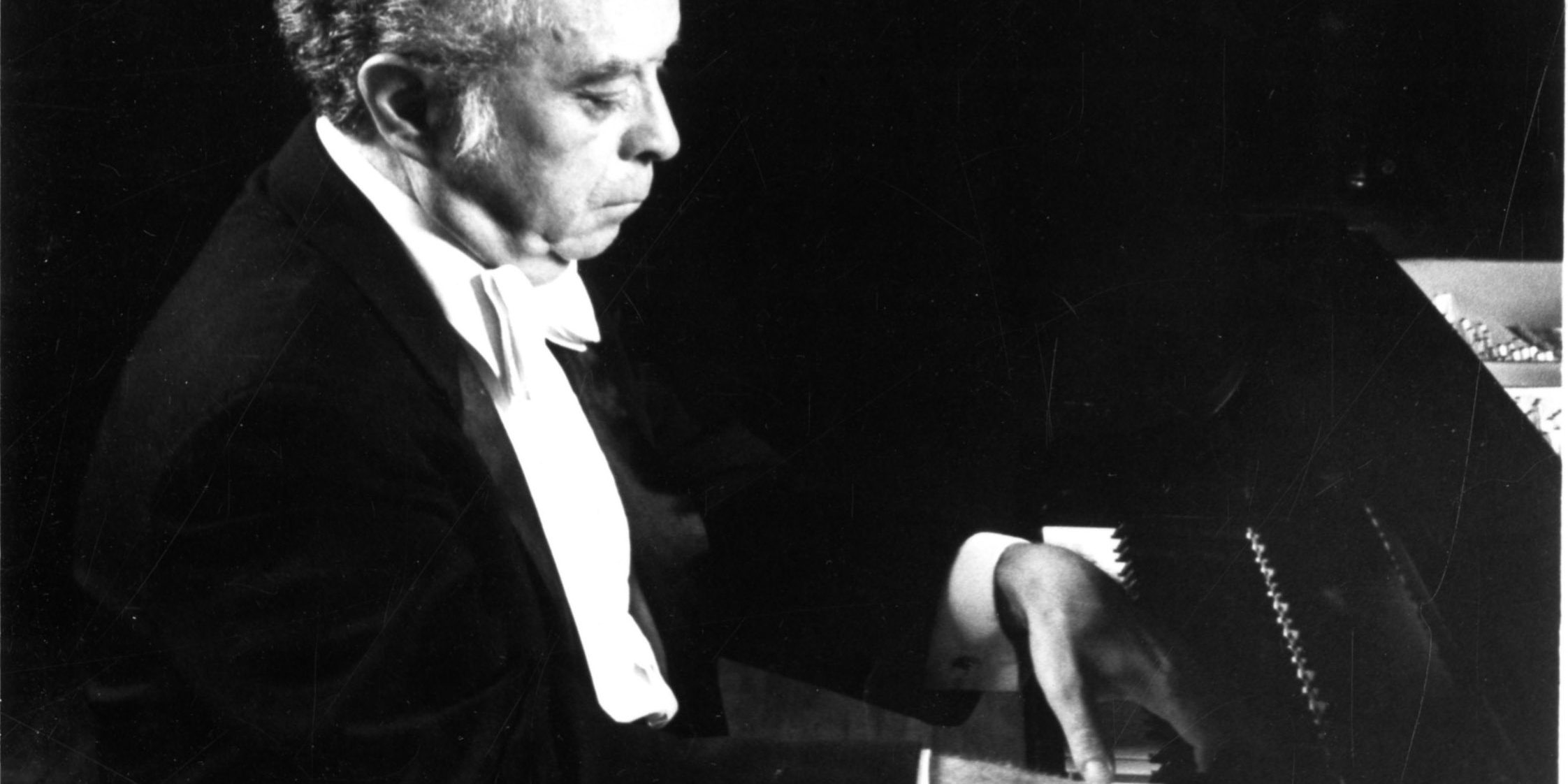 Portuguese-born pianist Fernando Laires, who launched his professional career at age 19 by performing the complete cycle of 32 Beethoven piano sonatas, died Friday, Sept. 9, in Rochester N.Y.  He was 91 years old. 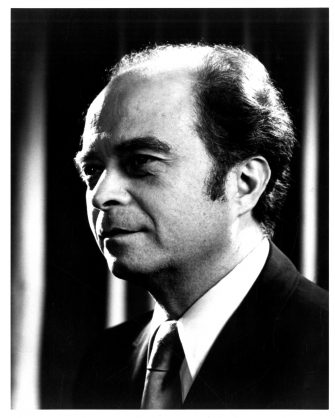 Over the course of his long and active career, he most recently had served as Professor of Piano at the University of Rochester’s Eastman School of Music from 1992 until his retirement in 2004. There, he was on the faculty with his wife, pianist Nelita True, who continues to teach at the school.

Professor Laires visited four continents in his roles as a pianist, adjudicator, pedagogue, and artistic director. With a repertoire comprising a vast number of works – including all of the Chopin Etudes and the Beethoven Sonatas — he presented solo recitals in Europe, China, and throughout the United States; performed as a soloist with the Vienna Symphony, Lisbon Philharmonic, New Zealand National Symphony, and other orchestras; and recorded more than 86 works.

While following a busy performance schedule, Professor Laires served on the faculties at major conservatories and schools of music, including the National Conservatory of Music in Lisbon, Peabody Conservatory, Interlochen Arts Academy, the University of Texas-Austin, Catholic University, and Eastman. He also conducted master classes and published articles in several piano journals and publications.

“Fernando Laires’s musical artistry and humanitarian outlook inspired students, colleagues, and all those who knew him,” said Douglas Humpherys, professor and chair of the Piano Department at the Eastman School of Music.  “As an international ambassador for music, his work with the American Liszt Society and his pioneering musical activities in China had a profound influence on the development of our current global world of pianists.”

Frequently tapped as a competition judge, Professor Laires was a jury member of the Tchaikowsky International Competition in Moscow, the Van Cliburn, the First North American Tchaikowsky, Casagrande, Gina Bachauer, and other competitions. For several years he was the sole final judge of the International Piano Recording Competition.

One of Professor Laires’s special interests was furthering the interest in Portuguese music. He served as artistic director for the production of 20 records of contemporary Portuguese music under a grant from the Calouste Gulbenkian Foundation and was co-founder and director of the Pro-Arte Concert Society, an organization dedicated to programming Portuguese music and artists.

His awards include the Beethoven Medal in memory of Artur Schnabel by the Harriet Cohen International Music Awards, London, for his performance of the Beethoven sonatas, and the rank of Commander of the Order of Prince Henry the Navigator by the Portuguese government.

A co-founder and artistic director of the American Liszt Society, Professor Laires brought a new understanding of the composer’s music, which had been deemed “too flashy”. Today, Liszt’s music appears regularly on concert programs.  Professor Laires was recognized for his work, receiving the Franz Liszt Medal from the Liszt Society of Hungary and the Liszt Commemorative Medal from the Hungarian People’s Republic.

Born on January 3, 1925, in Lisbon Portugal, Professor Laires graduated with highest honors from the National Conservatory of Music in Lisbon. He continued his studies with Winifred Wolf, Isidor Philipp, Ernest Hutcheson, and James Friskin. He received travel grants from the Portuguese government, and grants from the U.S. Department of Health, Education, and Welfare to observe music teaching in 20 universities and conservatories in the United States.

“Fernando was a man of culture and knowledge, a person of wisdom and wit, a man of kindness and warmth of personality,” said Vincent Lenti, professor of piano and Eastman School historian. “Everyone who knew him surely felt that they were in the presence of someone really very special.  We have lost a dear friend, a marvelous musician and pianist, and a great thinker.”

“He was a lifelong learner; he was inquisitive about peoples and cultures. He was a delightful raconteur and also a philosopher. He was a poet at the piano and he was a dear friend. He will be deeply missed and remembered for his many contributions to this world of music,” said Jean Barr, professor of accompanying and chamber music at the Eastman School of Music.

In addition to his wife, Professor Laires is survived by his daughters Suzanne, Barbara, Jennifer and their families.