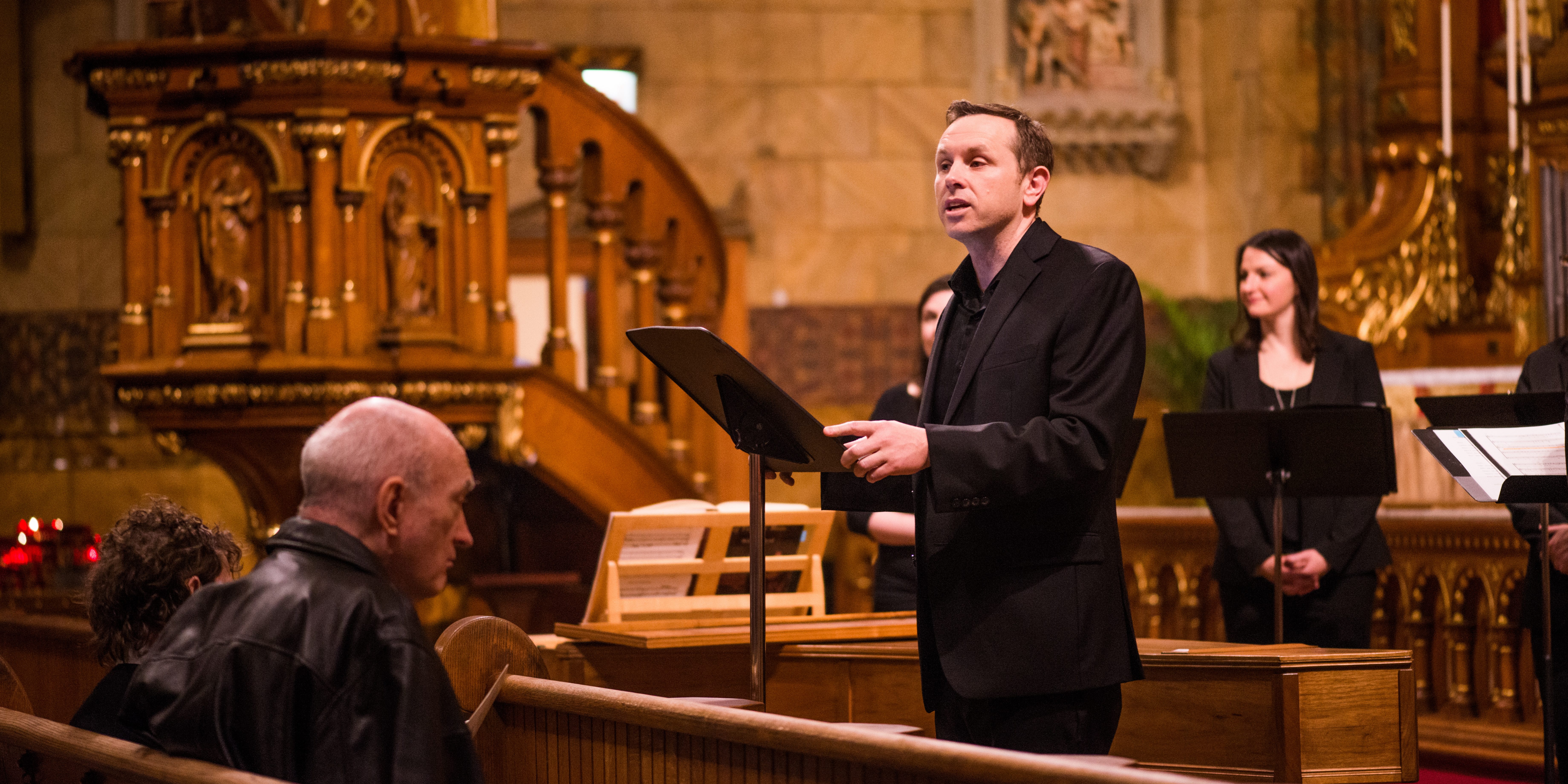 Michael Alan Anderson, associate professor of musicology at the Eastman School of Music, has received Chorus America’s 2016 Louis Botto Award for Innovative Action and Entrepreneurial Zeal. The national award is presented to emerging choral leaders and conductors for their role in developing a professional ensemble. 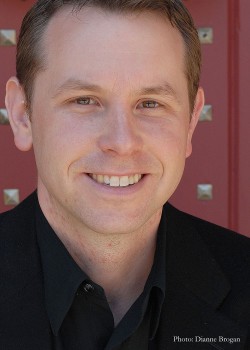 Andersen has served as artistic director of the Chicago early music vocal ensemble Schola Antiqua since 2008. Schola Antiqua specializes in the performance of rarely heard works composed before the 17th century and received the 2012 Noah Greenberg Award, an honor given by the American Musicological Society to recognize significant contributions to understanding historical performance practices.

In recognizing Anderson’s work, Chorus America cited his pursuit of new collaborative ways through performance and scholarship to illuminate the beauty of early music and showcase the artistry of professional choral singing. Schola Antiqua’s programs present many works, frequently transcribed by Anderson, which haven’t been performed since the Middle Ages or Renaissance. Under his leadership, the ensemble has partnered with many art museums, including the Art Institute of Chicago and The Morgan Library & Museum in New York City.

Academically, Anderson has forged relationships with other universities so that students of music history attend Schola Antiqua concerts as part of their coursework. His work, Chorus America noted, is introducing pre-modern repertoire to an ever-increasing audience. The award was presented to Anderson at the organization’s 2016 annual conference, which was held June 15 to 18 in Cincinnati.

Anderson’s research explores a wide range of issues related to sacred music from the 14th through 16th centuries. He is the author of the book St. Anne in Renaissance Music: Devotion and Politics (2014).  A two-time winner of the Deems Taylor Award, presented by the American Society for Composers, Authors and Publishers, Anderson has published articles in Early Music History, Journal of the American Musicological Society, Early Music, Plainsong and Medieval Music, and Studi musicali. He is also the author of The Singing Irish: A History of the Notre Dame Glee Club (2015), which chronicles the history of one of the oldest American choruses.

As the recipient of the University of Rochester’s Provost Multidisciplinary Award, he produced recordings of medieval music for the newly-installed medieval gallery at the Memorial Art Gallery. Other academic awards include the National Endowment for the Humanities Summer Stipend, the Alvin H. Johnson American Musicological Society 50 Dissertation-Year Fellowship, the Grace Frank Grant from the Medieval Academy of America, and the Whiting Foundation Fellowship from the University of Chicago.

Anderson joined the faculty of the Eastman School of Music in 2008. He also serves as an advisor to the Paul R. Judy Center for Applied Research in Eastman’s Institute for Music Leadership and is a faculty associate at the University of Rochester’s Susan B. Anthony Institute for Gender & Women’s Studies.

Chorus America is an advocacy, research, and leadership development organization to advance the choral field. More than 5,500 choruses, individuals, businesses, and organizations are members of the organization, which offers a wide array of programs, publications, peer networking opportunities, and research.

The Louis Botto Award was established in memory of the founder of the men’s vocal ensemble Chanticleer, who brought it to national prominence as the first professional choral ensemble in the United States, outside of the military, to consistently offer full-time employment to its singers.  A special video from Chorus America highlighting Anderson’s work can be seen here: https://www.youtube.com/watch?v=GBocuMFtdwQ .