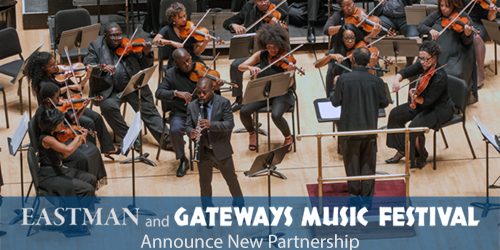 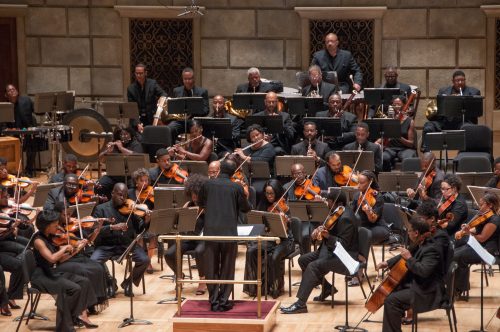 The Eastman School of Music and the Gateways Music Festival, which have partnered since 1995, announced today a new alliance that strengthens the organizations’ efforts to promote and increase diversity in the field of classical music. The six-day biennial summer festival is now “The Gateways Music Festival in association with the Eastman School of Music.” Lee Koonce, who has served on the Festival’s board since 1998, has been appointed the inaugural President & Artistic Director of Gateways, which will remain an independent non-profit organization.

“Our University and our Eastman School of Music are particularly committed to excellence and increasing access to music and the arts, and we are very proud to further this partnership that celebrates diversity and a rich cultural tradition in classical music,” said Joel Seligman, University of Rochester President, CEO, and G. Robert Witmer, Jr. University Professor.

The Festival has a long history of artistic excellence—attracting professional classical musicians of African descent from the nation’s top orchestras, chamber music ensembles, and educational institutions— and has been awarded two grants from the National Endowment for the Arts.  The Eastman School of Music has provided rehearsal and performance space as well as financial support for the Festival for more than 20 years. Through the new partnership, Eastman will now help support the administrative and leadership growth of the Festival. The next Festival is set for August 2017.

Paul Burgett, Chairman of the Board of Directors of the Gateways Music Festival, said, “As a long-time member of the Gateways Board of Directors and the University of Rochester community, I am moved by President Seligman’s and Dean Rossi’s commitment to the Festival and to the issues of diversity and inclusion. These matters are of vital importance to our local community and to the entire nation. This is a bold step for Eastman and the University and I couldn’t be more proud.”

Recently, the Gateways Music Festival has achieved significant national attention. According to Jamal J. Rossi, Joan and Martin Messinger Dean of the Eastman School of Music, “Gateways is at an important juncture in its history and the Eastman School of Music is proud to have played a role in its success. Eastman is committed to providing a leadership role in supporting and enhancing diversity in classical music.”

The appointment of Koonce as President & Artistic Director—a newly created full-time position—marks a turning point for the Festival, which has been completely volunteer-led and -run since its inception in 1993. In his new role, Koonce will continue to lead the Artistic Programs Committee, which includes Eastman alumni as well as participants from many of the country’s other leading conservatories, schools of music, and orchestras. He will also lead efforts to raise funds for the Festival, recruit members for the Board of Directors, and lead strategic planning to develop strategies to expand the Festival’s scope and impact. In addition, Koonce will serve as Senior Advisor to the Dean at the Eastman School of Music. 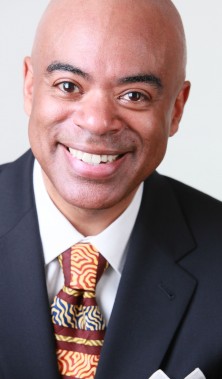 “This is an opportunity of a lifetime and it is an honor to have been selected for this important role. Most importantly, this is an amazing time for the Festival,” said Koonce. “We have more musicians participating than ever, the programming and audiences are growing and we have recently gained the attention of the national classical music industry. I am grateful for this extraordinary support from the Eastman School of Music and excited to be a part of the Gateways Music Festival’s promising future.”

He frequently serves on panels for the National Endowment for the Arts, the New York State Arts Council, and New York Department of Cultural Affairs. He is a member of the Board of Directors of the Guild of Community Arts Education and the Gateways Music Festival.