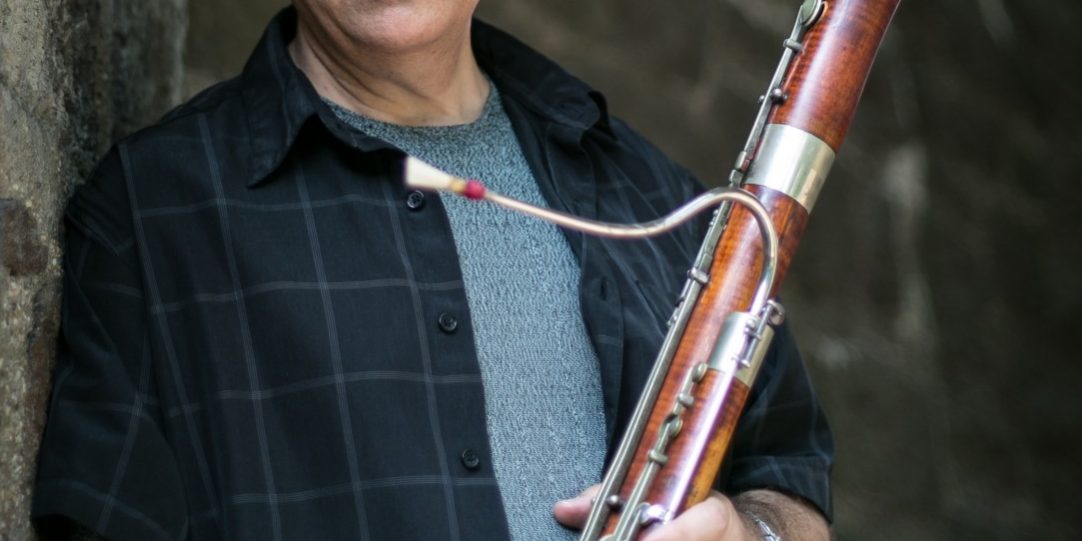 ROCHESTER, N.Y.—Renowned bassoonist and educator George Sakakeeny has been appointed to the faculty of the Eastman School of Music of the University of Rochester beginning in the fall of 2016. He has appeared as a soloist with major orchestras around the world, including engagements in Vienna at the historic Musikverein, with the Cleveland Orchestra at Severance Hall, in Paris with members of the French National Orchestra, and on a nationally televised concert in Japan under the baton of Seiji Ozawa. Three major works for bassoon and orchestra have been written for him: Libby Larsen’s Full Moon in the City (2013), and concertos by Peter Schickele and the Viennese composer Alexander Blechinger. His new solo CD of four modern bassoon concerti, full moon in the city, was released last November on the Oberlin Music label and is distributed by Naxos. 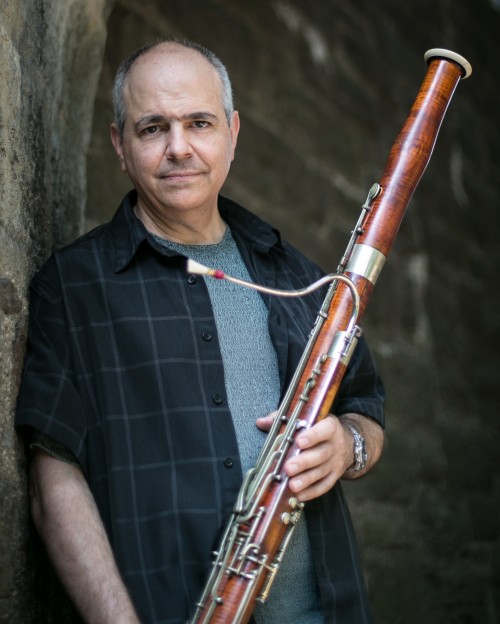 Professor Sakakeeny said, “At one time, early in my life, it was my dream to study at Eastman (a dream which came to pass.) For much of my adult life, throughout my teaching career, my dream has been to return to the ‘mother ship’ to lead the bassoon class, teach, and make music. It is a profound joy that my grown-up dream is finally becoming a reality.”

As an educator, Sakakeeny has held the position of Professor of Bassoon at the Oberlin Conservatory, and as visiting professor for graduate studies at Simon Bolivar University in Caracas, Venezuela. He also holds the title of guest professor at the Central Conservatory of Music of Beijing. Additionally, he currently serves on the faculty of the Round Top Festival institute, is principal bassoonist of the Eastern Music Festival, and has taught at Interlochen Arts Camp for ten summers.

Many of Sakakeeny’s former students have gone on to hold positions in symphony orchestras, chamber ensembles, and universities throughout North and South America and the Far East. He has been invited to teach master classes at three conferences of the International Double Reed Society, and is regularly invited to serve as a jury member for national and international competitions. He also serves in an ongoing capacity as wind coach and bassoon teacher in the Venezuelan National Youth Orchestra System, known as El Sistema. His contributions include teaching master classes to orchestra members, leading wind sectionals, and providing training to the bassoon teachers of El Sistema through his position as guest professor of the Latin American Bassoon Academy.

Sakakeeny has given numerous solo recitals and taught master classes at leading institutions such as the Paris Conservatory, the Juilliard School, Tchaikovsky National Music Academy in Kiev, Rice University, and the Tokyo University of the Fine Arts. He has served in longer-term teaching residencies at the Central Conservatory of Music in Beijing, Shanghai Conservatory of Music, Seoul National University, and the Conservatoire National Supérieur Musique et Danse in Lyon, France. Mr. Sakakeeny earned his bachelor degree in music from the Eastman School of Music in 1978.

He is the author of the i-book Making Reeds Start to Finish with George Sakakeeny.