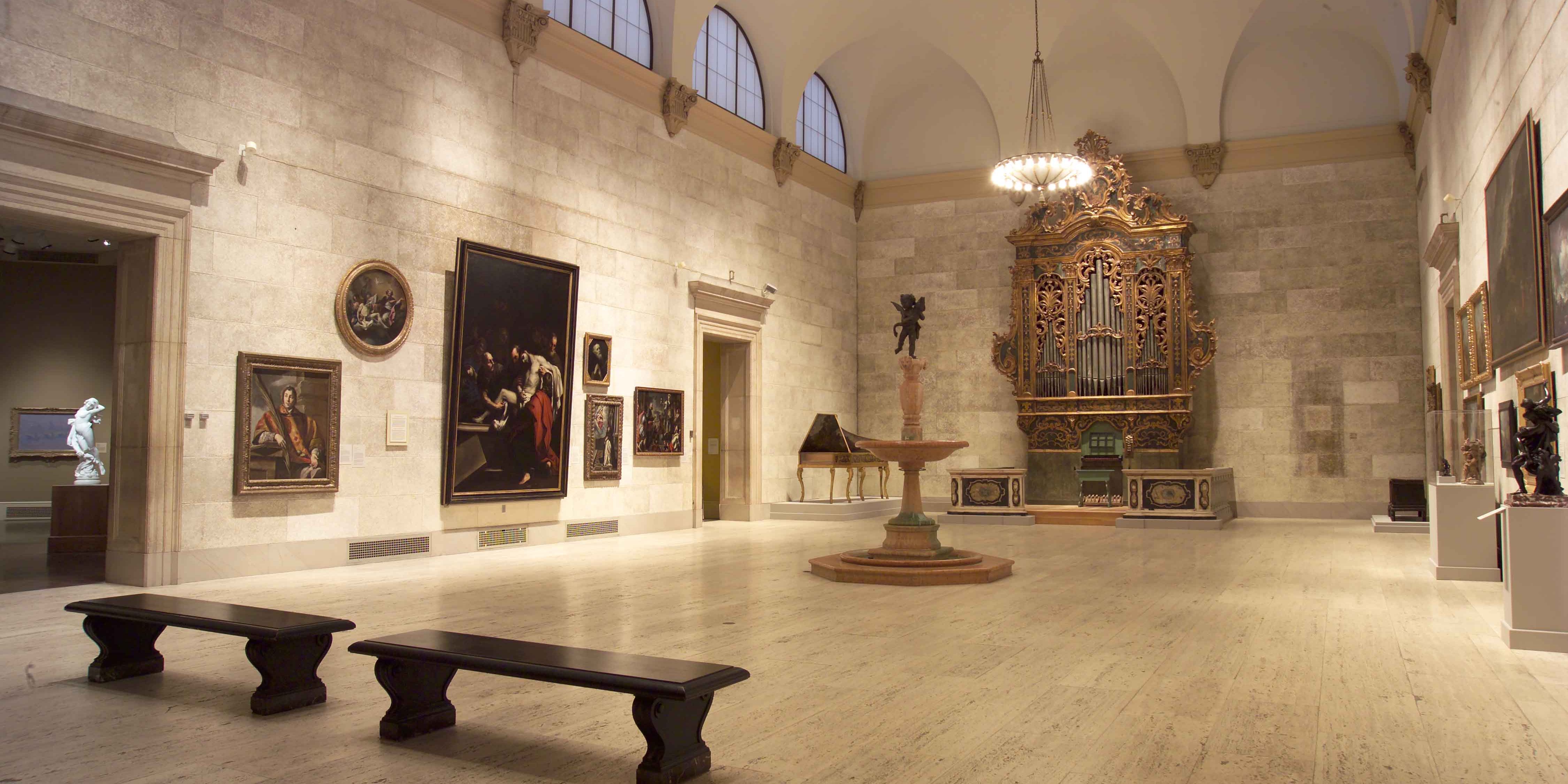 A concert at 7:30 p.m. Thursday, Nov. 19, by Michael Unger, assistant professor of organ and harpsichord at the University of Cincinnati College-Conservatory of Music, kicks off the 2015-2016 season of Third Thursday Concerts with Eastman School of Music’s Italian Baroque Organ at the Memorial Art Gallery. Titled “Sonatas, Suites, and Variations,” the program will feature works by Cirri, Handel, Pachelbel, Pasquini, and Scheidemann.

Unger has received favorable international reviews for his debut solo recordings under the Naxos and Pro Organo labels, and his performances have been broadcast on North American and European radio, including syndicated programs Pipedreams and With Heart and Voice. He was a guest faculty at the 2015 Smarano International Academy in Trentino, Italy.

Unger received his Doctor of Musical Arts at the Eastman School of Music, where he was a student and teaching assistant of David Higgs and William Porter. He was a recipient of Eastman’s Performer’s Certificate and the Jerald C. Graue Fellowship, and is also a Gold Medal graduate of the University of Western Ontario. He is formerly the Director of Music at South Presbyterian Church and the Lutheran Church of the Incarnate Word in Rochester, and currently serves as organist of Cincinnati’s historic Plum Street Temple.

Admission to the concert is included in Gallery admission, which is half-price on Thursday nights and free to UR student ID holders. This concert is made possible by the Rippey Endowed Trust.