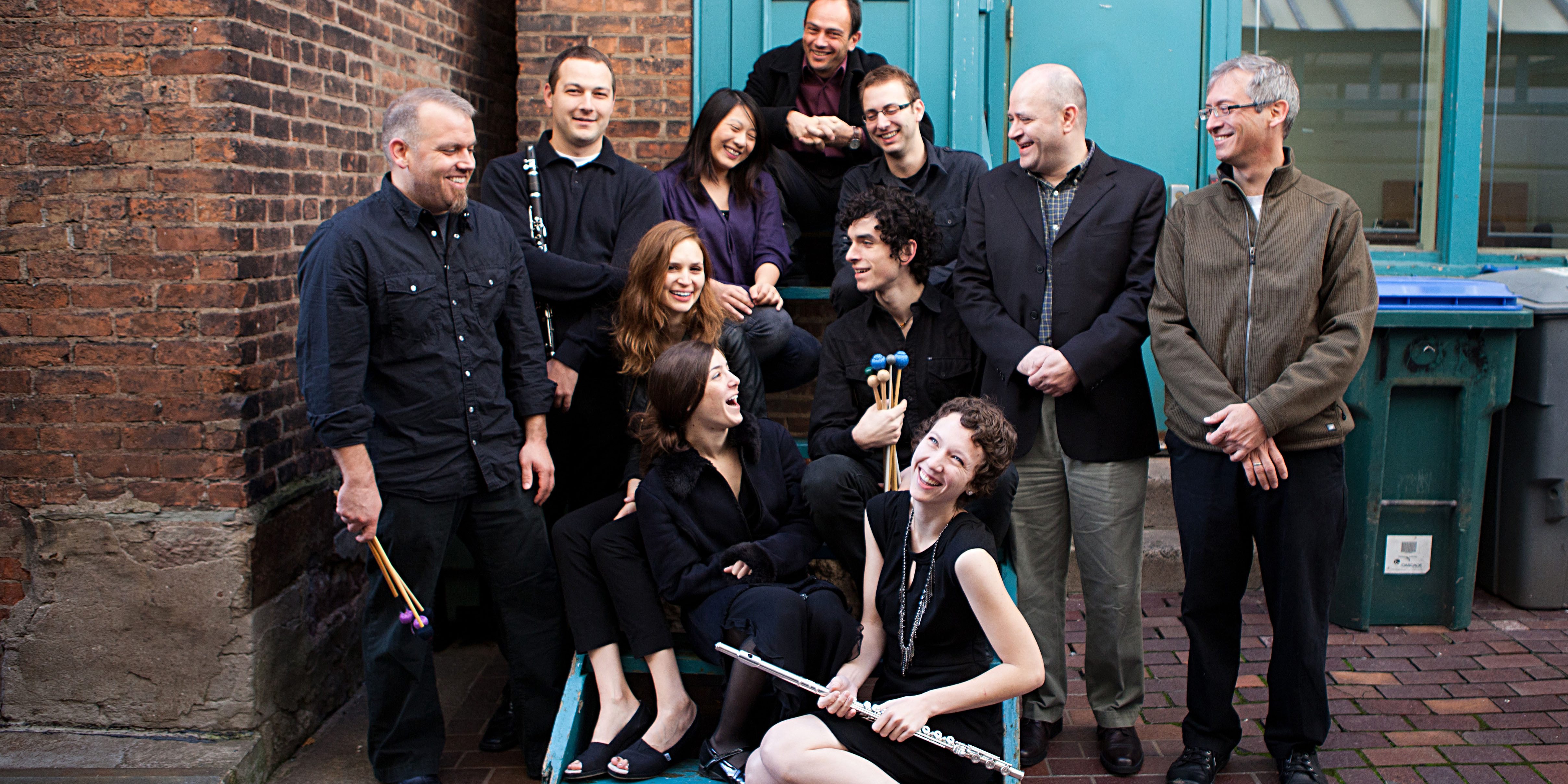 Eastman BroadBand continues to raise its international profile with residencies at music festivals in Italy and Spain this summer.

The ensemble, based at the Eastman School of Music of the University of Rochester, has performed in Mexico, Italy, and major venues in Atlanta, Pittsburgh, Cincinnati, and New York City, including at Joyce Theatre with Garth Fagan’s dance company and in Carnegie Hall as participants in composer David Lang’s new music workshop.

From July 3 through 16, they’ll be in the idyllic surroundings of Maccagno for the soundSCAPE Festival, also putting in a performance at Bologna’s Maskfest new music festival on July 8. Then they’ll trade the lakeside views of the northern Italian town for the ocean views of Valencia, Spain, and the Valencia International Performance Academy and Festival (VIPA) through July 23.

“The festival offers Eastman students opportunities to interact professionally with international artists, while sharing the high level of musicianship and creativity we cultivate at Eastman with audiences around the world,” said Professor and Chair of Composition Carlos Sanchez-Gutierrez of the Eastman School of Music.

Founded by Sanchez-Gutierrez and Professor of Composition Ricardo Zohn-Muldoon, Eastman BroadBand is a flexible group of Eastman alumni and current students whose programs explore the many facets of contemporary music making. Its repertoire includes modern classics by Ligeti, Lutoslawski, Birtwistle, and Carter, as well as recent works by living composers.

The ensemble will be led in performance by guest conductor Tim Weiss, who is also on the faculty of soundSCAPE. Musicians on this tour are current Eastman School of Music students Sam Lesnick, clarinet; Hanna Hurwitz, violin; Daniel Pesca, piano; and Connor Stevens and Brant Blackard, percussion; and Eastman alumni Deidre Huckabay, flute; Mariel Roberts, cello; and Dieter Hennings, guitar.

Eastman BroadBand has performed at the Cervantino and Chihuahua international festivals in Mexico; Festival SpazioMusica in Italy; and the Sonidos Festival in New York City. The ensemble played the premieres of Garth Fagan’s Edge/Joy in the Joyce Theatre and of Carlos Iturralde’s “Fata Morgana” at Carnegie Hall. The group also has toured with a specially staged version of Comala, a cantata for which Zohn-Muldoon was named a Pulitzer Prize finalist, and collaborated with Kairos Italy Theater of New York City on a project based on the works of writer Italo Calvino.

The soundSCAPE festival, founded by Eastman alumnus Nathanael May MM ’01 in 2005, encourages collaborations and new music initiatives by bringing together composers and performers for two weeks of concerts, lectures, master classes, and workshops. The faculty also includes Eastman alum Thomas Rosenkranz MM ’01, DMA ’09.  VIPA, where Zohn-Muldoon will serve on the faculty and Sanchez-Gutierrez will be a guest composer, selects emerging young composers to participate in 10 days of master classes, lectures, seminars, workshops, and concerts.