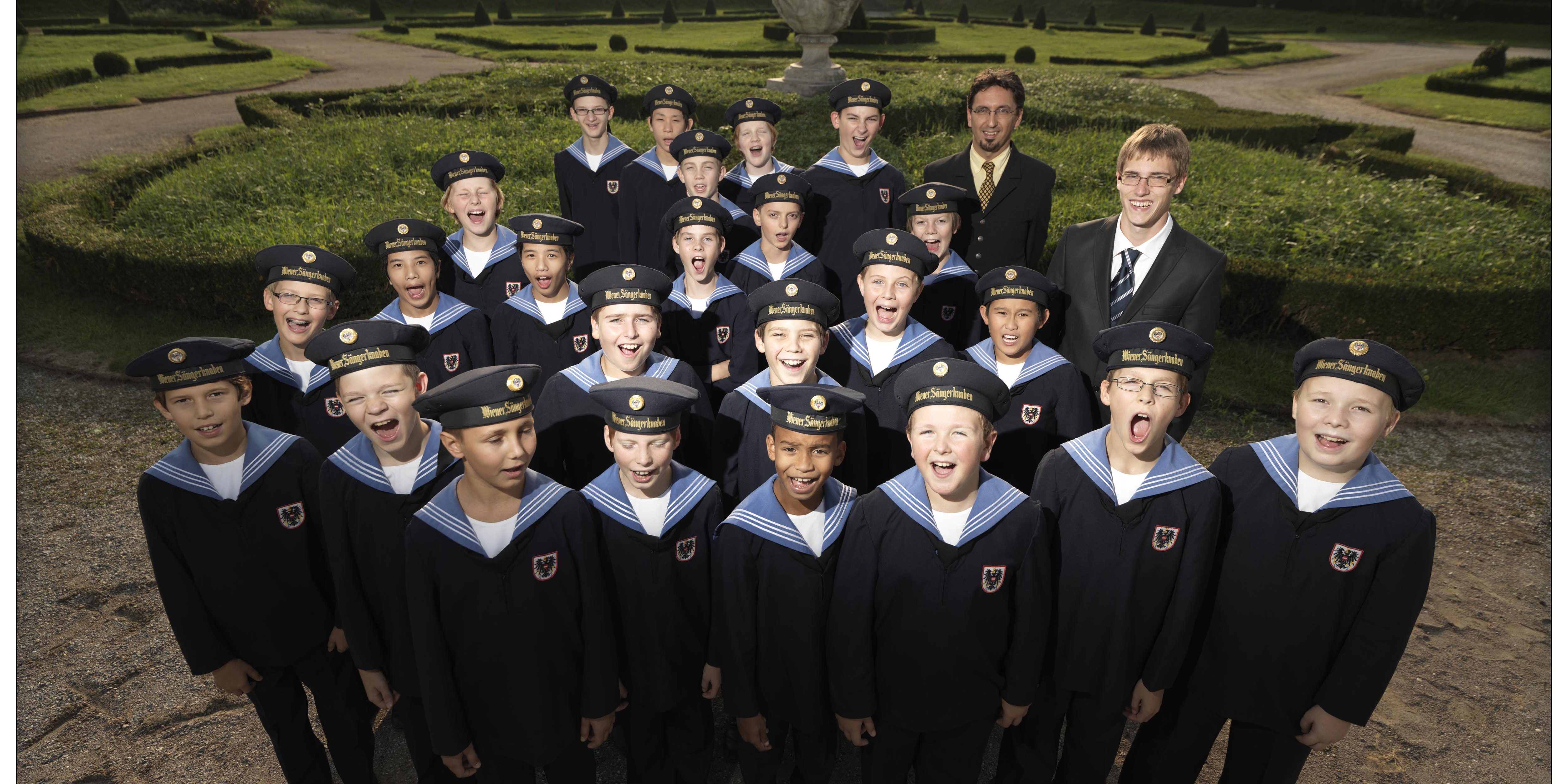 The Vienna Boys Choir, whose soaring voices and enchanting performances sell out concert halls around the world, presents a “Christmas from Vienna” concert in Kodak Hall at Eastman Theatre at 7:30 p.m. Thursday, Dec. 4.

Renowned for what the New York Times has described as “the gorgeousness of the singing,” the ensemble is appearing as part of the Eastman School of Music’s new “Eastman Presents” series. Their program features sacred songs, traditional carols, and popular holiday songs.

Begun in 1498 by Emperor Maximilian I, the Vienna Boys Choir started out as musicians of the court and originally included only six members. Until 1918, the choir sang exclusively for the imperial court at mass, at private concerts and functions, and on state occasions.

After the breakup of the Habsburg Empire in 1918, the Vienna Boys Choir became a private institution. In 1926, the choir began touring to raise funds. Today, the choir consists of 100 choristers between the ages of 10 and 14, divided into four touring choirs. They present some 300 concerts and performances each year in front of almost half a million people. They also maintain the tradition of singing at Sunday Mass in the Imperial Chapel, as they have done since 1498.

The choir’s repertoire includes everything from medieval to contemporary and experimental music. Motets and lieder form the core of the touring repertoire, as do the choir’s own arrangements of waltzes and polkas by Strauss. Benjamin Britten wrote the vaudeville The Golden Vanity for the choir and conducted its premiere at the Aldeburgh Festival in 1967. In the 1970’s, the choir started performing a cappella arrangements of songs by The Beatles. In 2002, they recorded a pop CD of songs by Celine Dion, Madonna, and Robbie Williams. The choir has also been featured on numerous film soundtracks.