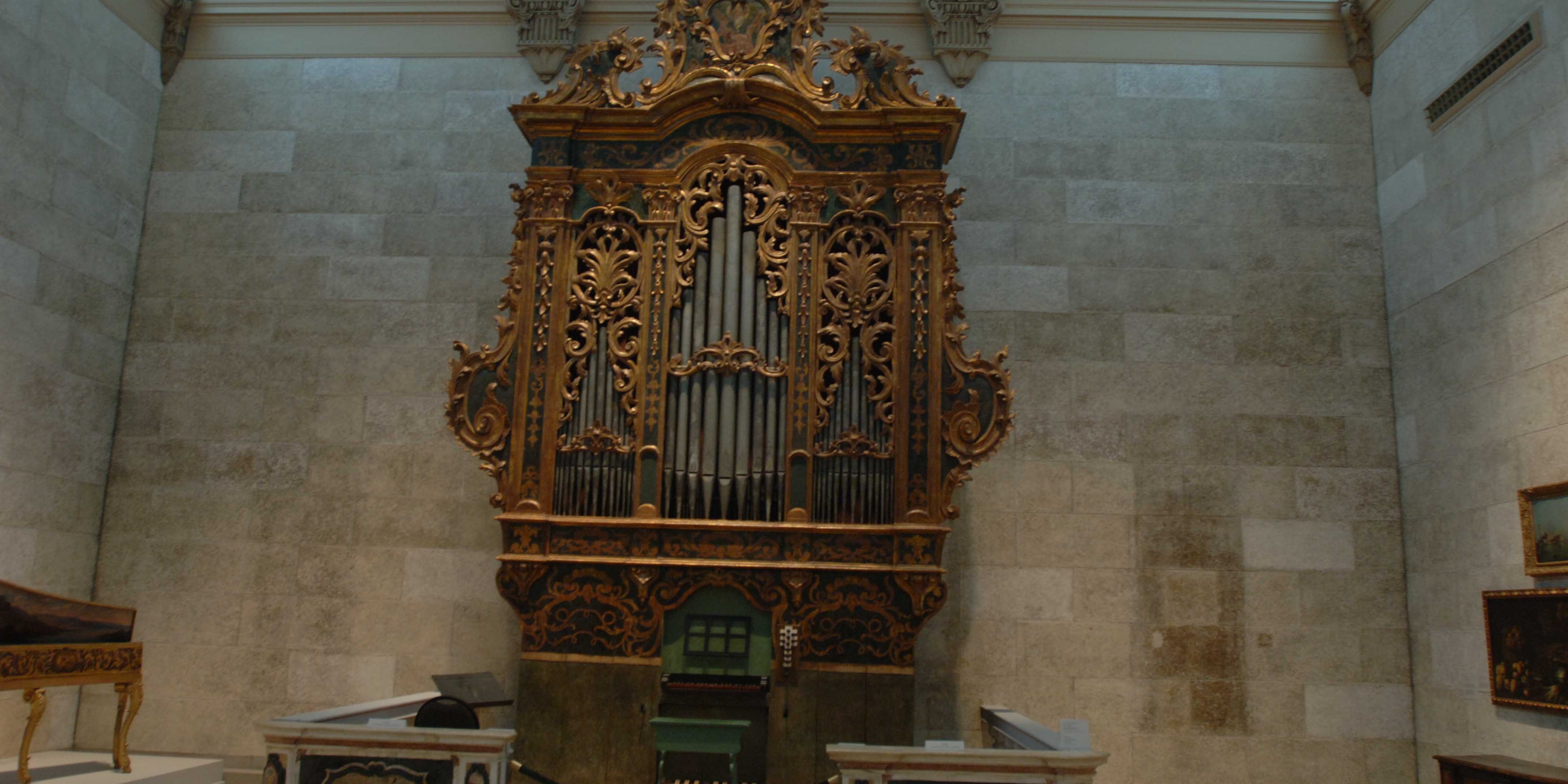 Organists Edoardo Bellotti and William Porter will present a duo concert “Goût Français and Stile Italiano: A Comparison” as part of the Third Thursday Concert Series at 7:30 p.m. this Thursday, Nov. 20 at the Memorial Art Gallery.  The program features works by composers Couperin and Merul and improvisations by Bellotti and Porter on harpsichord and organ to illustrate the French and Italian styles of keyboard performance in the 17th Century.

The Italian Baroque Organ was built around 1770 in central Italy. Restored and installed in 2005 at the Memorial Art Gallery, the instrument is the only one of its kind in North America. The organ’s beautiful, authentic sounds have been heard by thousands of people who have come to the weekly Sunday mini-recitals and the special monthly concerts by internationally known guest artists and Eastman musicians.

Bellotti has extensive teaching experience, having been professor in several musical institutions and universities in Europe,  including the Conservatory of  Trossingen and the University of Bremen in Germany, the University of Udine and the Conservatory of Trento in Italy. A virtuoso organist and renowned improviser, Bellotti performs at leading festivals and concert venues throughout the world. He is currently collaborating in a project of new organ music and visual art in Milan, in conjunction with the art installation of the American minimalist Dan Flavin. He has performed the complete works of Cesar Franck, and has worked with orchestras in Italy and abroad, performing a wide spectrum of repertoire, including the Italian premiere of Satyagraha by Philip Glass. He is also considered a leading expert in the performance of renaissance and baroque keyboard music.

Porter has also taught at Oberlin College and Yale University, where he was director of music at Yale Divinity School from 1971 to 1973. Widely known as a performer and teacher in the United States and in Europe, he has achieved international recognition for his skill in improvisation in a wide variety of styles, ancient and modern. He has taught and performed at major international festivals and academies, including the North German Organ Academy, the Italian Academy of Music for the Organ, Organfestival Holland, the Göteborg International Organ Academy, the Lausanne Improvisation Festival, the Boston Early Music Festival, the Oregon Bach Festival, and the National Convention of the American Guild of Organists. He is organ consultant for the Constellation Center, a new performing arts center to be built in the Boston area, which will house several organs in different styles.

Admission to the concert is included in gallery admission, which is half-price on Thursday nights and free to UR student ID holders.  This concert is made possible by the Rippey Endowed Trust.