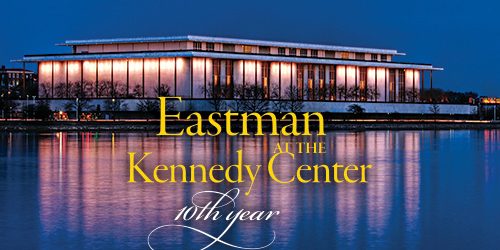 Twelve students have been chosen to represent the Eastman School of Music in a concert at the John F. Kennedy Center for the Performing Arts on Wednesday, April 23.

The Eastman School was one of eight founding participants of the Kennedy Center Conservatory Project when it was launched in 2004, and student musicians have represented the school in front of Washington, D.C., audiences every year since then.