Kristian Bezuidenhout is Nominee for Gramophone Artist of the Year 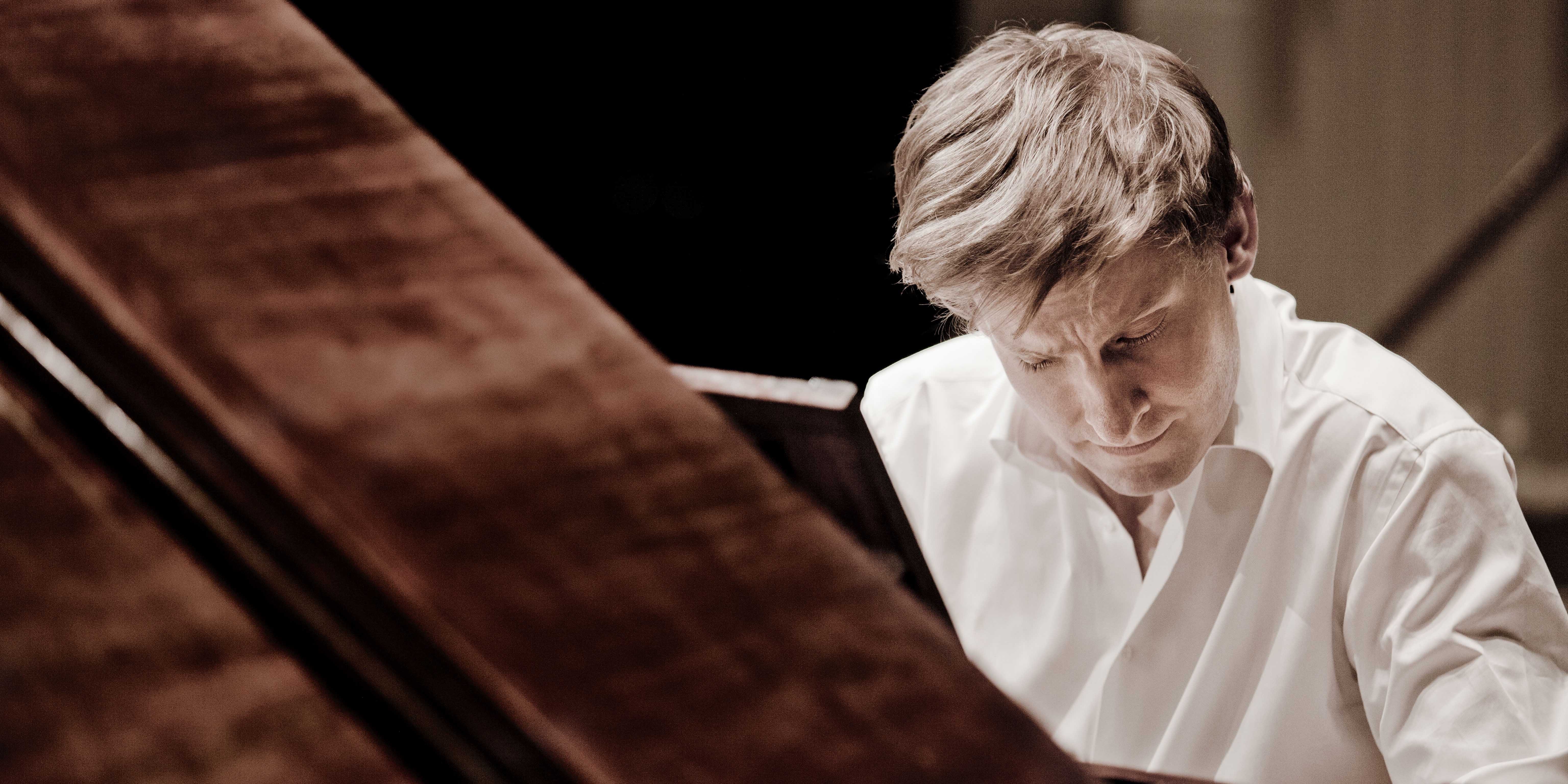 Kristian Bezuidenhout, a master of a variety of keyboard instruments including the modern piano and the harpsichord, is a nominee for Gramophone Artist of the Year, considered one of the most important worldwide awards for classical musicians.

As a recording artist, Bezuidenhout has recorded three volumes of the complete keyboard music of Mozart, which won the Diapason D’or, a Caecilia prize, and Preis der Deutschen Schallplattenkritik; two albums of the Mendelssohn piano concertos, both of which won Edison Awards; and a recording of Beethoven violin sonatas, which won an Echo Award for chamber music.

Bezuidenhout, instructor of historical keyboards at the Eastman School of Music, has been described as “a performer with rare rhetorical and poetic gifts” by De Telegraaf in the Netherlands; “one of classical music’s brightest talents” by Early Music; and “one of the foremost, and arguably the most brilliant, of today’s fortepiano players” by the London Times. The New York Times described him as the 2009 Boston Early Music Festival’s “M.V.P. (‘Most Valued Player’)”, noting that “The tactile timbres and careful dynamic shading of his fortepiano lines . . . made this one of the most magical performances of the festival.”

Born in South Africa in 1979, Bezuidenhout began his studies in Australia and received his Bachelor of Music in 2001 and Master of Music in 2004 at Eastman. He first gained international recognition at the age of 21 after winning the prestigious first prize as well as the audience prize in the Bruges International Fortepiano Competition.

Since then, Bezuidenhout has pursued a career of concerto, recital, and chamber music engagements at early music festivals as well as festivals at Salzburg, Tanglewood, Edinburgh, and Mostly Mozart Lincoln Center. He is also a frequent guest artist with the world’s leading ensembles, including the Orchestra of the 18th Century, the Chamber Orchestra of Europe, the Royal Concergebouw Orchestra, the Chicago Symphony, and others.