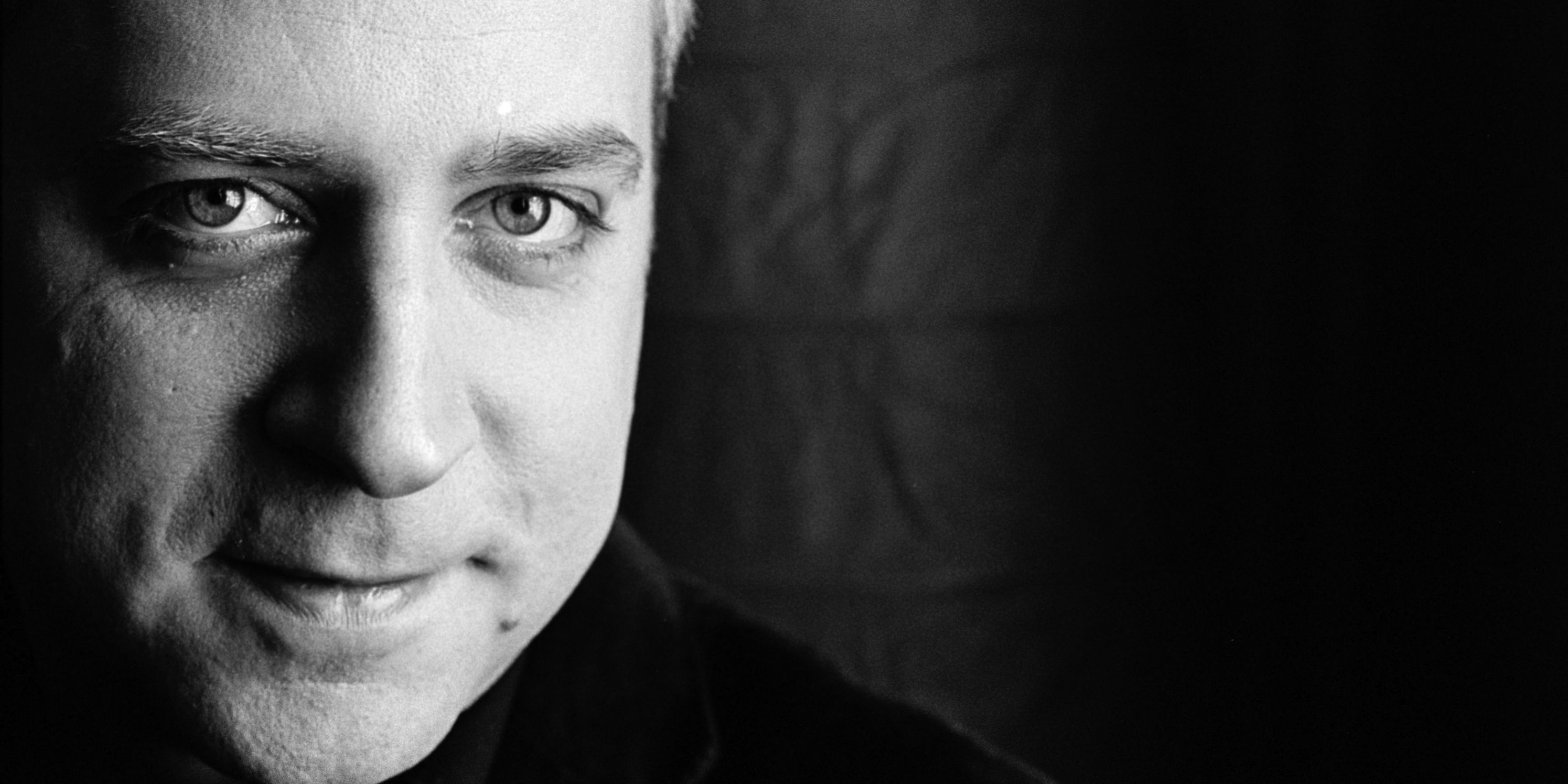 Acclaimed and in-demand pianist Jeremy Denk, a recitalist, soloist, and chamber musician dubbed one of the great pianists of his generation, makes a return appearance at the Eastman School of Music at 8 p.m. Tuesday, March 19, in Kilbourn Hall.

Since making his major debut at Alice Tully Hall in New York City in 1997, Denk has built a reputation for his compelling performances and broad and thought-provoking repertoire. The New York Times called him “a pianist you want to hear no matter what he performs, in whatever combination—both for his penetrating intellectual engagement with the music and for the generosity of his playing.”

Denk has appeared as soloist with such major orchestras as the Los Angeles Philharmonic, the Philadelphia Orchestra, and the symphony orchestras of Boston, Chicago, San Francisco, and London. He regularly gives recitals in New York, Washington, Boston, Philadelphia, and around the United States.

An avid chamber musician, Denk tours with violinist Joshua Bell and regularly collaborates with cellist Steven Isserlis, with whom he performed in Kilbourn Hall in December 2010. He has appeared at numerous festivals, including the Italian and American Spoleto Festivals, and the Santa Fe Chamber Music, Verbier, Tanglewood, Aspen, and “Mostly Mozart” Festivals. He will be the music director of the Ojai Festival in 2014.

Also a gifted and prolific writer, Denk offers witty personal reflections, experiences, and musical analyses in his blog “Think Denk,” which has been referenced and praised in the music press and industry. He has penned liner notes and program notes, and his essays and reviews have appeared in The New Yorker, the New York Times Book Review, Newsweek, and The New Republic.

After graduating from Oberlin College and Conservatory in piano and chemistry, Denk earned a master’s degree in music from Indiana University and a doctorate in piano performance from the Juilliard School.