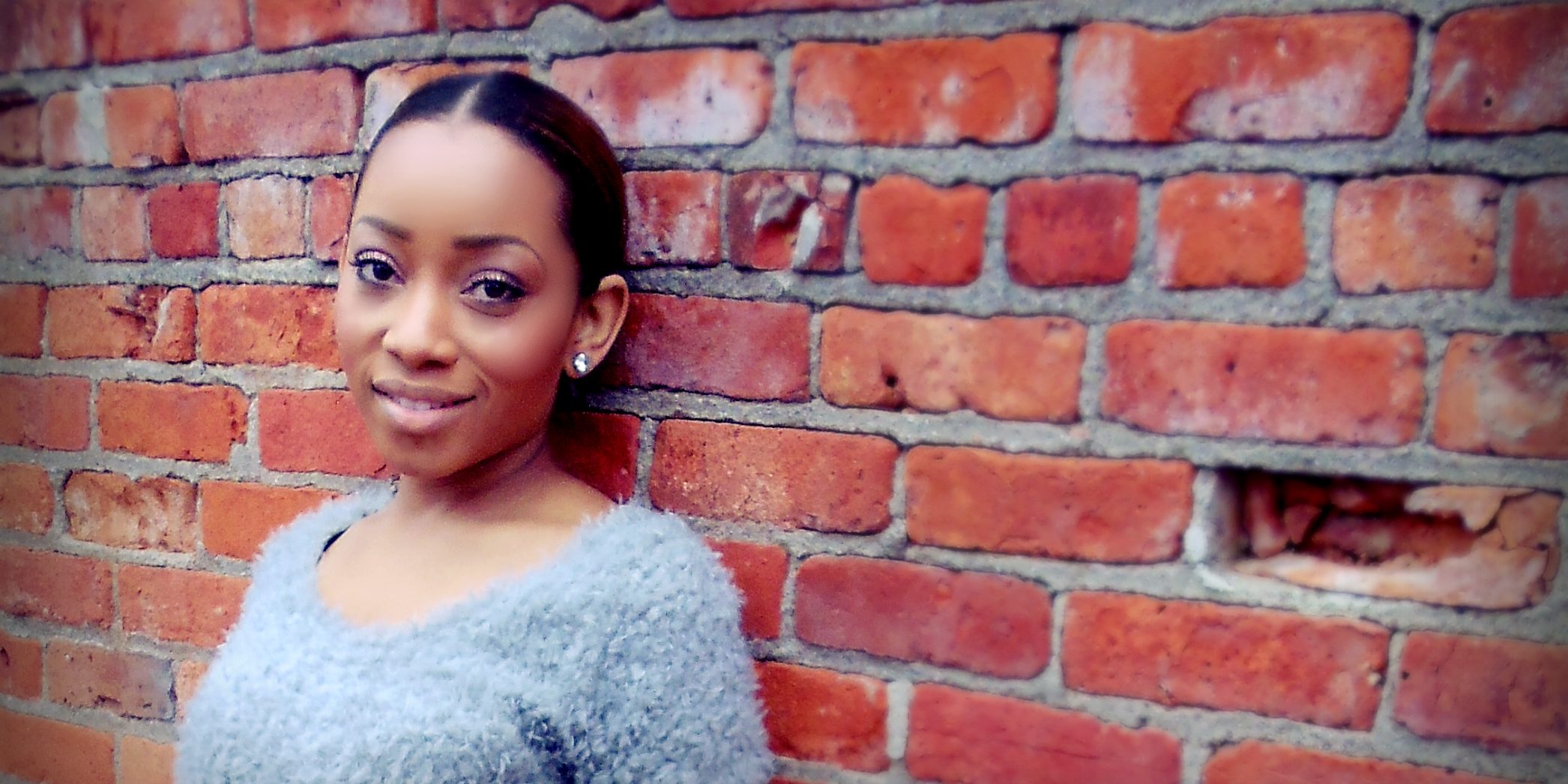 “William Warfield: A Legacy in Music,” the annual concert supporting the William Warfield Scholarship Fund and spotlighting its talented recipients, will feature soprano Joel Callonia Dyson, a junior at the Eastman School of Music, at 4 p.m. Sunday, Jan. 13, 2013, in the School’s Kilbourn Hall.

Since it was founded in 1977, the Fund has provided financial aid to 40 talented voice students at Eastman. They have included the first recipient, soprano Claron McFadden, who performs in opera roles and as a recitalist throughout Europe and is the recipient of the Amsterdam Prize for the Arts; sought-after lyric soprano Nicole Cabell, the 2005 winner of the high-profile BBC Cardiff Singer of the World competition; and bass-baritone Jamal Moore, who was featured with the a cappella University of Rochester Yellowjackets on the national broadcast of The Sing-Off competition in 2011.

Dyson, 20, is this year’s scholarship recipient and a junior at the Eastman School studying in the studio of Robert McIver. A native of New Orleans, she grew up in a musical family and trained at the New Orleans Center for Creative Arts while studying at Xavier University Preparatory School.

At the age of 14, Dyson performed the lead role of Ti Moune in the musical Once on This Island. The production was spearheaded by writer/actor James Lecesne following Hurricane Katrina and was presented in both New Orleans and at Playwrights Horizon Off-Broadway in New York City. The project was the subject of the feature-length documentary After the Storm.

Dyson has won several competitions, including Category 1 in the 2009 NATS (National Association of Teachers of Voice) Southern Regional Competition and the younger category (17-21) in the 2011 Civic Morning Musical Vocal Competition in Syracuse.  Earlier this year, she was one of seven vocal students chosen to represent the Eastman School in the prestigious Conservatory Project at the John F. Kennedy Center for the Performing Arts in Washington, D.C.

Also performing in the William Warfield Scholarship Fund concert are the Hochstein Youth Singers and the Hochstein Little Singers from the Hochstein School of Music; singer and dancer Thomas Warfield, founder of PeaceArt International and assistant professor at Rochester Institute of Technology/National Technical Institute for the Deaf; and the Drumcliffe Dance Project, under choreographer and director Edward J. Murphy Jr.