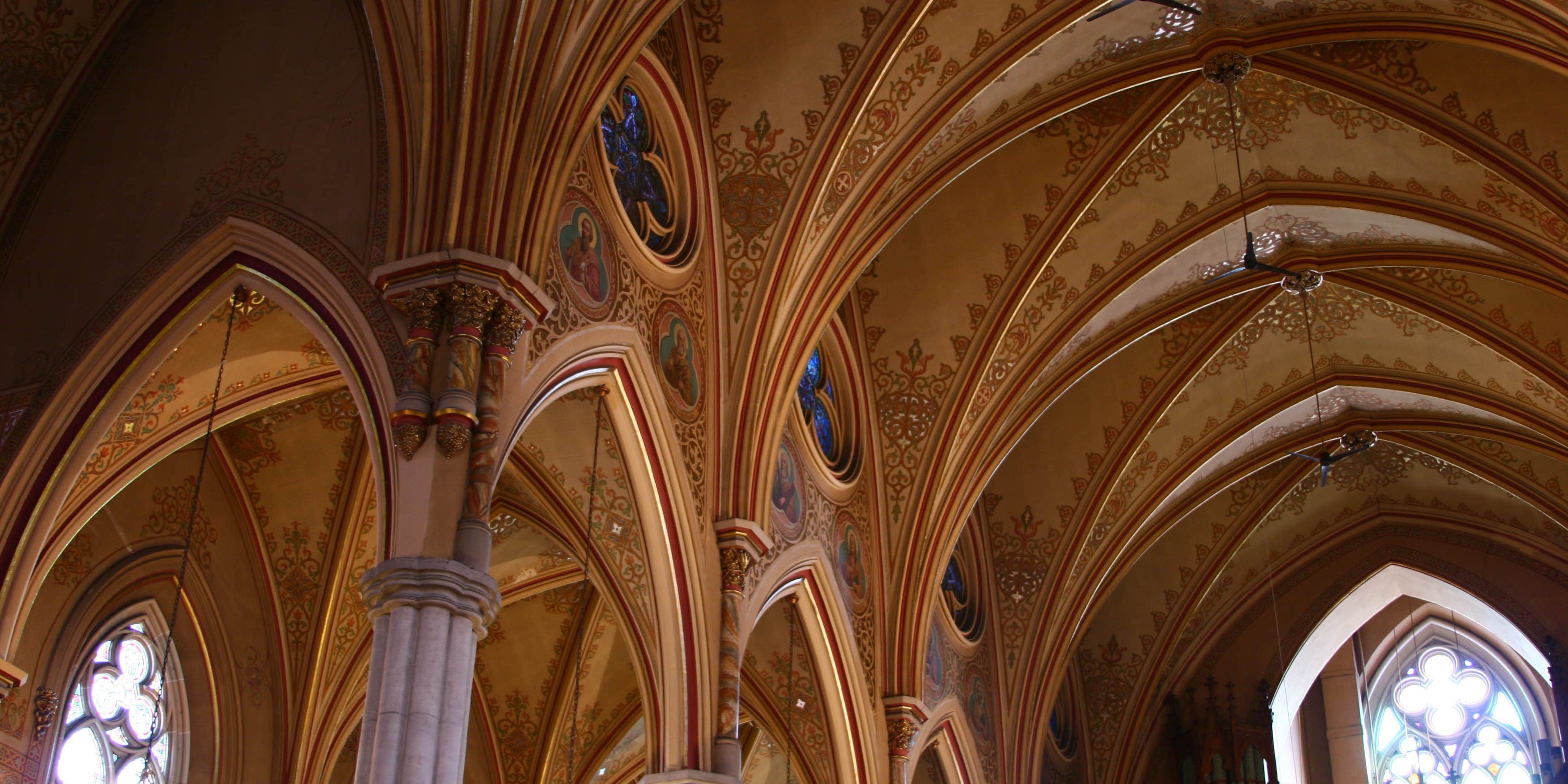 The University of Rochester YellowJackets kick off the new season of “Eastman at St. Michael’s” this Sunday, Sept. 23, with a program that includes songs and stories from the group’s 2011 trip to Kenya, and performance of music for peace during the 4 p.m. Mass.

“Eastman at St. Michael’s” is a series of monthly recitals presented in historic St. Michael’s Roman Catholic Church by vocal and instrumental performance majors from the Eastman School of Music. Recitals are held on the fourth Sunday of the month at 2:30 p.m.  Each concert is followed by a reception and the 4 p.m. Mass, which includes special music by the concert performers.

Concerts are free and open to the public. Donations can be directed to the church.

The recital series, launched in January 2009, is a collaboration between the Eastman School and St. Michael’s Roman Catholic Church. Located at 869 North Clinton Ave. in Rochester, St. Michael’s is an 1888 Gothic Revival church that was designed by prominent Chicago architect Adolphus Druiding. The Lockport sandstone exterior features a 225-foot tower, a prominent visual landmark on the city’s northeast side. The interior, which is highlighted by stenciled walls, carvings of oak and gold leaf, and Austrian stained glass windows, is considered one of the most beautiful in the area.