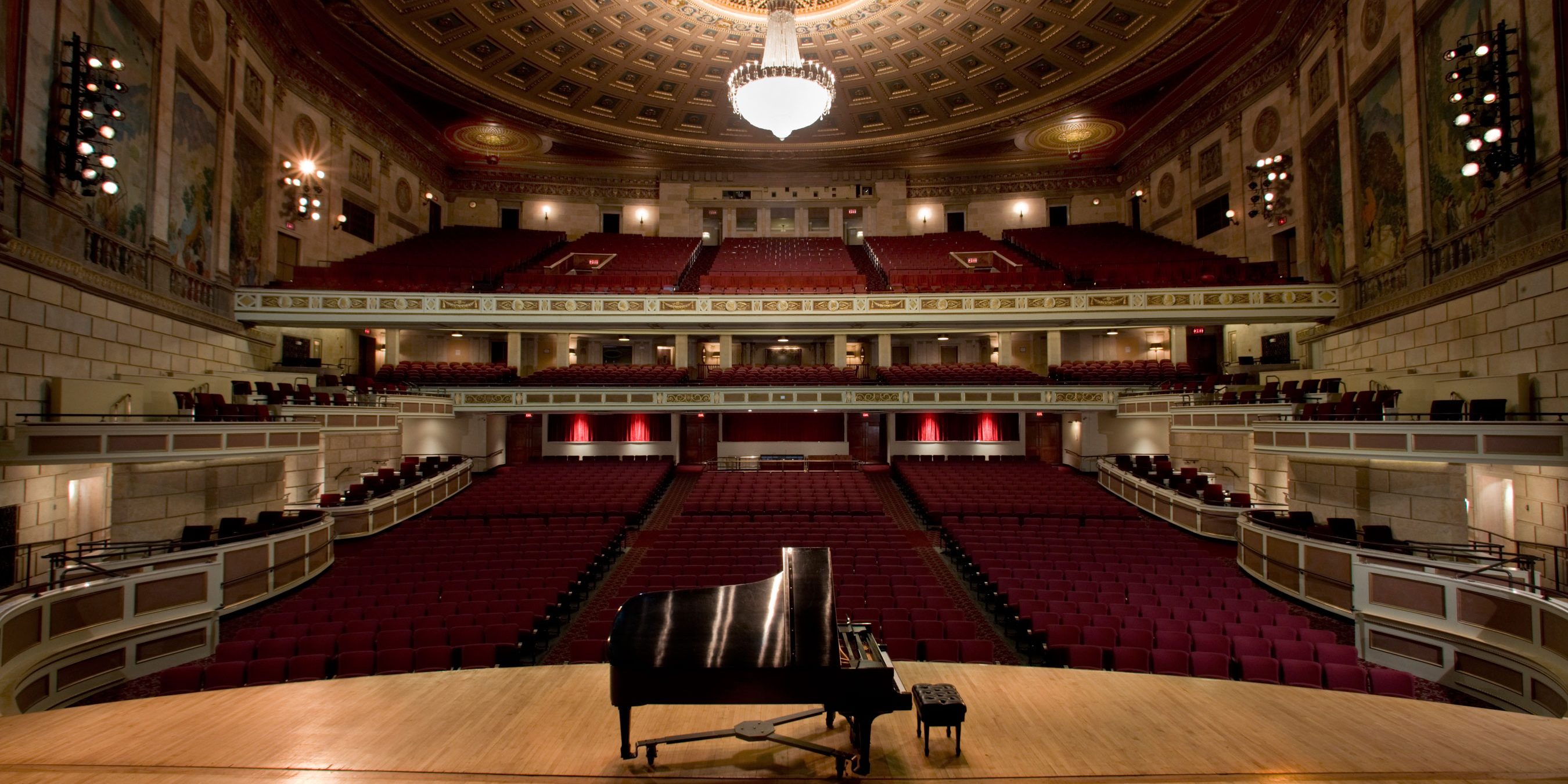 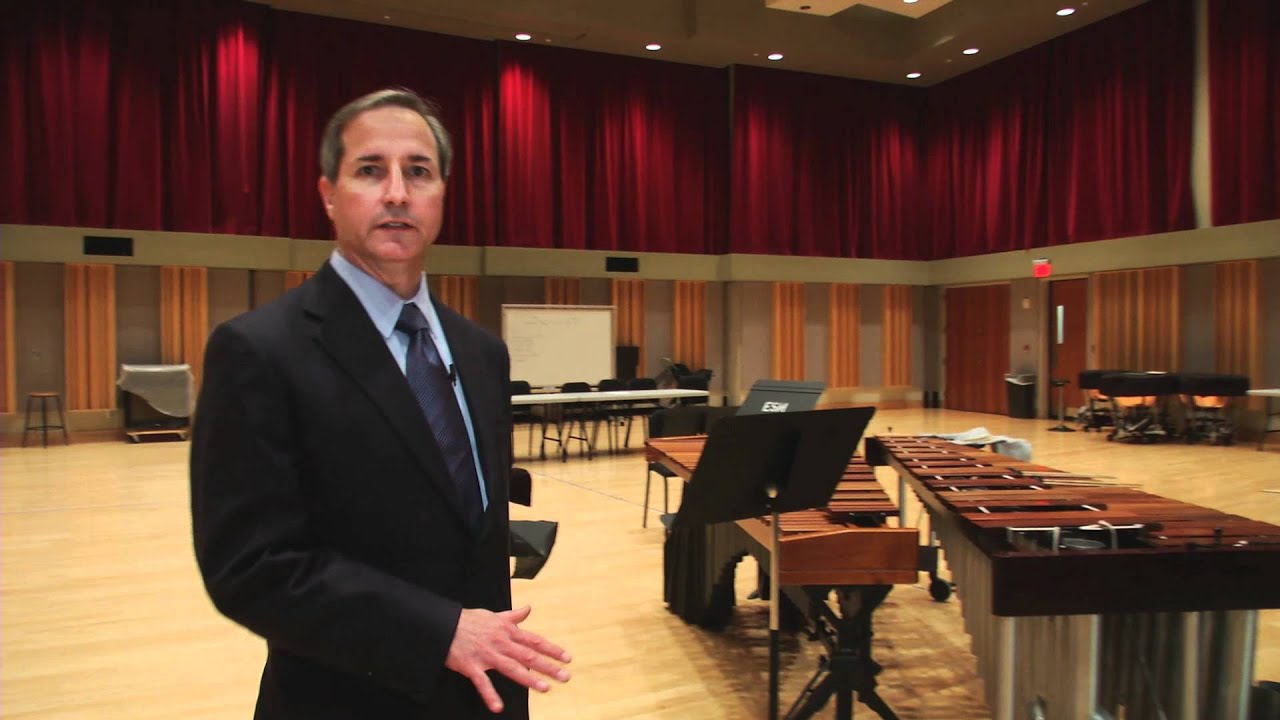 “This historic theatre has been beautifully transformed into a 2,250 seat orchestral hall which now complies with the Americans with Disabilities Act and boasts other amenities through the addition of a new East Wing,” said Jay DiLorenzo, president of the Preservation League. “The architects and the University of Rochester took great pains to deliver greater utility while respecting the facility’s historic, architectural and cultural significance. We are pleased that this effort will receive statewide recognition.”

The $46.9 million project — which included renovations to the School’s Eastman Theatre performance hall, now named Kodak Hall at Eastman Theatre, as well as the addition of the Eastman East Wing for teaching, rehearsal, and performance space — received support from across the community to preserve and enhance a centerpiece of Rochester’s cultural history. The multi-year project was completed and celebrated with the opening of the Eastman East Wing in December 2010.

In its news release announcing the award, the Preservation League recognized primary contributors to the success of the project: Chaintreuil Jensen Stark Architects, LLP; The Eastman School of Music / University of Rochester; the Pike Company, and A’Kustics. Primary financial supporters included the State of New York through the efforts of Assemblymen Joseph Morelle and David Gantt, the Eastman Kodak Company, the Wolk Foundation, Wegmans, and many generous individual donors.

“The newly renovated Eastman Theatre and new addition enhance Eastman’s role as one of the nation’s premier music schools,” said Jamal Rossi, Executive Associate Dean of the Eastman School of Music. “For the city of Rochester, this project reinforces the University of Rochester’s commitment to the words that are engraved on the Theatre’s façade:  ‘For the Enrichment of Community Life.’ ”

In addition to Eastman’s Renovation and Expansion Project, the Preservation League selected another project in Monroe County, the Annex Mills at High Falls, for its Excellence in Historic Preservation Award.  Eight projects across the state were honored for project excellence; the League also gave an outstanding publication, organizational excellence, and special citation as part of the Excellence in Historic Preservation awards program.  The awards will be presented at the League’s Annual Meeting and Awards Ceremony in New York City on Wednesday, May 16,  at the historic New York Yacht Club.