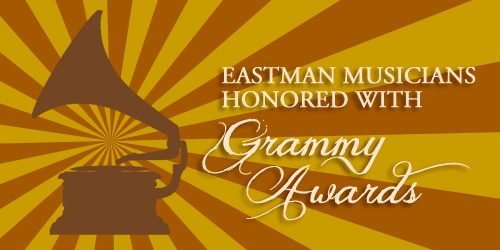 Ludwig was the surround mastering engineer on the album Layla and Other Assorted Love Songs. Before opening up his own business, Gateway Mastering Studios, Inc., in 1993, he worked at A&R Recording, Sterling Sound, and Masterdisk Corporation.

Ludwig has worked on projects for such artists as The Band, Jimi Hendrix, U2, Phil Collins, Sting, The Police, Bryan Adams, Barbra Streisand, Neil Diamond, and many more, and has mastered countless Gold and Platinum records. A respected figure in the music industry, he has won numerous TEC (Technical Excellence and Creativity) Awards and is in demand as a panelist and speaker at universities and professional organizations. He is the author of technical articles and has been the subject of stories in such publications as the New York Times, Boston Globe, and USA Today.

Previously, Ludwig has won a Latin Grammy and a Grammy for Best Surround Recording. This year, he was also nominated for an engineering award for the album Music is Better than Words in the category of Best Engineered Album, Non-Classical; the award in that category went to the engineers of the album Paper Airplane.

Lamb, who has been principal percussionist of the New York Philharmonic since joining the orchestra in 1985, received the Grammy for his work in Joseph Schwanter’s Concerto for Percussion and Orchestra. The work appears on the CD Schwantner: Chasing Light, recorded with the Nashville Symphony.

Lamb was a member of the Metropolitan Opera Orchestra and Buffalo Philharmonic before joining the New York Philharmonic.  He has given the world premieres of Schwantner’s Percussion Concerto, Tan Dun’s Concerto for Water Percussion, and Susan Botti’s EchoTempo for Soprano, Percussion, and Orchestra.

The recipient of a Fulbright Scholar Award to lecture and conduct research in Australia,  Lamb has been on the faculty of the Manhattan School of Music since 1989 and has given master classes and clinics throughout the United States and abroad.  He has recorded chamber works on the New World, Cala, and CRI labels.

The Grammys were awarded Sunday, Feb. 12, in Los Angeles.