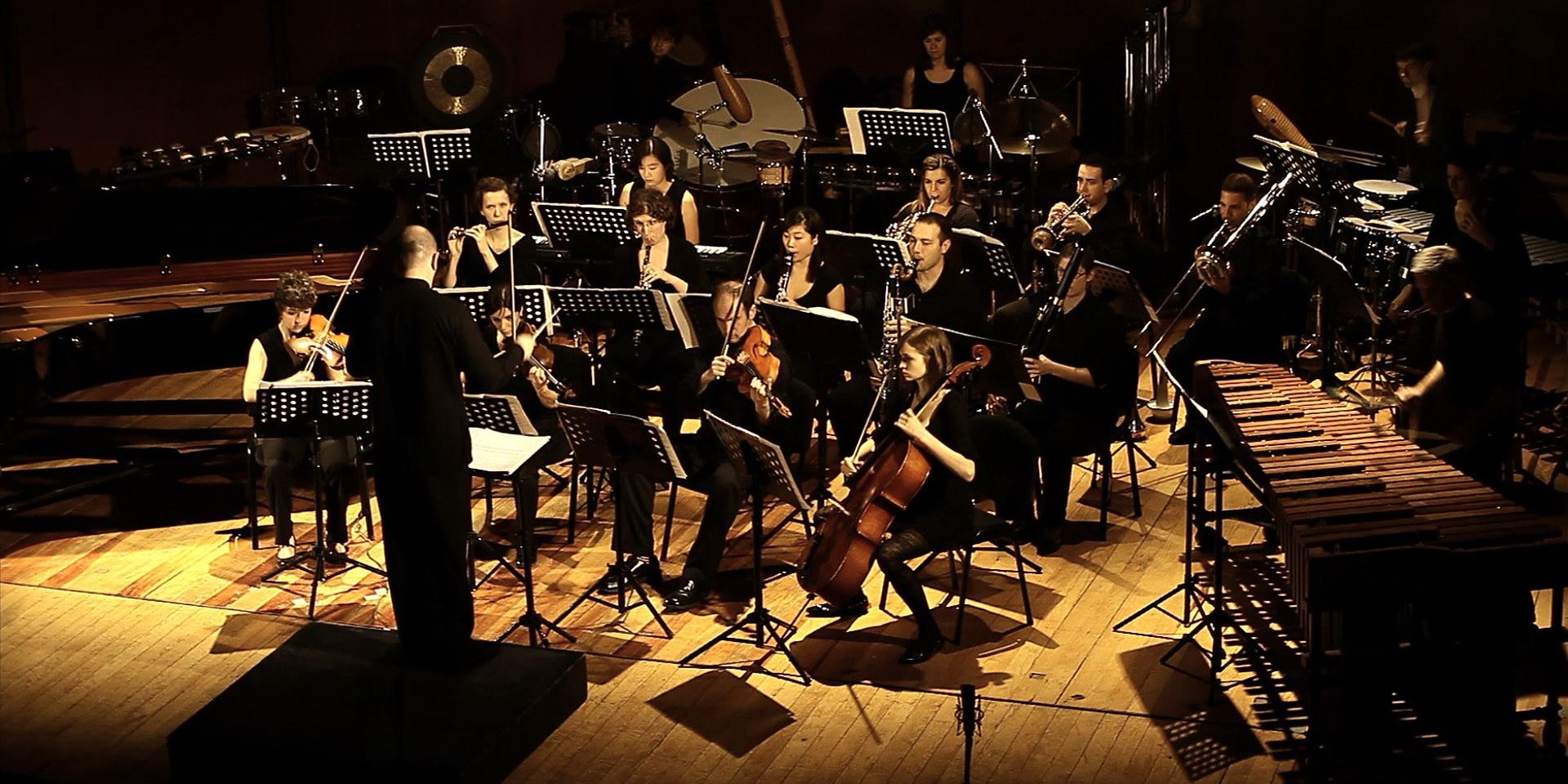 For the fifth time in four years, Eastman BroadBand will perform at an international arts and cultural festival in Mexico as the ensemble makes a return engagement to Chihuahua next month.

In addition, the group has performed at the SpazioMusica Festival in Cagliari, Italy and with the Garth Fagan Dance Company at New York City’s Joyce Theatre. The group also gave concerts in New York City in November 2010 and May of this year.

“We will travel this time, not as the family-size, all-stops-out army that travelled to Chihuahua in 2008 or last year to the Cervantino Festival, but as a smaller—and extremely tight and exciting—chamber ensemble that played concerts in New York City this past spring,” said Carlos Sanchez-Gutierrez, artistic co-director of Eastman BroadBand. Sanchez-Gutierrez and fellow Eastman School composition faculty member Ricardo Zohn-Muldoon founded the ensemble to promote international collaborations that showcase Eastman’s achievements in contemporary music.

In Chihuahua, seven Eastman BroadBand performers will be joined by guest artist Stuart Gerber, assistant professor of percussion at Georgia State University, for a festival performance on Oct. 8. The program will include works by Eastman composers David Liptak, Zohn-Muldoon, and Sanchez-Gutierrez, as well as works by other notable composers José Luis Castillo, Victor Rasgado, and Juan Trigos. Sanchez-Gutierrez will also lead a composition workshop at the University of Chihuahua on Oct. 9.

The ensemble will hold an open rehearsal at 7 p.m. Wednesday, Oct. 5, in Room 514 in the Eastman School’s main building at 26 Gibbs St. previewing its program for the Chihuahua Festival.

This year marks the seventh edition of the Chihuahua International Festival, which will present 450 events and performers from 22 countries.

Eastman Broadband is scheduled to begin recording a new CD in October. Its 2010 recording Cantos featured works by Zohn-Muldoon including “Comala,” which earned the composer designation as a Pulitzer Prize in Music finalist earlier this year.