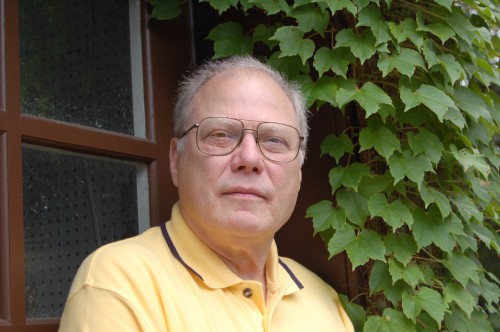 Professor of Oboe Richard Killmer has been named an Honorary Member of the International Double Reed Society.

Richard Killmer, a concert oboist and professor of oboe at the Eastman School of Music, was named an Honorary Member of the International Double Reed Society. The honor is awarded to individuals who have made distinguished contributions within the double reed world.

In a letter notifying Killmer of the honor, the Society’s Executive Secretary Norma R. Hooks noted, “Your teaching at Eastman and the enormous number of students you have worked with who have made their mark on the double reed world is a true testament of your influence. Musicians all over the world have been touched by you.”

Killmer joined the Eastman faculty in 1982 and was awarded the School’s Eisenhart Award for Excellence in Teaching in 1985. In 2006, he received the Gustave Stoeckel Excellence in Teaching award from the Yale School of Music, where he earned his master’s and doctoral degrees and served as Visiting Professor for six years.