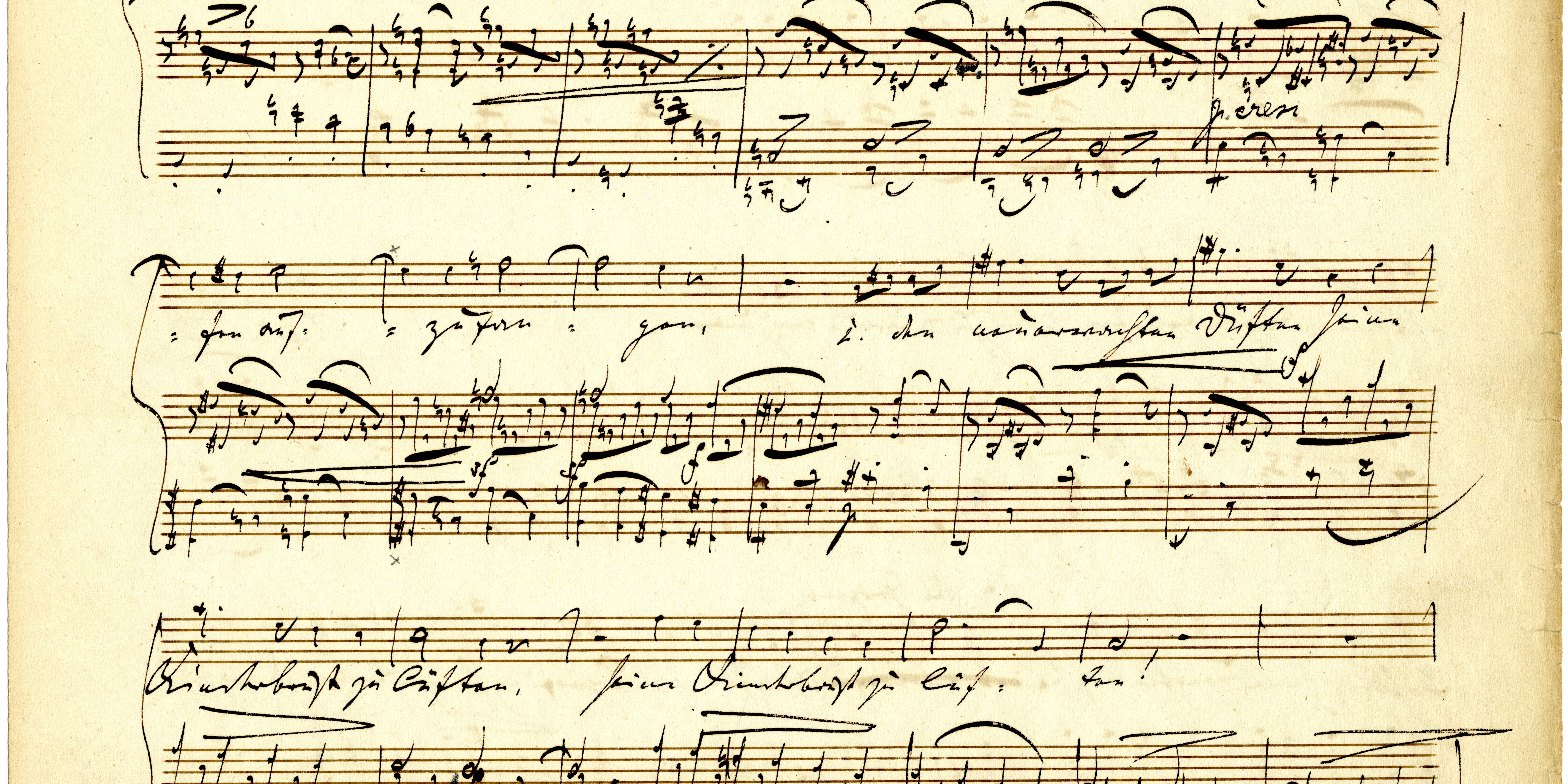 Sibley Music Library of the Eastman School of Music has received a National Endowment for the Humanities Preservation and Access Award of $300,000 to support its continuing efforts to digitize music scores in the public domain.

This is the second NEH grant that the Library has received for the project, which provides free online access to rare and unique scores that are no longer protected by copyright, are not widely held by other libraries, and are not digitized elsewhere. The 2009 award resulted in the digitization of 9,600 public domain scores, a total of 303,000 pages of digitized music.

The Library’s scores digitization program has become an important source of music for scholars and musicians around the world. To date, Sibley Music Library has digitized more than 11,000 public domain scores and books, accounting for more than three million downloads from the University of Rochester’s Digital Repository “UR Research” (https://urresearch.rochester.edu).

The new grant will support the digitization of 9,500 additional scores from May 2011 through September 2012. The NEH award supports the hiring of two additional staff members to continue the current pace of the project. Administering the project are Sibley Music Library staff members Alice Carli, Conservator, and Jim Farrington, Head of Public Services. Linda Blair, Head of Cataloging, provides bibliographic assistance to the project.

Sibley Music Library is the largest academic music library in North America, with total holdings of some 750,000 items. Founded in 1904 by Hiram Watson Sibley (1845 – 1932) as a public music library for the Rochester, New York, community, the library became part of the Eastman School of Music at the School’s founding in 1921 as a constituent part of the University of Rochester. During the course of its first century, the Library amassed large and noteworthy holdings of rare books as well as strong collections of circulating music scores, recordings, books, and journals. Sibley Music Library’s public domain scores digitization program focuses on items drawn from its circulating collection of scores and books. Given the date of the Library’s founding, Sibley is particularly rich in late 19th- and early 20th-century (i.e., public domain) scores, including solo, chamber, orchestral, vocal, and operatic music.