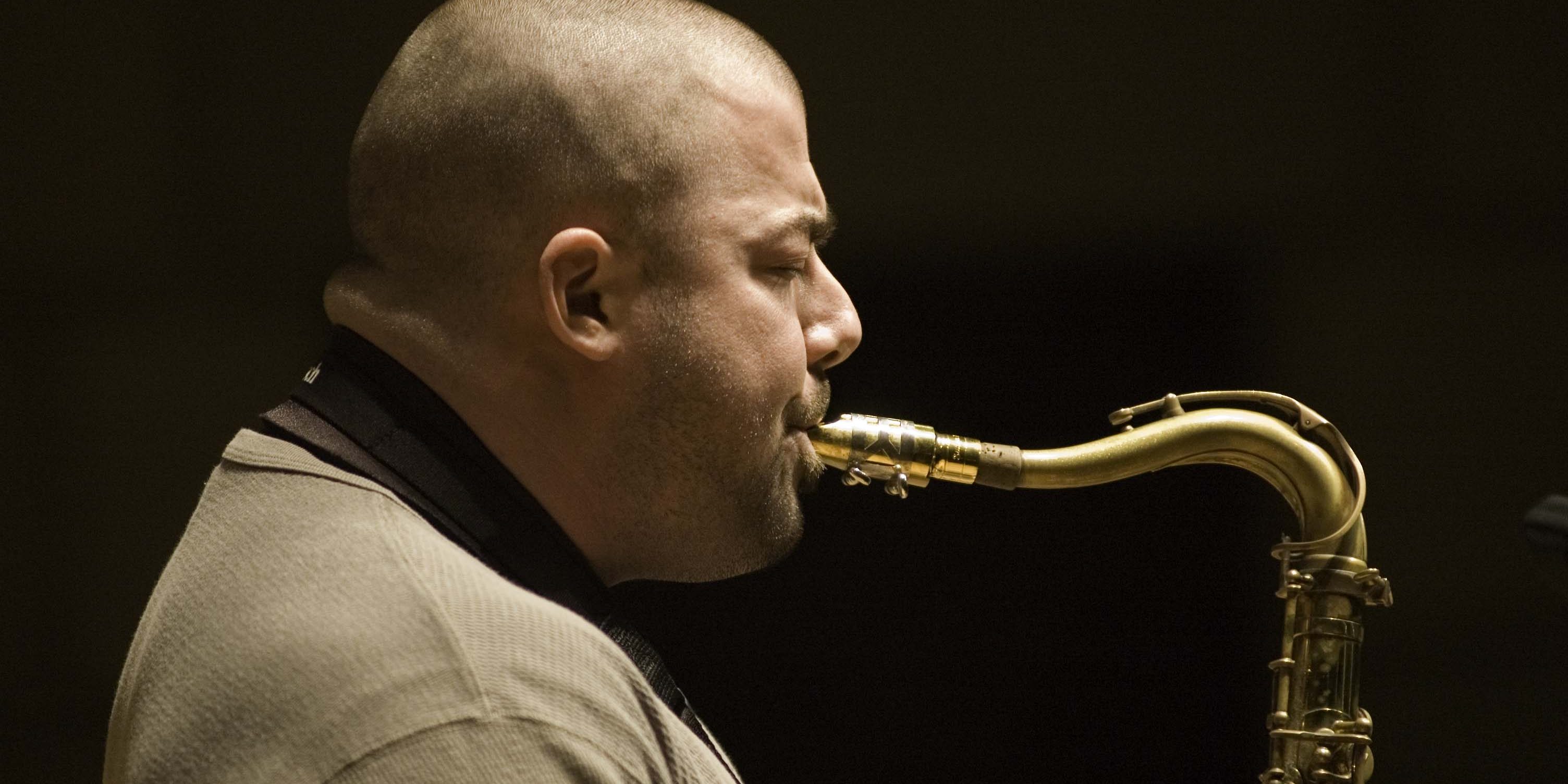 Matt Stuver of the Eastman School of Music was named the best Graduate College Jazz Soloist in DownBeat magazine’s 34th Annual Student Music Awards. A doctoral student in saxophone, Stuver was recognized for his performance in the U.S. premiere of “Suite for Soprano Saxophone and 16 Instruments,” a work by legendary composer-arranger and jazz artist Bob Brookmeyer.

“Suite for Soprano Saxophone” is a work in four movements with both written material and extensive improvisation for the soloist. The work was presented in the United States for the first time during a concert by the Eastman Jazz Ensemble on Oct. 20, 2010.

At Eastman, where he received his master’s degree in 2006, Stuver was a member of the Eastman Wind Ensemble and performed with the ensemble on its 2004 Asian tour and 2005 concert in Carnegie Hall. In 2006, he was selected to participate in the Henry Mancini Institute. Stuver played with the Rochester Philharmonic Pops Orchestra and appeared in the Rochester International Jazz Festival with both the Dave Rivello Ensemble and the Eastman Jazz Ensemble. He directed the Saxology ensemble at the Eastman School of Music and the University of Rochester’s Jazz Ensemble. Stuver’s primary teacher at Eastman was Ramon Ricker; he also studied privately with Walt Weiskopf, Bill Dobbins, and Clay Jenkins.

Stuver has won a saxophone position with the United States Naval Academy Band, and will be playing in its Concert Band, Jazz Ensemble, and Ceremonial Band while completing his comprehensive exams for his Doctor of Musical Arts degree.

“Matt is certainly musically talented, but there are lots of talented people in the world,” said Ricker, who is Professor of Saxophone and Senior Associate Dean for Professional Studies at Eastman. “In order to rise above the pack it also takes hard work and dedication to get the most out of what you have been given. Matt has put it all together and done just that. What a bright future he has ahead of him!”

Before coming to the Eastman School as a graduate student, Stuver studied music education at James Madison University, where his saxophone instructor was David Pope, who received his Master of Music degree at Eastman in 1997.

The Student Music Awards were announced the DownBeat‘s June issue.