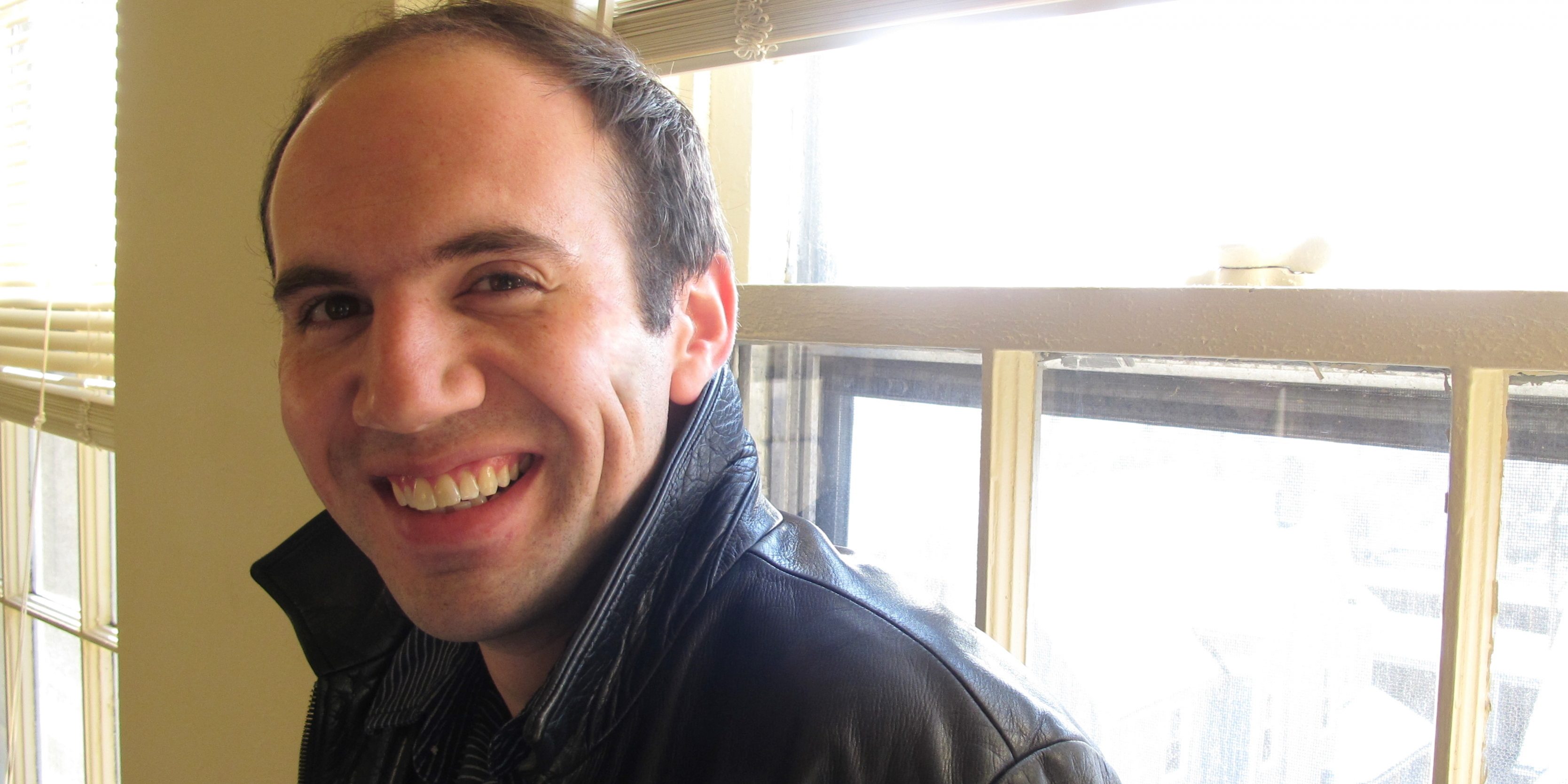 Eastman School of Music student Felix Ungar has been awarded a Fulbright Research Grant and will spend the 2011-2012 academic year at Taipei University of the Arts in Taiwan.

A second year doctoral viola student of Carol Rodland, Ungar will study contemporary Taiwanese works for viola with Ruei-Hsien Chen, including solo pieces and works for small string ensembles. Upon his return to Eastman for his final year of study, Ungar will organize a concert of works he collected and performed in Taiwan.

“One of the exciting opportunities this project entails is the recognition of the outstanding composers in Taiwan, whose backgrounds and compositional techniques span influences from Taiwan, Asia, Europe, and the United States,” said Ungar. “It’s thrilling to have the chance to be an advocate for their music here in the U.S.”

Ungar is a teaching assistant for secondary viola students at the Eastman School of Music. He also teaches in the Eastman Community Music School. Last fall, he performed with Eastman BroadBand during the ensemble’s concert tour in New York City and Mexico.

“I am absolutely thrilled that Felix has been given this wonderful opportunity,” said Rodland, associate professor of viola. “His outstanding musicianship and scholarship speak for themselves, and of course played a central role in being awarded this grant. It is his exceptional personal qualities, however, which in my opinion make him a truly ideal candidate for this honor. He will be an excellent ambassador for our country, as he possesses a deep empathy for others, combined with an insatiable curiosity, a natural love of people, and a marvelous sense of humor. I know it will be a wonderfully enriching experience for him personally as well as for everyone he meets. I look forward to all that he will share with us upon his return to Eastman in the autumn of 2012.”

Ungar received his bachelor’s and his master’s degrees in music from the Cleveland Institute of Music in 2007 and 2009, respectively. While an undergraduate, he also pursued a degree in East Asian Studies and minored in Chinese at Case Western Reserve University.

Ungar was not the only Eastman student to receive recognition in the current Fulbright grant awards: graduating senior percussionist McKenzie Camp was named an alternate for Sweden.