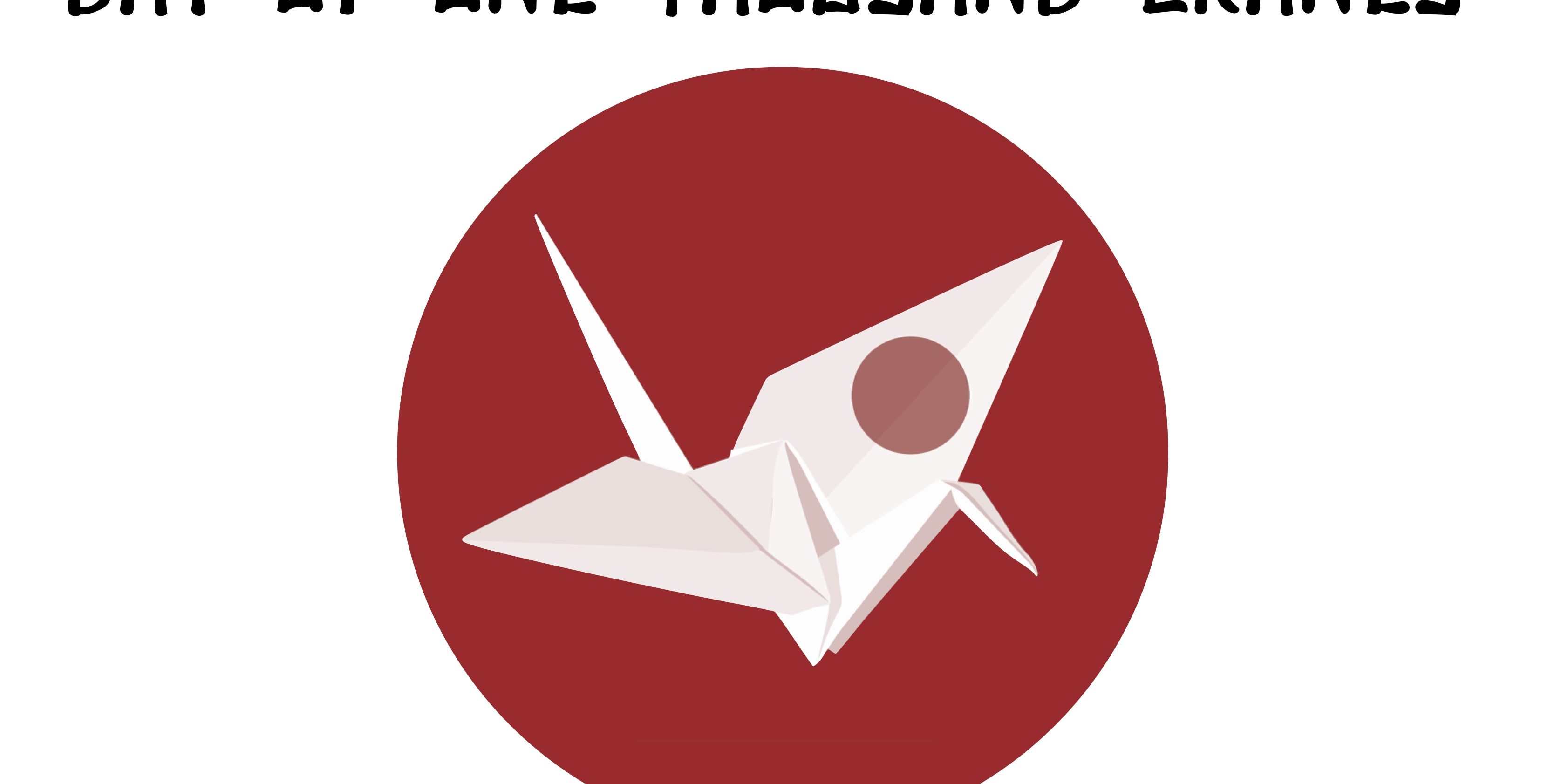 A Japanese legend promises that folding 1,000 paper cranes makes a wish come true. At the Eastman School of Music this Friday, April 1, members of the School’s community will show their support and raise funds for the victims of the earthquake in Japan with a “Day of One Thousand Cranes.”

The event, which will be held between 10 a.m. and 8 p.m. on the Cominsky Promenade in the School’s main building, includes a variety of themed activities. Individuals will be able to fold a crane at a special table, with origami paper and instructions provided.  Participants may make a suggested crane-folding donation of $1. The finished cranes will be added to a chain and displayed.

Throughout the day, tea will be served, Japanese candy sampled, and a slide show will display images of Japan and of the devastation following the recent catastrophe. Individuals can write and be photographed with messages of support for the Japanese people; the photos will be assembled into an online presentation that will be shared with contacts that Eastman community members have in Japan. In addition, students will be on hand doing Japanese calligraphy. There will also be a raffle of a tea set.

All donations from the “Day of One Thousand Cranes” will be given to the American Red Cross.  The event is sponsored by the Office of Student Life at the Eastman School of Music.

The magnitude 9.0 earthquake on March 11 triggered a tsunami and damage to several of Japan’s nuclear plants, with subsequent radiation leaks. Two weeks after the earthquake, the death toll stood at more than 10,000, with more than 17,500 missing.