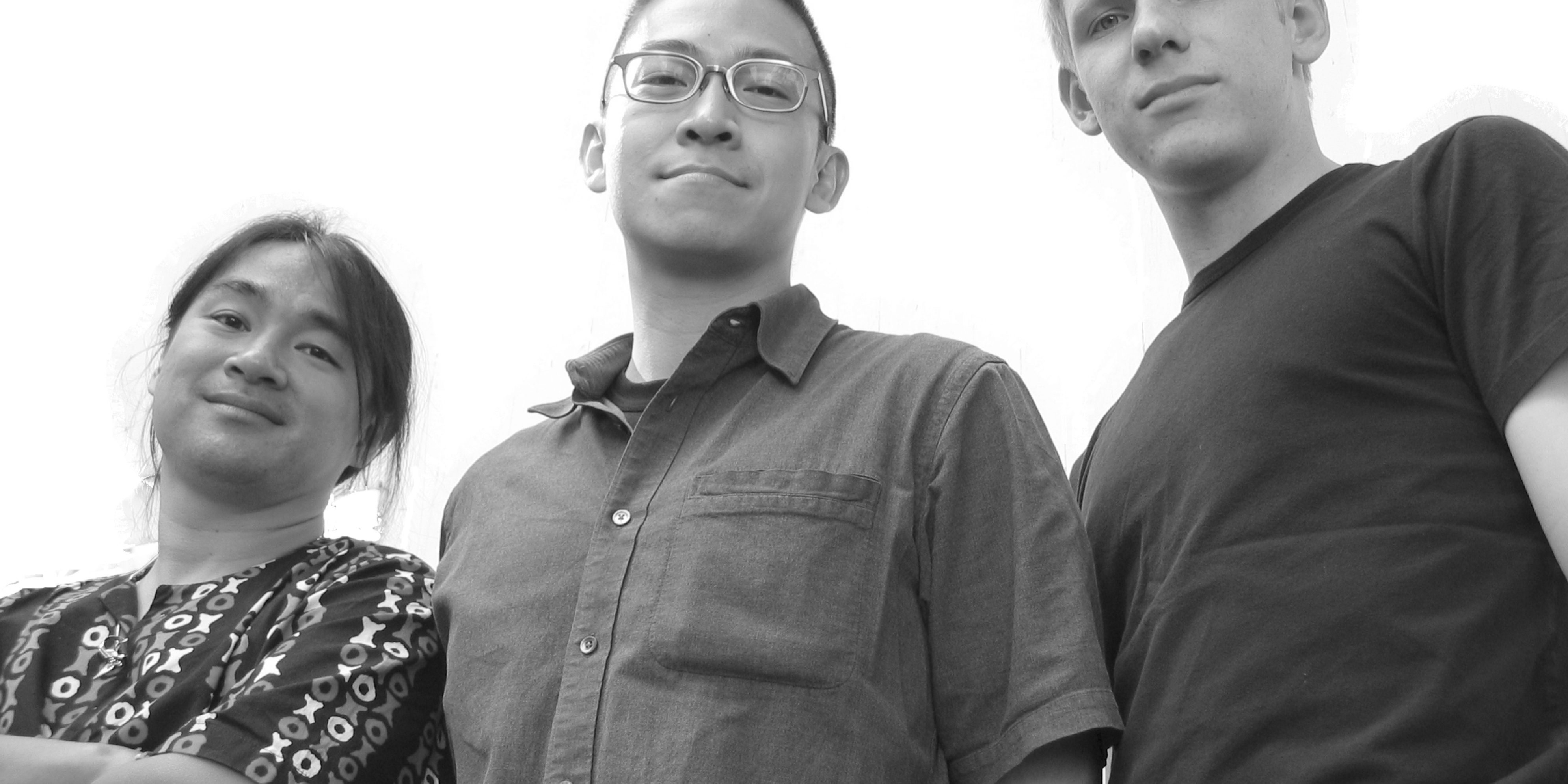 Avant-garde jazz composer and trumpet virtuoso Cuong Vu, widely recognized by jazz critics as a leader of a generation of innovative musicians, will be in residence at the Eastman School of Music and will present free concerts with his trio on Thursday, March 31, and Friday, April 1.

Vu’s trio features drummer Ted Poor, who received his bachelor’s degree at Eastman in 2003, and bassist Stomu Takeishi. The group’s fusion of underground rock, electronica, groove, and exploration of sounds and form has been described as “hypnotic” (Jazz Times) and “brooding and
masterly . . . awesome and magnificent”(Jazz Review). The group has toured extensively throughout the United States and in South Korea, performing and presenting clinics and master classes.

As part of their three-day residency at Eastman, Vu and his trio will conduct a workshop as part of the Warren and Patricia Benson Forum on Creativity sponsored by the Composition Department. The trio will work with six Eastman composers on constructing and performing improvisation-based works. The workshop, scheduled for 10 a.m. to 4 p.m. on Wednesday, March 30, in Hatch Recital Hall, is open to the public. The Cuong Vu Trio will be joined by the Eastman composers and musicians to present the Benson Forum Concert the following day, at 8 p.m. Thursday, March 31, in also Hatch Recital Hall.

The trio will be featured in another concert on Friday, April 1, at 8 p.m., this time in Kilbourn Hall. They will play selections from their recent albums, Pure, Come Play With Me, and It’s Mostly Residual, as well as several jazz standards.  As with the forum, the March 31 and April 1 concerts are free and open to the public.

A recipient of numerous awards and honors, Cuong was awarded the Colbert Award for Excellence: The Downtown Arts Project Emerging Artist Award. He was recognized as one of the top 50 young Jazz Artists by British magazine Classic CD in an article titled “The New Masters,” and in 2006 was named the Best International Jazz Artist by the Italian Jazz Critics’ Society. As a member of the Pat Metheny Group, Cuong was a recipient of the Grammy for Best Contemporary Jazz Album in 2002 and 2006. 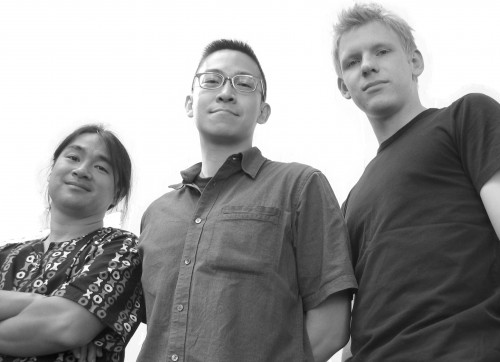