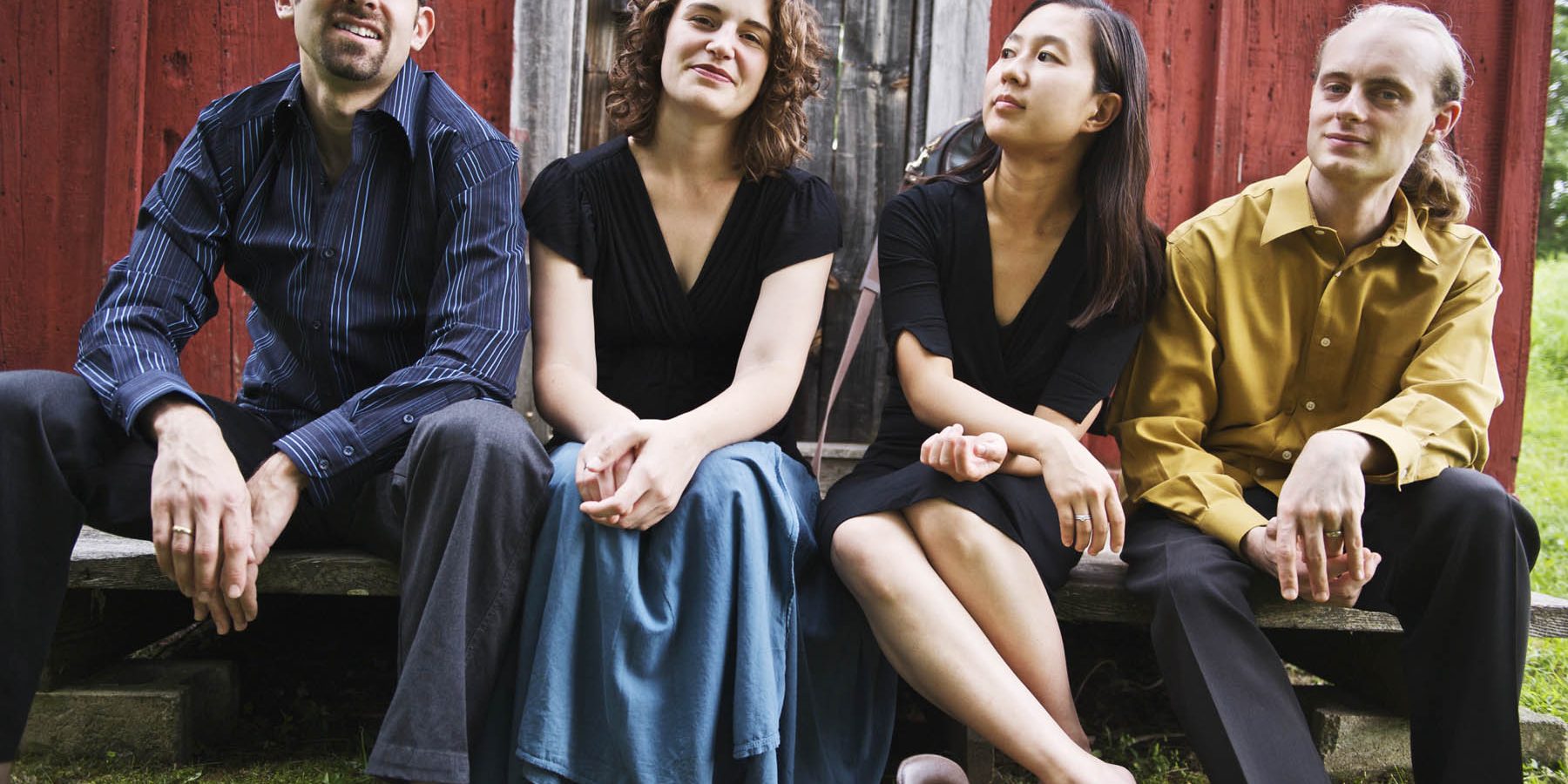 The Chiara String Quartet will present the Rochester premiere of Milagros by Gabriela Lena Frank, a composer who often draws on her multicultural heritage, during its Eastman-Ranlet Series concert at 3 p.m. Sunday, April 3, in Kilbourn Hall at the Eastman School of Music.

Milagros was commissioned by the Chiara Quartet as part of its Creator/Curator program, in which composers are asked to create new works for string quartet and then curate musical programs around the new pieces. Frank, whose father is an American of Lithuanian Jewish heritage and whose mother is Peruvian of Chinese descent, has traveled throughout South America and her works reflect her studies of Latin-American folklore.

Described by the Seattle Post-Intelligencer as “vastly talented, vastly resourceful, and vastly committed to the music of their time,” the Chiara String Quartet has established itself among America’s most respected ensembles over its first decade. Comprised of Rebecca Fischer, violin, Julie Yoon, violin, Jonah Sirota, viola, and Gregory Beaver, cello, the Nebraska-based quartet’s dedication to breaking down barriers between performer and audience has led them to perform in major concert halls as well as New York City bars, clubs and sandwich bars.

Tickets to the ensemble’s Eastman-Ranlet Series Concert are $10 to $20 (discounts with UR ID), and are available at the Eastman Theatre Box Office in the Eastman East Wing, 433 East Main St., by phone 585-454-2100; online: www.esm.rochester.edu/concerts/tickets.php