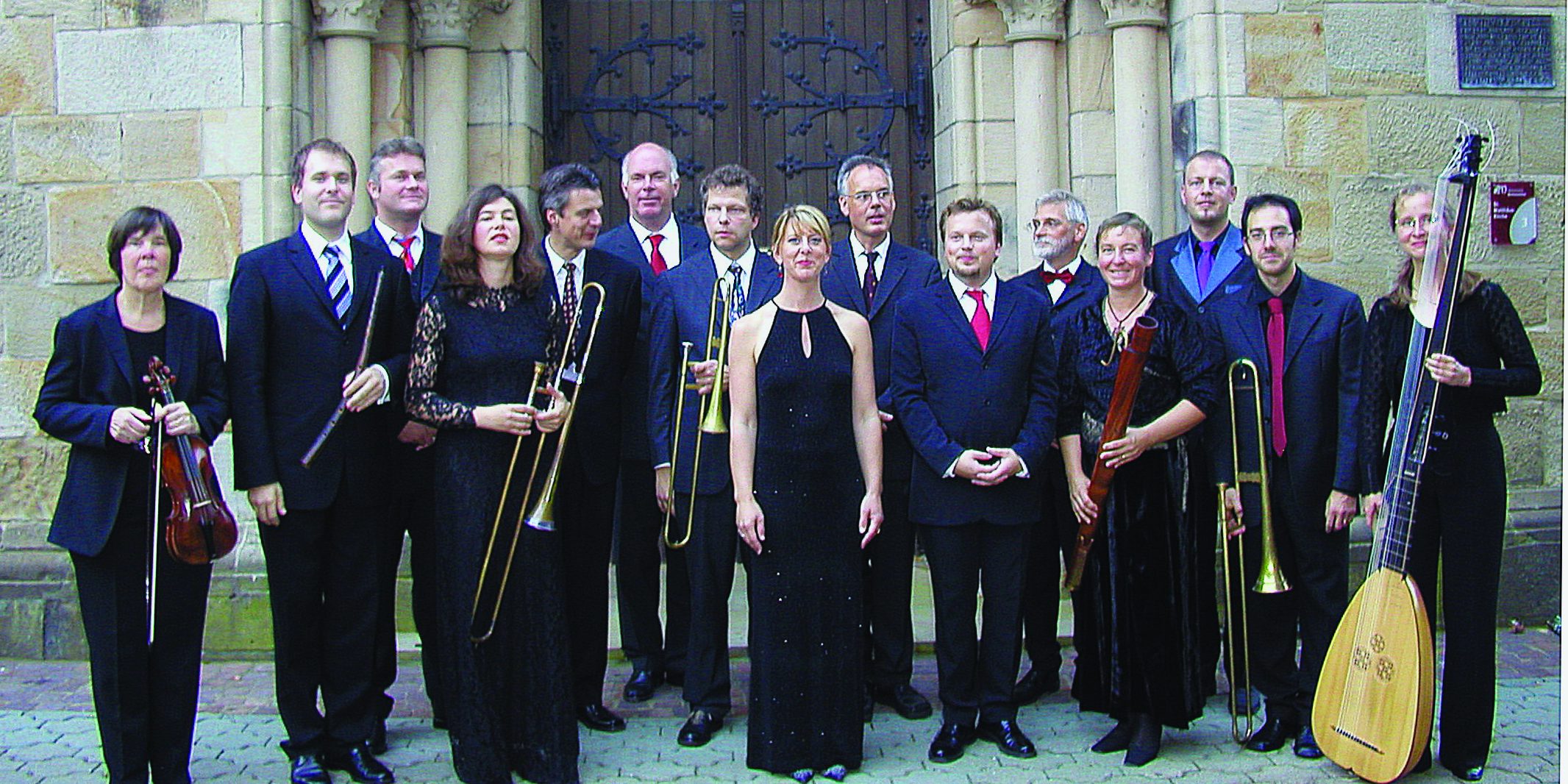 One of Europe’s leading early music groups, the Weser-Renaissance ensemble, will open the Eastman School of Music’s Kilbourn Concert Series on Saturday, Nov. 13, in St. Michael’s Church. Presented in collaboration with the Eastman-Rochester Organ Initiative (EROI) 2010 Festival, the program will be devoted to the instrumental and vocal music of Heinrich Schütz.

Under director Manfred Cordes, Weser-Renaissance presents inspiring and authentic sound renditions of the rich early Renaissance musical heritage to present-day audiences.  Widely respected throughout Europe for their exacting interpretation of 16th and 17th century music, the Bremen-based ensemble consists of internationally recognized specialists in early vocal and instrumental music. The group’s impressive number of CDs, often including newly discovered treasures of the Renaissance and early Baroque periods, have been enthusiastically received.

In addition to appearances at the most prestigious early music festivals in Europe, Weser-Renaissance’s 2010-2011 season includes performances in Germany, Italy, and Rochester. For their performance at St. Michael’s Church, the ensemble will be accompanied by Rochester’s Christ Church Schola Cantorum under director Stephen Kennedy in a program featuring Heinrich Schütz, who, along with Samuel Scheidt and Johann Hermann Schein, is one of the “holy trinity” of German composers from the generation before Bach.