One of America’s most respected and popular composers, Steve Reich, will visit the Eastman School of Music on March 31, as part of Reich’s worldwide 70th birthday celebrations. Reich’s time at Eastman includes a symposium with the composer speaking about his music to students, and he will attend a Musica Nova concert of four of his most significant pieces that evening, conducted by Brad Lubman. (See below for details.)

Born in 1936, Steve Reich is now considered one of the great “minimalist” composers, although his influence on contemporary music far transcends any labels. He has been hailed as “America’s greatest living composer” (Village Voice), “the most original musical thinker of our time” (The New Yorker), and “…among the great composers of the century” (New York Times). From his early taped speech pieces It’s Gonna Rain (1965) and Come Out (1966), in which tape loops are used to create phasing patterns, to his exploration of repetitive figures in such pioneering “process music” pieces as Pendulum Music (1968, 1973) and Four Organs (1970), to his and video artist Beryl Korot’s digital video Three Tales (2002), Reich’s path has embraced not only aspects of Western Classical music, but also the structures, harmonies, and rhythms of non-Western and American vernacular music, particularly jazz.

“There’s just a handful of living composers who can legitimately claim to have altered the direction of musical history, and Steve Reich is one of them,” states The Guardian (London). 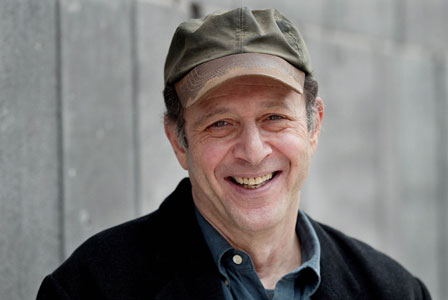