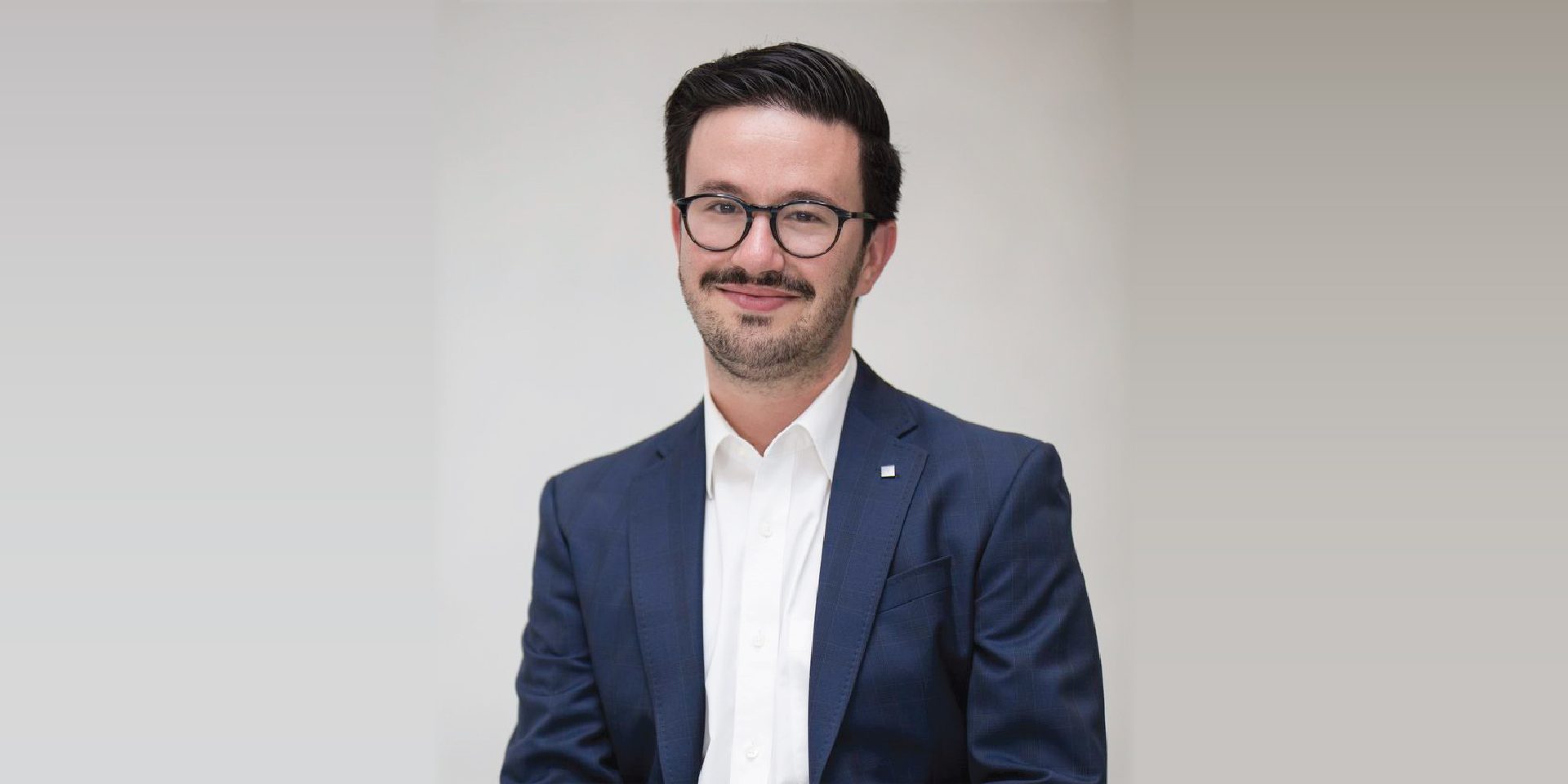 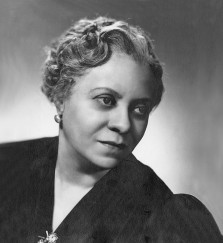 The music of the African American composer Florence Price (1887-1955) has recently been the subject of excited attention. Many of her works have been unearthed and rediscovered, and one of her orchestral works, The Oak, has an important Eastman connection. DMA conducting student Austin Chanu will conduct the Eastman Philharmonia in a rare performance of The Oak this Monday night, November 14, at 7:30 p.m. in Kodak Hall at Eastman Theatre.

In an interview with Mason St. Pierre, Austin — who was recently named a Conducting Fellow of the Philadelphia Orchestra — shared information on Monday night’s program and his thoughts on the music of Florence Price. 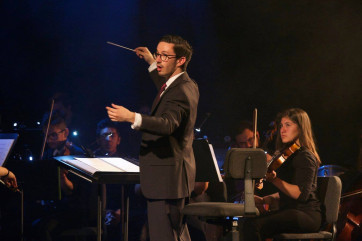 Could you tell us about the upcoming Eastman Philharmonia concert? What is unique or interesting about this program?

Eastman Philharmonia will be performing an exciting program of Mendelssohn, Price, and Brahms on Monday, November 14 in Kodak Hall. I am conducting Mendelssohn’s Midsummer Night’s Dream Overture and Price’s The Oak and Professor Varon will conduct Brahms’ Symphony No. 2.

What is interesting about this program is the connection between Price’s The Oak and Brahms’ Symphony No. 2. The Oak is considered by scholars to be her most dark, somber, and introspective composition. It departs from her usual tonal language and compositional structure and that, in my opinion, is how it connects to the symphony. Brahms wrote “I have never written anything [Symphony No. 2] so sad, and the score must come out in mourning.” Both Price and Brahms’ compositional language was maturing and it is evident in these respective works. The symphony is also evocative of pastoral themes and balances the ideas of dark and light. This connection of dark vs. light is prominent in Price’s work as well.

Talk to us about Florence Price’s “The Oak.” We understand that there is a connection to Eastman with this piece- what’s the story behind it?

Price’s The Oak is an interesting piece within her catalogue of orchestral works. As I said, the work is much more dark and somber compared to any other orchestral works of hers from this time period. What is unique for Price at this point in her career is the structure and pacing of the composition. The Oak slowly unfolds over the course of 15 minutes with the climax only arriving mere minutes before the end of the work. Throughout the work, Price presents a struggle between dark vs. light. We hear low ominous string and brass chords with chromatic counterpoint that is contrasted with soaring woodwind and string melodies, organ-like brass accompaniment with flashes of percussion. Price’s masterful orchestration is on full display.

While researching the work I discovered that The Oak has a connection to the Eastman School of Music. In the late 1990s a single undated manuscript was discovered in Eastman’s Sibley Library. Sibley created a copy as well as included it on IMSLP. They then sent the manuscript to the Florence Price Archives at the University of Arkansas. Scholars were then able to confirm that the work was composed in 1943 and was never performed in her lifetime. Until its discovery in Sibley this work was completely unknown. It’s really exciting that the first performance of The Oak at Eastman will be during our centennial celebration.

Florence Price at the beginning of her career.

The Philadelphia Orchestra has been performing and recording many of Price’s works. Have you been involved in this project as a Conducting Fellow? What has that been like?

For those who don’t know, The Philadelphia Orchestra is currently in their second year of exploring the entire orchestral catalogue of Florence Price. As a Conducting Fellow, I was recently involved in the newest portion of this project. About a month ago we recorded both of Price’s Violin Concertos with Music Director Yannick Nézet-Séguin and violinist Randall Goosby for an upcoming CD release.

I worked closely with Yannick and the principal librarian in helping find errata and copyist translation errors by comparing them to her manuscripts. It felt like every rehearsal we had more questions than answers! Part of this project was helping create new editions of these works for G. Schirmer. The concertos were just recently discovered in 2009 in Price’s abandoned home outside of Chicago. Since these works are still fairly “new” they have not received the hours of study that are required to create editions that adhere to Price’s intentions. It was exciting to be a part of the process to do that important work.

It has been such a privilege to be a small part of process of giving these works the performances and study they deserve.  Since I started working with The Philadelphia Orchestra I have been immersed in Price’s music and it has given me a deeper understanding of her compositional and tonal language.

It’s been so much fun getting to conduct with my friends and fellow colleagues in the Eastman Philharmonia! I hope you can come to the concert this Monday evening!