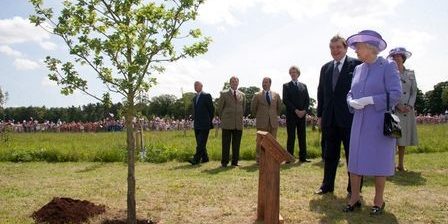 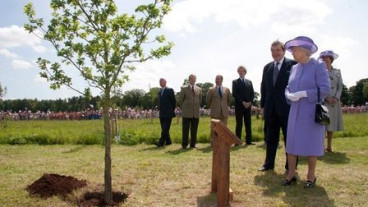 Queen Elizabeth II at the recent planting of an oak tree for her predecessor, Elizabeth I, at Hatfield House

During September and early October, Eastman’s Associate Professor of Cello Guy Johnston  ’03E is performing as a concerto soloist with The Hallé and directing the Hatfield House Chamber Music Festival in his native England. Like many other British natives, he was profoundly affected by the death of Queen Elizabeth II on September, and offered us some memories of her.

It is hard to put into words the enormity of recent events and the news of Queen Elizabeth II’s passing. She has been such a constant inspiration and source of strength to so many through her long life and reign, and she will be much missed.

I was lucky enough to meet our late Queen on a few occasions, and I’ll always remember her smile and the twinkle in her eye. I sang for her as a chorister in Kings College Choir, Cambridge, saw her at Chethams School of Music where she opened a new building, and met her at a special event in Buckingham Palace. Stories have been flooding out from all corners of the world of experiences people have had with the Queen. Somehow, her presence is felt everywhere even though she is no longer here. 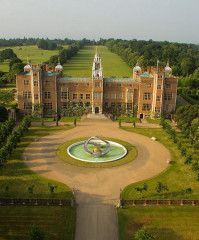 I’m just heading back to the U.K. for a tour with the Hallé Orchestra, some recitals and my festival at Hatfield House. It seems to be particularly fitting to be returning during this historic moment, and in particular to Hatfield House, which was in fact the childhood home of Queen Elizabeth I. Queen Elizabeth II recently visited Hatfield House to plant an oak tree in memory of the former Queen at the spot it is said she had been sitting when she found out she was to become Queen.

Despite initial concerns about the timing of the festival so soon after the Queen’s funeral, I am happy to say we have decided to go ahead as planned. It seems fitting that we will be making music in the childhood home of Queen Elizabeth I at the end of this month; the Festival will be an opportunity to reflect in these special surroundings, with beautiful music to nourish the soul. I’m looking forward to making music there with friends in the coming weeks. 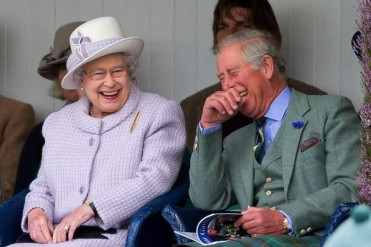 On a slightly lighter note, a funny story emerged recently about King Charles, who used to play the cello. Apparently, when the Queen was asked about his talent, legend has it that she responded he was about as musical as her dogs! Well, we all know what a wicked sense of humour she had.

Life won’t be the same without her, but whilst we mourn the loss of our special Queen, we look forward to a new reign. “Long Live the King!”