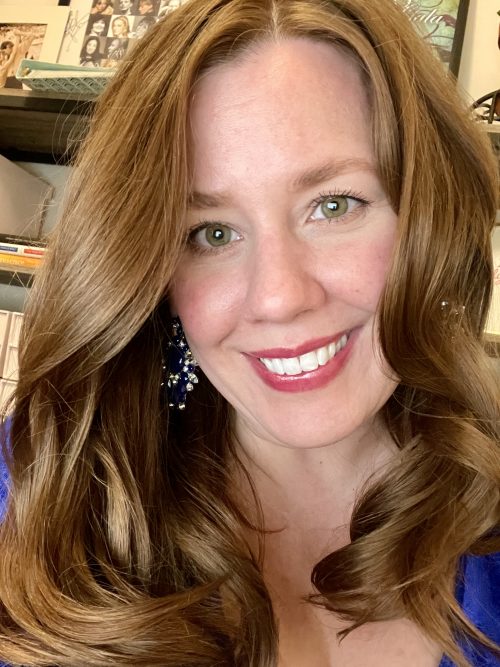 Named Executive Director of Advancement for Eastman School of Music

We are thrilled to announce the appointment of Aubrie J. Willaert ‘05E (MM) and DMA (ABD) as the new Executive Director of Advancement for the Eastman School of Music effective August 1, 2021. The role is a homecoming for Aubrie, an Eastman alumna who earned a Master of Music in voice performance and literature and pursued a Doctor of Musical Arts (ABD) from Eastman. As Executive Director of Advancement, Aubrie will provide strategic leadership and direction for all aspects of Eastman’s fundraising and alumni engagement efforts and will play a critical role in ensuring the success of The Centennial Campaign. 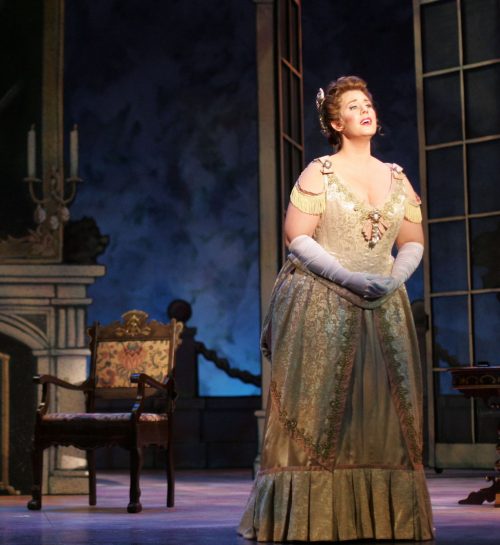 Aubrie joins the Eastman School of Music from DePaul University where she served as Director of Development for the School of Music, leading its fundraising efforts, stewardship strategy, and engagement opportunities.  Prior to DePaul, Aubrie spent more than a decade serving prominent performing arts organizations including Ford’s Theatre Society, Washington National Opera and The John F. Kennedy Center for the Performing Arts.

In addition to her Master’s degree and doctoral studies from the Eastman School of Music, Aubrie earned a Bachelor of Music degree from Florida State University.