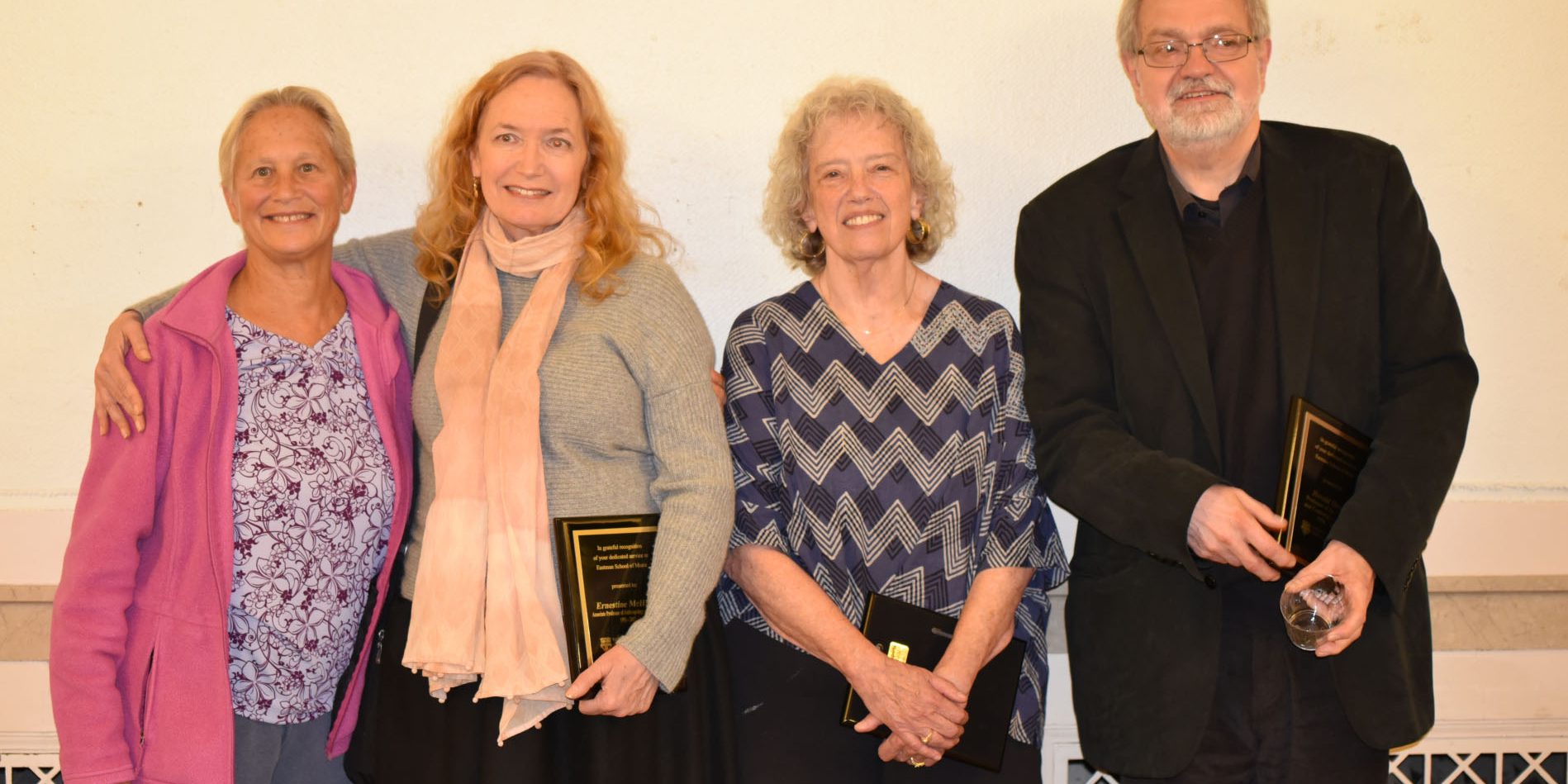 Retiring faculty members were honored at a reception May 11 on Cominsky Promenade, where their official portraits will be placed along those of other retired faculty.

Professor of Piano Barry Snyder, 47 years of service from 1970 to 2017.  Snyder received his Bachelor of Applied Piano with a Performer’s Certificate in Piano, an Artist’s Diploma in Piano, and a Master of music in Piano Performance and Literature at Eastman. He was awarded three major prizes in the 1966 Van Cliburn International Piano Competition: a silver medal in overall competition, the Pany American Union Award for being the highest-ranked American in the competition, and the chamber music prize for the best performance in chamber music. Snyder received the University of Rochester’s Edward Peck Curtis Award for Excellence in Undergraduate Teaching in 1965, and Eastman’s 2017 Eisenhart Award for Excellence in Teaching during Commencement ceremonies on May 21.

Professor of Ethnomusicology Ellen Koskoff, 37 years of service from 1980 to 2017.  Koskoff received her Bachelor of Music at Boston University’s School of Fine & Applied Arts, Her Master of Arts at Columbia University Teachers College, and her PhD in Ethnomusicology and Musicology at the University of Pittsburgh. At Eastman, she grew the ethnomusicology program and serviced as its director and served as chair of Eastman’s Diversity Committee for several years. She also hosted a weekly segment on non-western music titled “What in the World is Music?” for Rochester public radio station WXXI-FM. In 2002, Koskoff received the ASCAP Deems Taylor Award for excellence in publishing for her book Music in Lubavitcher Life.

Professor of Piano Rebecca Penneys, 37 years of service from 1980 to 2017. Penneys, who received an Artist Diploma from Indiana University in Bloomington, made her debut recital at age 9; soloed with the Los Angeles Philharmonic at age 11; was awarded the unprecedented Special Critics Prize at the International Chopin Piano Competition when she was 17; received the Most Outstanding Musician Prize at the 5th Vianna De Motta International Piano Competition in Portugal; and was the top prize winner at the 2nd Paloma O’Shea International Piano Competition in Spain.  She founded the acclaimed New Arts Trio in 1974, twice won the prestigious Naumburg Award for Chamber Music, and created the tuition-free Rebecca Penneys Piano Festival hosted annually by the University of South Florida in Tampa.

Associate Professor of Anthropology and Religion Ernestine McHugh, 24 years of service from 1993 to 2017.  McHugh received her Bachelor of Arts in Anthropology and Religious Studies from the University of California at Santa Cruz and her PhD in Anthropology from the University of California at San Diego. At Eastman, she helped designed the Musical Arts major and served on numerous committees, including the Ethnomusicology, Academic Integrity, Humanities Curriculum, and Gender Issues committees. Internationally acknowledged as an expert in the Nepal Himalayas region and its comparative religions, she is the author of the book Love and Honor in the Himalayas: Coming to Know Another Culture.

Professor of Jazz Studies & Contemporary Media (Piano) Harold Danko, 19 years of service from 1998 to 2017.  Danko has performed at major jazz venues throughout the world and with such jazz legends as Chet Baker, Gerry Mulligan, Thad Jones/Mel Lewis, Lee Konitz, and Woody Herman.  He received his Bachelor of Music Education at the Dana School of Music at Youngstown University and before coming to Eastman taught at Manhattan School of Music, the Hartt School, the New School at Mannes College, and other schools. He is the recipient of the ASCAP Popular Music Award for his catalogue of original compositions, DownBeat Magazine’s Jazz Education Achievement Award, and three outstanding service awards from the International Association of Jazz Educators. 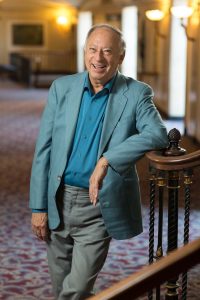 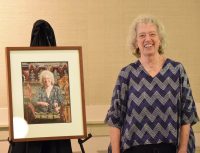 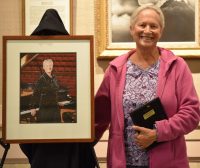 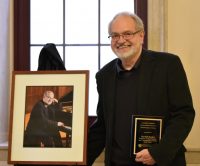 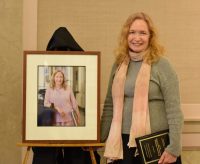