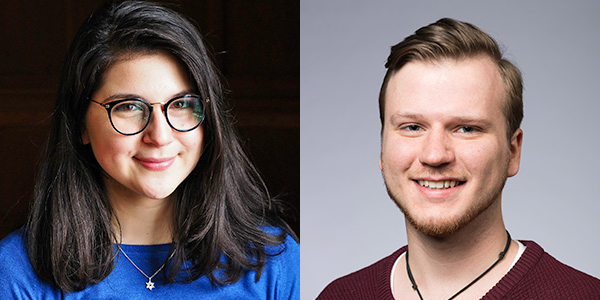 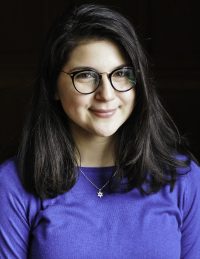 Cohen, a dual degree major who received a Bachelor of Arts degree in German and a Bachelor of Music degree in Musical Arts during commencement ceremonies Sunday, May 21, will be going to Germany.

This summer, Cohen will teach English at Sommerscheule Wust, a summer school in Wust, Saxony-Anhalt. Beginning in September, she will be working as an English teaching assistant at a high school in the state of Lower Saxony in northwestern Germany.

At Eastman, Cohen worked in the school’s Concert Office as a member of the Arts Leadership Program, which offers a certificate program of courses and internships that help prepare students for the practical real-world aspects musical careers such as promotion, grant seeking, recording, financial management, freelancing, and other issues.  As an executive board member of the University of Rochester Hillel, she was instrumental in establishing Hillel at the Eastman School. In May 2014, she appeared with the Eastman Rochester Chorus for the Rochester Philharmonic Orchestra’s presentation of composer Howard Hanson’s only opera, Merry Mount, at Carnegie Hall.

Cohen is from Brooklyn (Brooklyn Heights), where she graduated from Fiorello H. LaGuardia High School of Music & Art and Performing Arts in 2012. 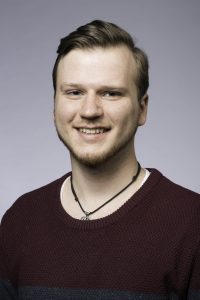 Lietuvninkas will spend the 2017-2018 year in Lithuania. He will study with Laurynas Lapė, co-principal trumpet of the Lithuanian National Symphony Orchestra.  He will also work with students and brass ensembles at the Lithuanian Academy of Music and Theatre, where Lapė serves as an adjunct professor.

In addition, Lietuvninkas will study traditional Lithuanian folk music and instruments with folk musician Saulius Petreikis, a trumpet player and multi-instrumentalist, and will work with local composers and musicians to commission and perform new works for the trumpet.

At Eastman, Lietuvninkas was a double major in music education and in trumpet performance. He also played in the East End Brass, a German-style brass band, and worked with students attending the Hochstein School of Music & Dance’s summer camp. Lietuvninkas was awarded his Bachelor of Music degree in May 2016 and spent the fall of 2016 student teaching.