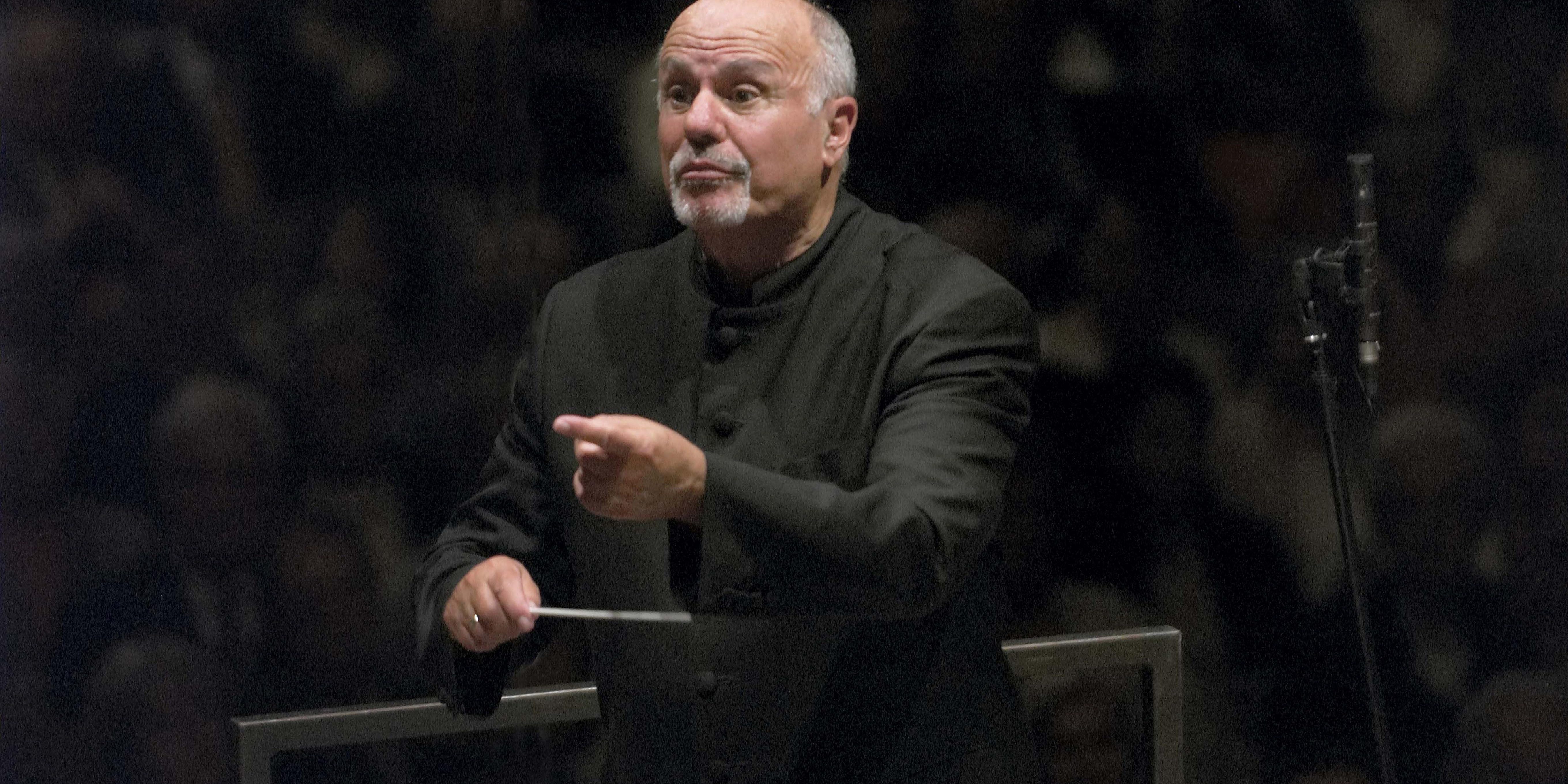 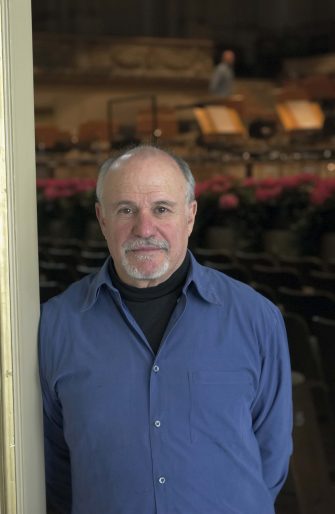 ROCHESTER, N.Y.—American conductor David Zinman, whose career has been distinguished by a wide-ranging repertoire, a commitment to contemporary music, and the introduction of historically informed performance practice, has been appointed Distinguished Visiting Artist at the Eastman School of Music at the University of Rochester.

“We are thrilled to welcome David Zinman back to Rochester,” said Jamal Rossi, the Joan and Martin Messinger Dean of the School. “His impact on our students, who will have the opportunity to interact with one of our country’s most revered conductors, and on our Eastman community will be tremendous and inspiring.”

“It is a great joy for me to return to Rochester, where I spent my early career as Music Director of the Rochester Philharmonic Orchestra,” said Zinman. “I have great affection for Rochester, where I still have many friends and it will be a huge pleasure to work with the students of the Eastman School of Music. Teaching is not only one of my priorities, but I am passionate about teaching aspiring young students of conducting.”

Zinman’s 50-plus-year career, launched when Pierre Monteux saw him at the Berkshire Music Center and hired Zinman as his assistant with the London Symphony Orchestra, included 13 years as music director of the Rochester Philharmonic Orchestra. During his two-year appointment as Distinguished Visiting Artist at Eastman, Zinman will coordinate his visits with Professor of Conducting and Ensembles Neil Varon.  Zinman’s activities will include conducting master classes with graduate students, working with the school’s Eastman Philharmonia and Eastman School Symphony Orchestra ensembles, and giving presentations to students. His first visit will occur in February 2017. Maestro Zinman’s residency is made possible through the support of Rochester community arts advocate Dawn Lipson.

“We are deeply grateful to Dawn Lipson for her support of this appointment,” said Rossi. “Dawn’s passion for music and art are matched only by the leadership she displays through her work and philanthropy.”

Following critical acclaim for his conducting at the 1963 Holland Festival, Zinman was named conductor of the Netherlands Chamber Orchestra and continued to be sought after by orchestras. In addition to the Rochester Philharmonic, he has held positions as Music Director of the Rotterdam Philharmonic and Baltimore Symphony orchestras; Principal Conductor of the Netherlands Chamber Orchestra; and Music Director of the Aspen Music Festival, School, and American Academy of Conducting.

In 2014, Zinman stepped down as Music Director of the Tonhalle-Orchester Zürich. During his 19-year tenure there, he instituted a series of late-night concerts with after-parties to attract young audiences; started a now world-renowned masterclass program; and took the orchestra on tours of Europe, the United States, China, and Japan. He was named Conductor Laureate upon his retirement.

In Baltimore, Zinman started the Discovery Series devoted to contemporary music while also incorporating ideas from the historically informed performance movement into the orchestra’s concerts. He introduced a summer music festival and Saturday morning Casual Concerts series with informal commentary by the conductor.

With an extensive discography of more than 100 recordings, Zinman has received five Grammy Awards, two Grand Prix du Disque, two Edison Prizes, the Deutsche Schallplattenpreis, and a Gramophone Award. His 1990 recording of the Gorecki Third Symphony on the Warner Classics label with the London Sinfonietta became one of the most commercially successful classical recordings ever produced.

Named Echo Klassik Conductor of the Year in 2015, Zinman has been awarded the title of Chevalier de l’Ordre des Arts et des Lettres from the French government; the Theodore Thomas Award by the Conductors Guild; the Midem Classical Artist of the Year award; and Columbia University’s Ditson Award for his commitment to performing the works of American composers. Zinman was the first conductor and the first non-Swiss recipient of the City of Zürich’s Art Prize.