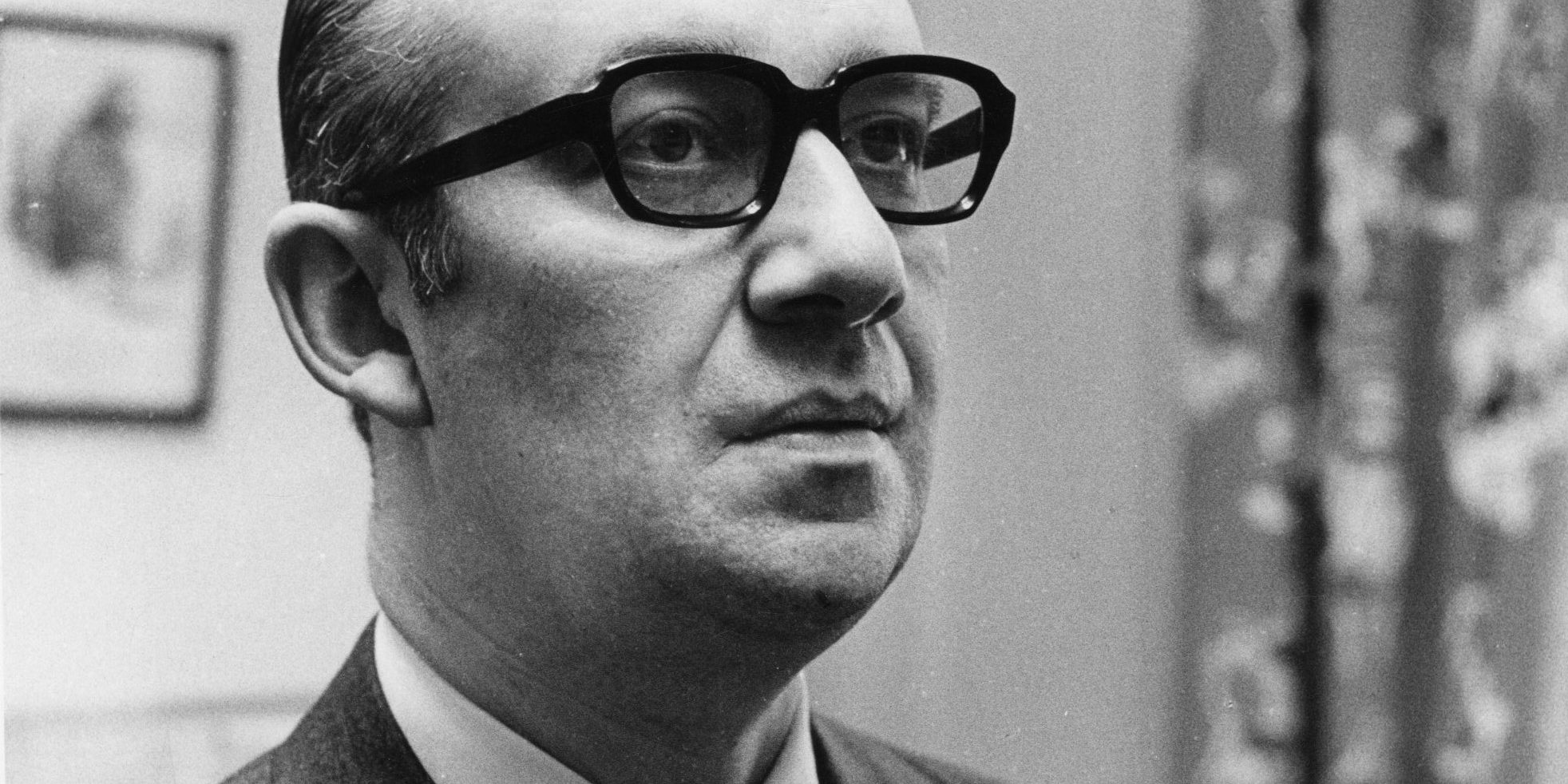 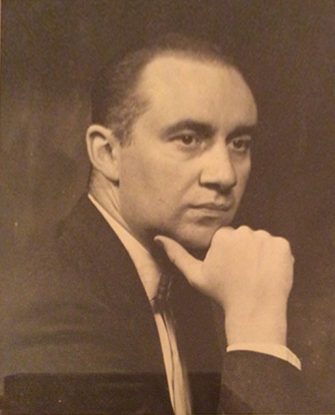 K. David Van Hoesen, Professor Emeritus of Bassoon at the University of Rochester’s Eastman School of Music and former principal bassoonist of the Rochester Philharmonic Orchestra, died on Monday, Oct. 3, in Pittsburgh, Penn. An Honorary Member of the International Double Reed Society who stayed active as a performer until his retirement from the Lake Placid Sinfonietta in 2011, Professor Van Hoesen was 90 years old.

Born on June 29, 1926, in Rochester, N.Y., Professor Van Hoesen came from a musical family. His father, violinist and conductor Karl Van Hoesen, taught at the Eastman School and in the Rochester public schools. After receiving his Bachelor of Music degree at Eastman in 1950, Professor David Van Hoesen taught at the Oberlin Conservatory of Music and the Cleveland Institute of Music before joining the Eastman faculty in 1954.

In 1984, Professor Van Hosen received the Eastman School of Music’s Eisenhart Award for Excellence in Teaching.

“Not a day goes by where I don’t think of him, as his voice and his sound completely permeate my playing and my teaching,” said Judith LeClair, Principal Bassoon of the New York Philharmonic. “I will strive my entire life to uphold his great teaching and style and to share these influences with young students.”

“He was my musical father; I count my musical life as my time before and after I studied with him,” said Barrick Stees, Assistant Principal Bassoonist of the Cleveland Orchestra and instructor at the Cleveland Institute of Music and Kent/Blossom. “He was especially kind after I graduated, generous with his time if I had an audition or needed advice. I can’t say enough about how big an influence he was on me; and his influence as a bassoonist and teacher extended nationally and internationally.”

“The passing of K. David Van Hoesen was very sad news for all of us who had the pleasure and honor of being one of his pupils,” said George Sakakeeny, professor of bassoon at Eastman, who taught at Oberlin and other conservatories. “He was simply the greatest musician I have ever known who played the bassoon. His many contributions to his own students and to raising the artistic standards of bassoon playing in general will live on in the hearts and minds of all of us who both directly and indirectly learned and continue to learn from him.”

Professor Van Hoesen began his career as the inaugural bassoon professor at the Oberlin Conservatory from 1950 to 1954 and was second bassoonist of the Cleveland Orchestra under George Szell and faculty member at the Cleveland Institute of Music from 1952 to 1954.  He moved to Rochester, N.Y., to play Principal Bassoon in the Rochester Philharmonic under Erich Leinsdorf and began teaching at the Eastman School of Music. He can be heard on many Mercury recordings with the Eastman-Rochester Orchestra.

Professor Van Hoesen researched subjects related to reedmaking tools and musical acoustics.  He designed bassoon and reedmaking equipment and electronic equipment to measure acoustical impedance of bocals and instruments, which began while working with Arthur Benade at Case Western in 1981. In addition, throughout his career and in retirement he transcribed and published dozens of arrangements for woodwind instruments.

In a 1986 newspaper interview, Professor Van Hoesen said: “One of my students said something to me recently – ‘You know, you teach us to teach ourselves.’ I guess that really is so. I’m not trying to teach them every note of a piece … I don’t want them to be carbon copies of my interpretations. If someone tries to play like someone else, it never comes off effectively.”

Professor Van Hoesen continued his close ties to the Eastman community after his retirement, and performed frequently as a soloist. Of a 1993 performance of the Francaix Divertissement with the Rochester Chamber Orchestra, the Times-Union praised his “seamless phrasing and honeyed tone, elegant and warmly human,” as well as his “finesse, lyricism, and airy charm.”

“The day I auditioned for the bassoon position at Eastman, I needed to use his studio to warm up,” recalled John Hunt, Professor Emeritus of Bassoon. While Professor Van Hoesen remained in the room as Hunt practiced the second movement of the Telemann f minor sonata,  “Everything felt uncomfortable – technically, musically and emotionally. And then, I looked out of the corner of my eye and noticed that he was conducting. I watched and followed him. He could deconstruct a phrase like no one else but he could also simply intuit a phrase so beautifully. His studio adored him and he meant the world to all of us.”

“David enriched this school, not only because he was such a wonderful musician and teacher, but especially because he was such an exemplary and caring human being,” said Vincent Lenti, Professor of Piano and Eastman School historian. “When I joined the faculty in 1963, Dave and his wife were the first of my faculty colleagues to extend a hand in friendship towards me. I mourn his loss.”

Professor Van Hoesen is survived by his wife of 66 years, Carol Morse Van Hoesen; his daughters, Gretchen S. Van Hoesen (and son-in-law James A. Gorton, retired co-principal oboe of the Pittsburgh Symphony) and Catherine A. Van Hoesen; and his granddaughter, Heidi Van Hoesen.

A memorial service will be held on Saturday, October 8, at 2 p.m. in the Chapel at Canterbury Place, 310 Fisk St., Pittsburgh, PA 15201. In lieu of flowers donations can be made to the “Eastman School of Music”, 26 Gibbs St., Rochester, NY 14604 with K. David Van Hoesen bassoon scholarship in the check memo line.