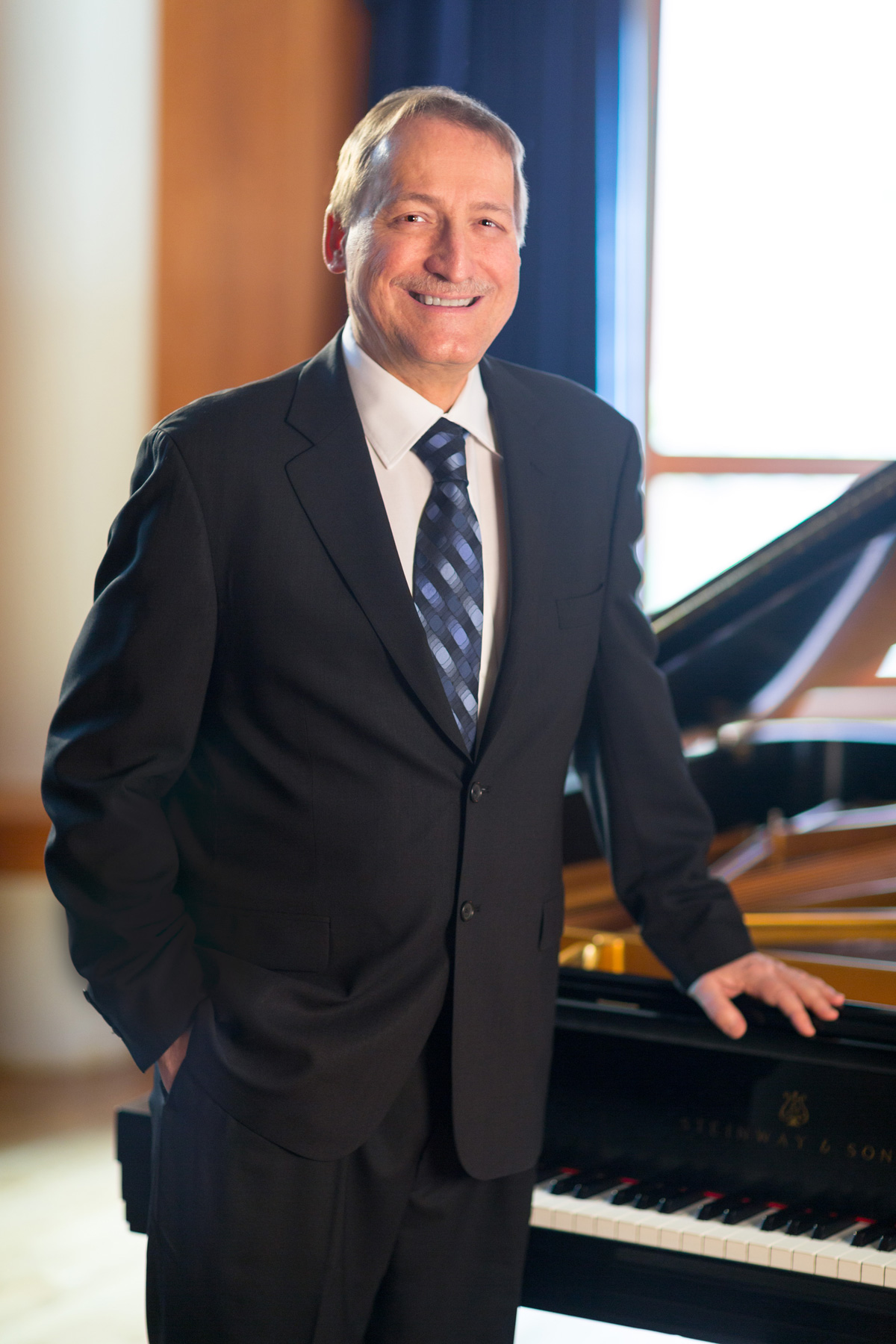 Since winning the gold medal at the first Gina Bachauer International Piano Competition, Douglas Humpherys’ concert career has spanned four decades across four continents. During recent years, he has concertized in many of the major cities of Asia. A frequent guest artist in Beijing, he has performed at the National Center for the Performing Arts, the Beijing Concert Hall, and the Forbidden City Concert Hall. He has presented concerts and lecture-recitals throughout the Chinese conservatory and university system, including the Central, Shanghai, China, Wuhan, Shenyang, Guangzhou, Cheng-Du, Xian, Dalian, and Xiamen Conservatories, as well as Beijing, Qinghua, Renmin Universities, and the Shenzhen School of the Arts. In 2002 he made his Korean debut in Seoul at the Kumho Art Hall, and during a 2007 tour of Taiwan, he performed in the cities of Taipei, Tainan, and Kaohsiung.

Currently listed on the Artists roster of Steinway and Sons, Mr. Humpherys often performs in Europe, with solo concerts in Moscow, Novgorod, Berlin, Hamburg, Prague, Venice, and Dublin, with additional engagements in Germany, Spain, Armenia, the Czech Republic, Montenegro, and Serbia. He has performed throughout the United States and Canada at numerous universities and festivals. Recently, he was a guest artist with the Rochester Philharmonic Orchestra, and performed on the DiMenna Center Piano Series in New York City. In 2008 and 2012, he concertized and taught in Argentina with Teachers del Norte-Pianists del Sur, a project sponsored in part by the United States Embassy in Buenos Aires.

Mr. Humpherys completed graduate degrees at the Juilliard School (MM) and the Eastman School of Music (DMA), where he is currently Professor and Chair of the Piano Department.

During his student days he studied with Nelita True, Martin Canin, and Robert Smith. In high demand as a teacher, he has been appointed to visiting residencies or professorships at the Middle School of the Central Conservatory in Beijing, Yonsei University in Seoul, and the University of Michigan. His students have won numerous honors in competitions, including prizes at the Honens, Cleveland, Virginia Waring, Hilton Head, Washington DC, Poulenc, and Sussex (UK) International Piano Competitions; the Osaka, Pacific, Seattle, San Jose, and Wideman Competitions, as well as five national first-prize winners of MTNA Competitions. In 2016, Professor Humpherys received Eastman’s Eisenhart Award for Excellence in Teaching.