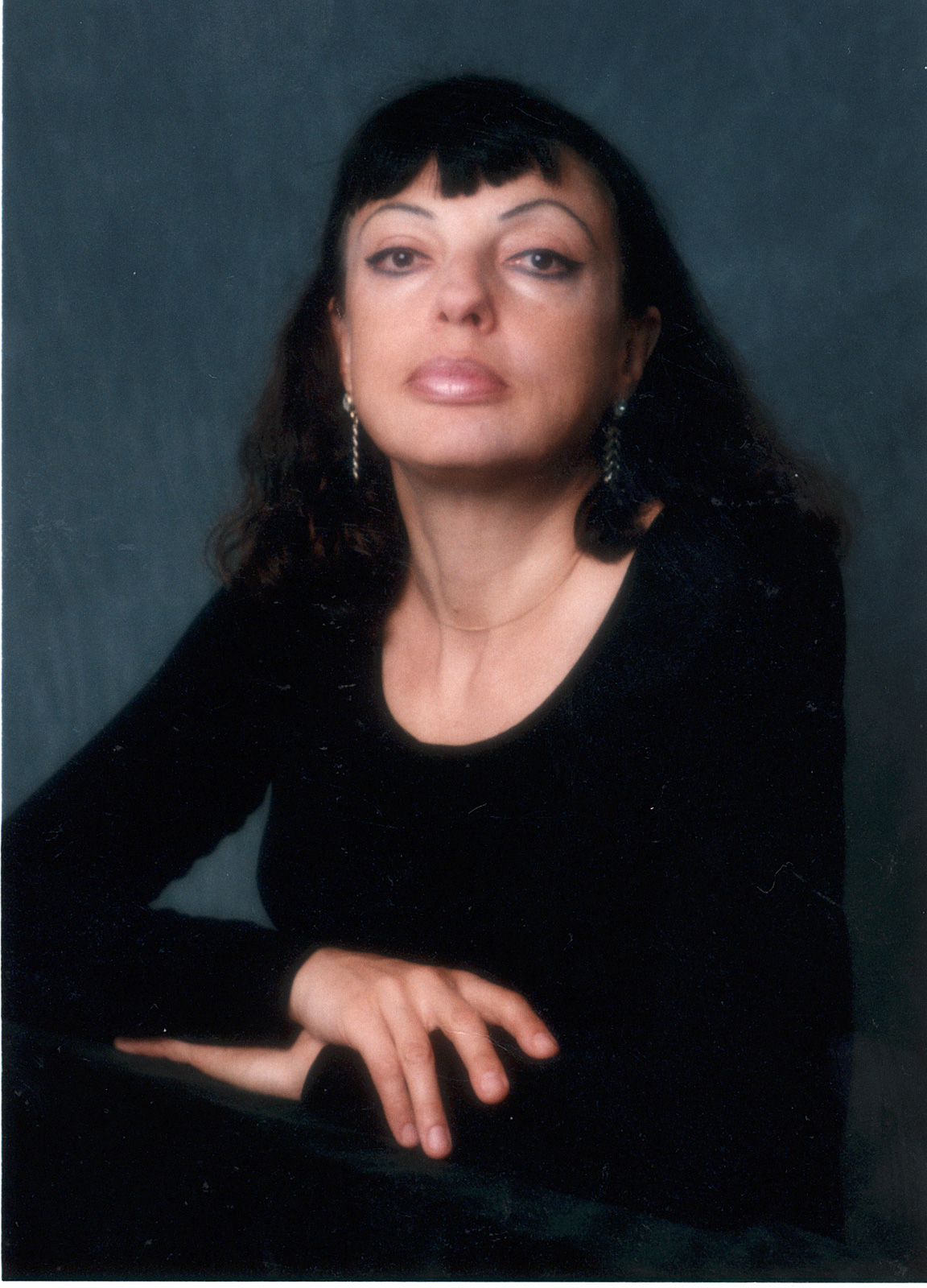 Natalya Antonova made her debut with the Leningrad Philharmonic at the age of 16. As a soloist of two major concert managements, “State Concert” and “Soviet Union Concert”, she concertized in Russia, Estonia, Georgia, Latvia, Ukraine, Armenia, Byelorussia, and other countries like Germany, France, Bulgaria, Hungary, Czechoslovakia, South Korea, etc.

When she accepted an invitation from the Leningrad Conservatory, she became the youngest professor ever appointed for this position in the history of the school. After 10 years of serving, she accepted a position of Professor of Piano in the Russian Academy of Music in Moscow (formerly the Gnessin Institute of Music).

She is currently a tenured professor at the Eastman School of Music.