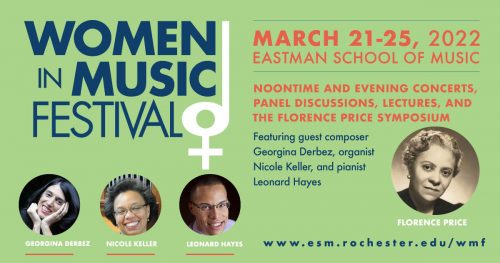 Next week, from March 21 through March 25, Eastman will once again host a Women in Music Festival, after an eight-year hiatus, as part of our centennial celebration.

“WMF”, conceived and directed by Assistant Professor Sylvie Beaudette, was an annual, and ever-growing, event at Eastman from 2005 to 2014. This “celebration of women in all aspects of music” brought performers, composers, and scholars to Eastman, as well as involving many students for an annual week of musical discoveries. This year will be no exception: along with five days of performances and discussions, and the spirit of musical discovery continues with a symposium on the African American composer Florence B. Price (1887-1953), whose music has recently been the object of greatly increased interest, performance, and study.(For more information on the 2022 Festival, and a portal to information on all the previous festivals, go here.) 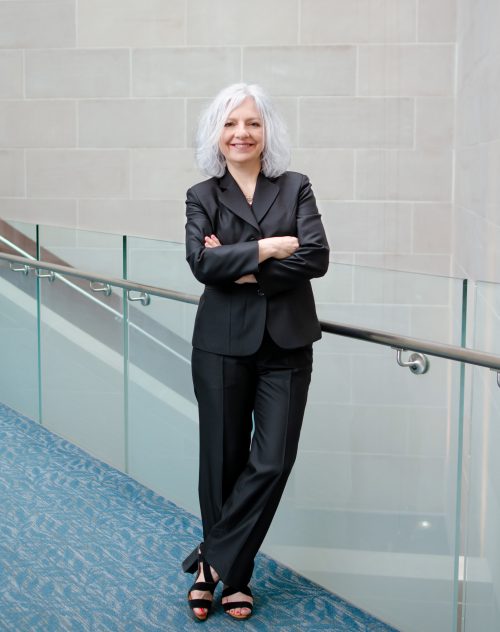 The festival had modest beginnings – did it grow beyond your wildest dreams, to coin a phrase?

This is an understatement! The original concept was five noontime concerts in the Main Hall (now Lowry Hall). We wanted everyone coming to Eastman to be exposed to music by women composers as they walked through the hall. The 2007 festival pushed us to go beyond that format when we received a NYS grant allowing us to bring in not only Tania León but also Margaret Atwood. After 2007, we always included a composer’s residency as part of the program, which in turn expanded the festival’s activities.

Can you name a few festivals/guest composers/performances that really stood out for you?

When I look back at the festival’s ten-year “stunt” (2005-2014), there are moments that definitely stand out: members of the Women’s Chorus descending Lowry Hall’s grand staircase singing suffragette songs (“Music in the Time of Susan B. Anthony” concert in 2006), the conversation between Tania León and Margaret Atwood at RIT in 2007, the premiere of Hilary Tann’s Exultet Terra at the Downtown Presbyterian Church and the WMF’s mini-tour in NYC and Schenectady in 2011, Lorraine Desmarais’ exquisite performance with the Eastman New Jazz Ensemble in 2012, and hosting two Pulitzer-Prize winning composers in a row: Melinda Wagner in 2013 and Jennifer Higdon in 2014. But if I flip through the ten festival booklets, I am transported to each event and how special every moment was. 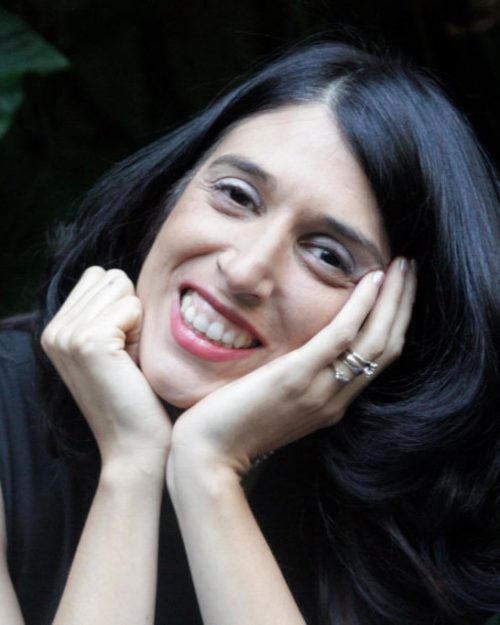 How has the climate for female musicians and composers changed at Eastman since you were a student, and since your first festival in 2005? Is music and music-making by women more “mainstream” now – and scholarship in musicology, theory, and music teaching and learning as well?

The Women in Music Festival has always been an event where people could share their interests in certain repertoire (ex. Hildegard’s music), perform new compositions (we programmed 18 premieres, seven of them by students), or present the results of their research through lectures or lecture-recitals. What has changed is the “matter-of-fact” attitude of the participants. Case in point: I couldn’t program a certain piece this year (for artistic reasons) but the performer offered another work instead that he already had in his repertoire! That wouldn’t have happened in 2005. 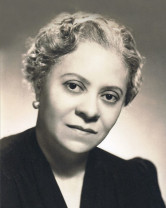 I think that the “Me Too” movement and the discussions we’re having about gender identity have helped renew the importance and necessity of having such a festival. Our students are deeply engaged in advocacy work which warms my heart and gives me hope for the future. The Black Lives Matter movement has also helped us shape the Florence Price Symposium program. With more awareness, performers and scholars are now including more works by composers of African descent in their repertoire and research. There is still work to be done in many areas: the need for more diversity in large ensemble repertoire (getting better), more women needed in leadership roles (conductors, administrators), and more visibility in K-12 classrooms (also getting better).

A composer friend of mine said that the reason she started writing music so late in life was because she had never heard of women composers until she was an adult. I believe that this would not happen today for female students but it still is a reality for BIPOC students who often don’t see themselves in the music curriculum. Publishers have an important role to play in that they curate educational materials for teachers. People can find almost everything online as well, but that takes time; hence the importance of publishers taking this responsibility seriously.

You’ve always had student involvement in planning and executing the festivals. Have any of these students gone on to champion “women in music” at their own schools or in their communities, as you predicted?

Yes! My 2011 assistant director Eunmi Ko and composer Ania Vu (another Eastman alumna) just put together a virtual festival called: The Music She Writes: A Celebration of Asian Female Composers which will be presented in April as an extension of the 2022 Women in Music Festival. Tiffany Ng, my 2008 assistant (now teaching carillon at the University of Michigan), has been an energetic advocate of diversity in contemporary music, and she has premiered or revived over sixty pieces by emerging and established composers. Lourdes Cossich (2014 assistant) is giving lectures and webinars on “Creating Culturally Sustaining Music Classrooms.” Locally, harpsichordist Bonnie Choi (a former WMF performer!) has coordinated a Women in Music Festival at Nazareth College this year. These are just a few examples.

Is the 2022 edition just an Eastman centennial event, or might it continue?

At first, it was planned as a special Centennial event, but there might be a way for our SAI chapter to “own” the festival and take it on as part of their responsibilities. We’ll need to see what it would entail … after the festival!