Introducing a Japanese Composer to Eastman 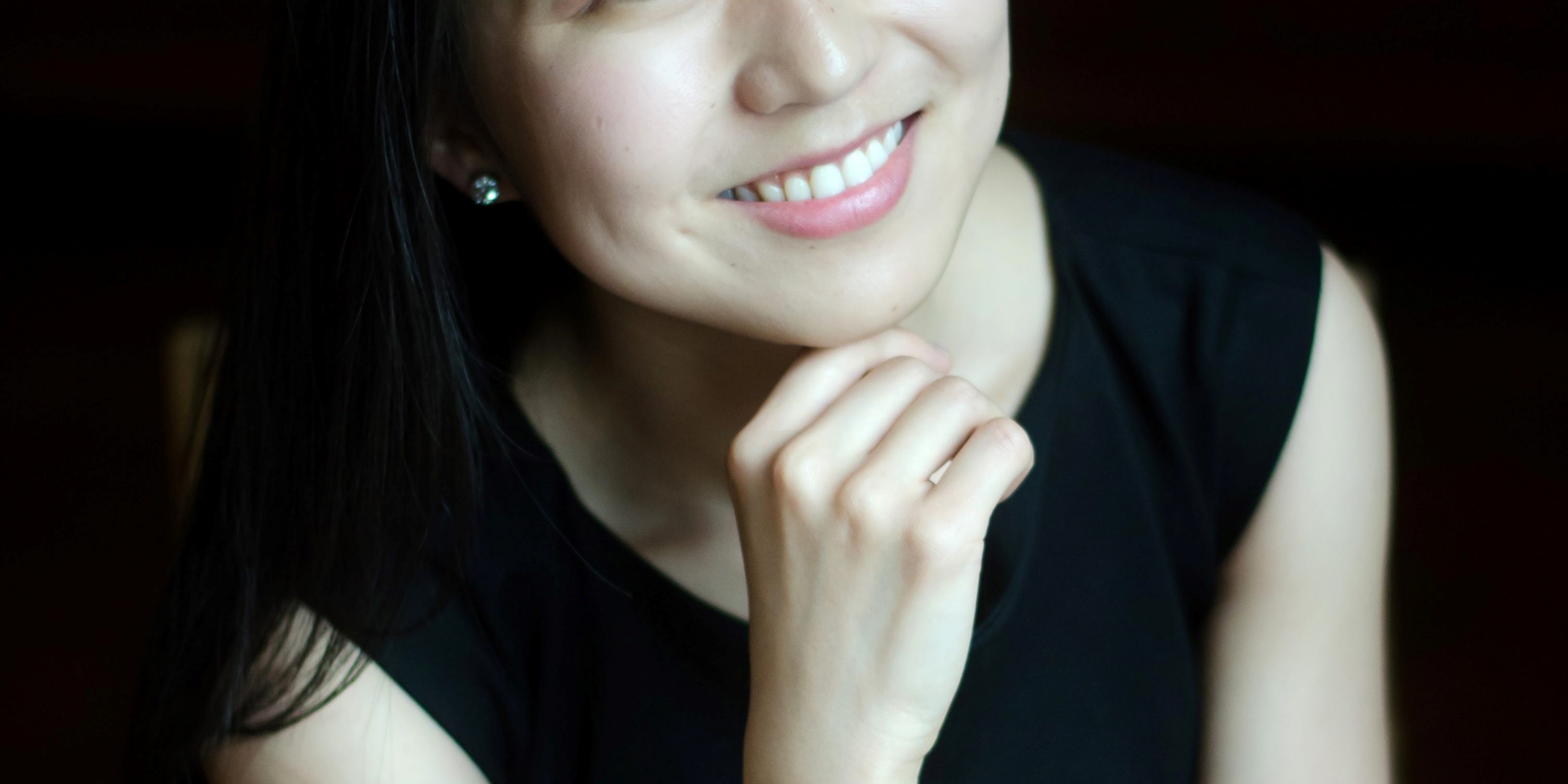 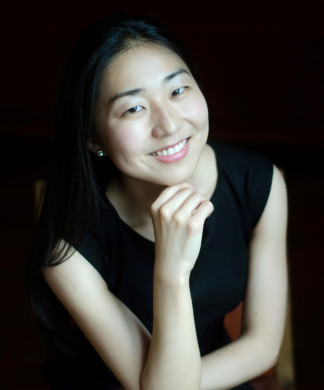 On July 16, two young artists will bring the music of a little-heard Japanese composer to Eastman’s summer concert series.Eastman Community Music School faculty pianist Yoshiko Arahata will team with violinist Aika Ito of the Rochester Philharmonic Orchestra for a recital including the Violin Sonata by Akira Miyoshi. This a faculty recital for Arahata, who invited Ito to join her for this summer concert.

The music of Akira Miyoshi, who was born in 1933 and died in 2013, is very little known in the United States. But he is revered in Japan and is one of its most-performed composers.

“He is especially known for his books of piano pieces for children,” says Yoshiko Arahata, adding that Miyoshi’s “Arabesques of Waves” is frequently performed in piano competitions. (He began his musical career as a virtuoso pianist.) Aika Ito adds that he was an equally prolific composer of choral music for children, which she sang as a student.  Miyoshi also wrote numerous concertos (including this flamboyant Concerto for Orchestra), orchestral and piano pieces, and even the score for an animated film based on Anne of Green Gables. He also had a distinguished career as a teacher at Tokyo’s Toho Music School, training many important contemporary Japanese composers.

Miyoshi’s Violin Sonata is a very early work, from 1954, and written in what the musicians describe as a lyrical style. The finale introduces more modern elements of atonality, which would become more prominent in his music. It is a demanding but rewarding piece for the violinist – and also for the pianist, whose part, Arahata says, “features ineffable musical nuances and sporadic splashes of beautiful modernistic harmonies rather than virtuosity.”  (A YouTube video of Miyoshi’s sonata is here.)

“We think Miyoshi’s Sonata is somewhat romantic, but with a more modernistic feel (harmonies, for example), along with lightness and lyricism,” says Arahata. “And Miyoshi’s music is relatively technical, but more challenging about playing his work than notes was making the nuances so specific, polished, and expressive, as in playing the music of Mozart and Schubert. Bringing out the precise expressions he intended took some work, especially since our parts are so intertwined, and we don’t always have same musical gesture from each other’s part.” 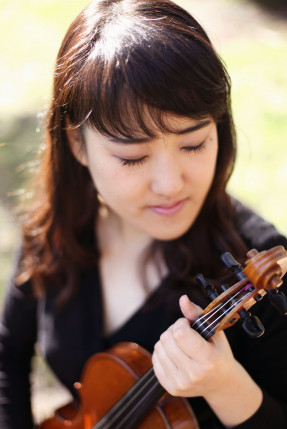 Ito and Arahata’s program also includes familiar violin sonatas by two French composers, Claude Debussy and Gabriel Fauré. There is a connection, say the musicians: Miyoshi studied French literature at the University of Tokyo, and studied at the Paris Conservatoire in the 1950s (after he wrote his Violin Sonata). Musically Miyoshi was influenced by Debussy, as were many Japanese composers, and in Paris he was also a disciple of a more modern French composer, Henri Dutilleux.

For his part, Debussy was influenced by the sparseness of Japanese aesthetics, such as the concept of ma, and the idea that in a piece of music, silence and the space between the notes were as important as the notes themselves. Also like Debussy, Miyoshi was often inspired by literature and poetry “as a tool to send messages to his listeners,” says Ito. (Many of Miyoshi’s compositions have French titles or performance indications, comparable to Debussy’s piano Preludes.)

A graduate of Tokyo’s Toho School, violinist Aika Ito joined the Rochester Philharmonic Orchestra in 2014, and also teaches at Rochester’s Hochstein School of Music and Dance. Yoshiko Arahata received a bachelor’s degree from Eastman in 2011 and the DMA degree in 2018, while serving on the faculty of the Eastman Community Music School.

“We have known each other for five years,” they say, “and we’re finally playing together.”