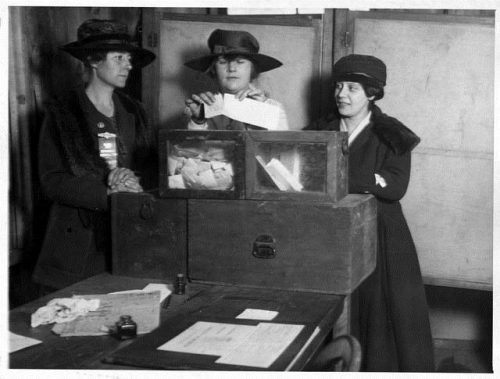 One hundred years ago (and three years before the passage of the Nineteenth Amendment to the U.S Constitution), New York State granted universal suffrage to women. Western New York was one of the cradles of the women’s rights movement with the Seneca Falls Conference of 1848 and the work of Susan B. Anthony in Rochester.

The Eastman School of Music is pleased to collaborate with the Susan B. Anthony Center for Women’s Leadership this weekend in presenting two concerts celebrating this historical milestone. Women’s Voices, a special concert offered as part of Rochester’s year-long celebration of the centennial of women’s suffrage in New York State. It takes place Sunday, March 5, at 3 p.m. in Kilbourn Hall. On Tuesday, March 7, at the Hochstein Performance Hall, Professor of Piano Tony Caramia and his studio present a program celebrating a century of women in music. (See below for performance details and ticket information.)

The Women’s Voices concert will feature the Eastman School of Music and University of Rochester Women’s Chorus, Eastman students, and faculty members including pianists Tony Caramia and Sylvie Beaudette, mezzo-soprano Kathryn Cowdrick, soprano Teresa Ringholz, and violinist Rebeca Boyd. During the concert, texts and photographs from the suffragist era will alternate with the musical selections. The program will showcase suffragist’s songs and other music by women composers, going back to the 17th century with Barbara Strozzi and including songs by Clara Wieck Schumann and instrumental music by Germaine Tailleferre and Grazyna Bacewicz.

A highlight of Women’s Voices will be the premiere of Are Women People?, a piece for vocal quartet and piano four-hands by New York State native Lori Laitman. The new work is based on poetry by suffragist Alice Duer Miller, speeches given by Susan B. Anthony, and the text of the 19th Amendment. The other premiere is The Red Silk Shawl by composer Jennifer Mitchell, an homage to the ubiquitous garment worn by Susan B. Anthony during her public appearances and lobbying. 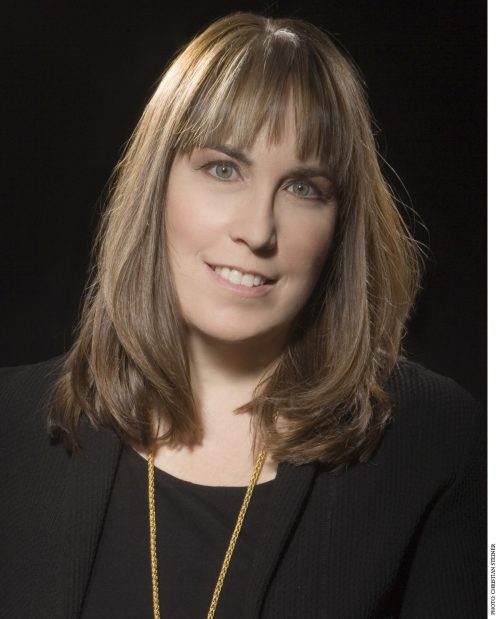 As part of the celebration, composer Lori Laitman will spend two days at Eastman coaching performers for the premiere and giving a lecture, The Scarlet Letter: From Page to Operatic Stage. Speaking about The Scarlet Letter, her first full-length opera (with librettist David Mason), Ms. Laitman will discuss its musical and social themes, as well as the journey of bringing this work to its 2016 world premiere with Opera Colorado.

Events for “Women’s Voices” are as follows:

Tuesday, March 7
A Century of Women in Music
7:30 p.m.
Hochstein School of Music & Dance
Admission: FREE and open to the public