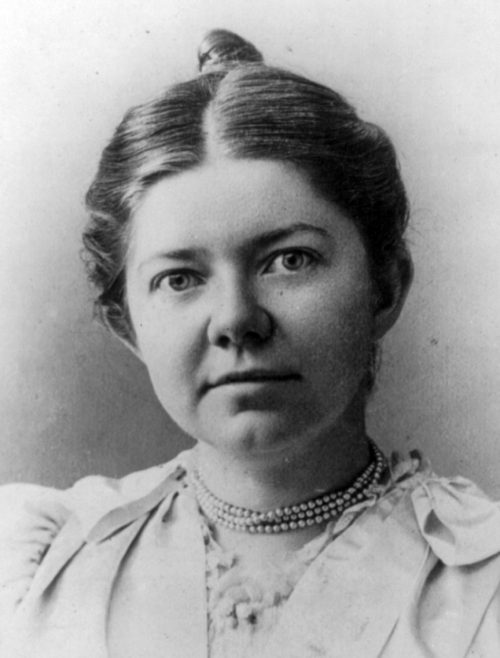 Amy Beach, one of many American composers featured in A Century of Women in Music

As part of the celebration of the 100th anniversary of the right of women to vote in the New York State, the “All Stars” from the studio of Eastman Professor of Piano Tony Caramia will be presenting a special concert of works by American-based women composers written over the past hundred years. A Century of Women in Music takes place Tuesday, March 7, at the Hochstein Performance Hall, 50 North Plymouth Avenue.

The concert will feature solo, four-hand, and two-piano works by the American composers Amy Beach, Dana Suesse, Florence Price, Margaret Bonds, Judith Lang Zaimont, Margaret Garwood, Libby Larsen, and Amanda Harberg. Many of these female composers were very prominent in their own time but forgotten soon after their deaths, and only recently rediscovered and re-explored. Others are prominent names in contemporary American music. 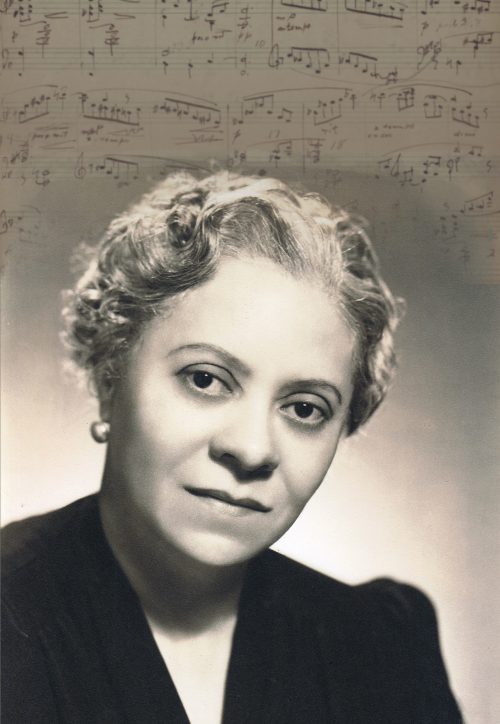 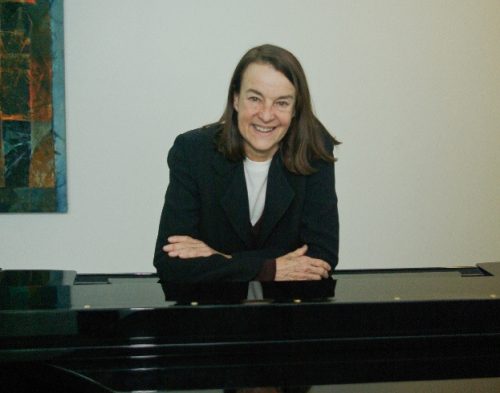 The student musicians are: