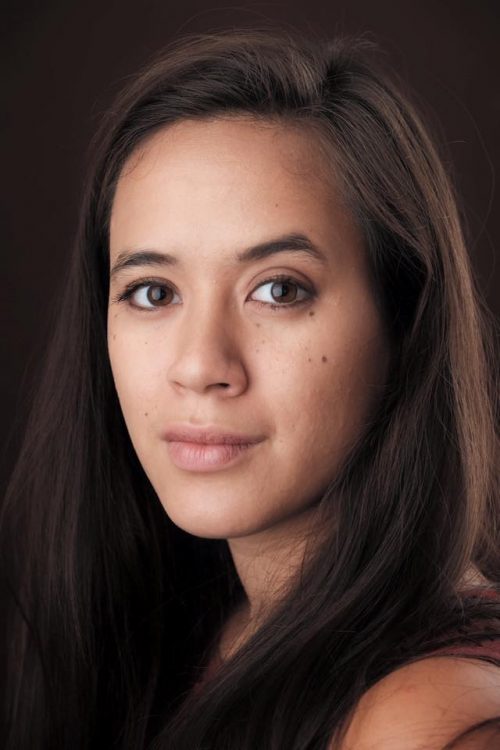 Robin Steitz, currently a second-year graduate student of voice at Eastman, was intrigued after hearing a performance by Dawn Upshaw. The piece Upshaw sang was compelling and detailed, sprinkled with Surrealist poetry, tonal ambiguity, and childlike thoughts. With her interest in 20th-century French poetry, Robin decided to research this curious encounter, thus beginning her year-long relationship with Witold Lutosławski’s Chantefleurs et Chantefables.

At first, the then-first-year graduate student was unsure if the piece was appropriate for the upcoming Concerto Competition, but she decided to take a chance. With pleasing results, she is ready to take the stage at Kodak Hall this Wednesday, September 21 at 8 p.m., to publicly share her interpretation of the piece with the Eastman School Symphony Orchestra, led by Neil Varon.

The cycle includes nine songs, written by the Surrealist poet Robert Desnos, each focusing on a different flower, insect, or animal. The poems were originally published in 1945 for children as part of a larger collection. When asked why Lutosławski may have chosen a particular set of only nine seemingly arbitrary poems, Robin replied, “I think they show variety of musical style. Each one has a friend. And by that I mean each has a stylistically similar idea. I think he picked poetry that has a wide variety of colors but also created some sort of systemic cohesiveness.” Lutosławski certainly did, because each song presents a new idea to the listener.

The poems themselves are extremely unusual because they originate from a popular Surrealist writing style called automatic writing: a form that focuses on subconscious thoughts without conscious intention. “I don’t think the poems are disjunct … each poem focuses on a particular flower or animal,” says Robin. “The poetry has a fluidity to it”.

Her favorite piece? “My favorite song is constantly changing… The initial piece that attracted me to the cycle was ‘L’alligator.’” As of now, Robin’s favorite song is “L’eglantine, l’aubépine et la glycine (The Eglantine, Hawthorn, and Glycine)”.

For Robin, methodical decoding and patience were needed to learn this piece. After translating the poems herself and practicing very diligently, she rehearses the piece every day to continue to enforce the tricky and often unpredictable vocal line. In addition to working with her voice teacher, Professor Carol Webber, and her vocal coaches, and using resources at Eastman’s Sibley Music Library, Steitz feels more than ready to present this piece within the breathtaking walls of Kodak Hall at Eastman Theatre. Catch her this Wednesday, September 21, at 8 p.m. Also on the program, led by Neil Varon, are Beethoven’s Creatures of Prometheus Overture with the Eastman School Symphony Orchestra, and Brahms’ Symphony No. 1 with the Philharmonia. Admission is free.

Kameron Ghanavati is a first-year master’s degree student in voice, studying with Robert Swensen – and our newest Eastman blogger.