Last month’s blog post about the opening Eastman Philharmonia concert on January 29 was inadvertently deleted. We re-post it here and are sorry for any inconvenience the deletion may have caused. 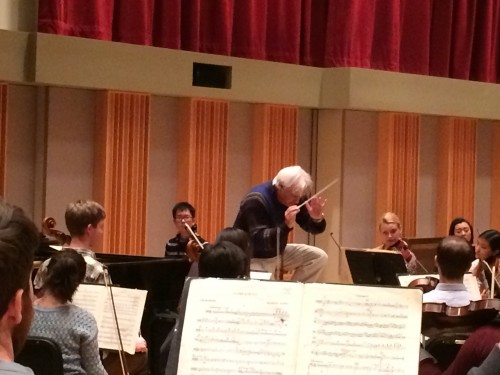 The Eastman concert season kicks off on Friday evening, January 29 at 8 p.m. with Eastman’s Philharmonia performing icons from the standard repertoire. Mozart’s Overture to Die Zauberflote (The Magic Flute) opens the concert, and we will conclude with Tchaikovsky’s epic Symphony No. 6, “Pathétique.”

In between those two remarkable works, we are extremely excited to perform Ravel’s Piano Concerto in G Major with student soloist Wei-Han Wu. A native of Kaohsiung, Taiwan, pianist Wei-Han received his Bachelor’s degree from Northwestern University and Master’s degrees from both University of Michigan and Northwestern. He is the recipient of the Distinguished Achievement Award from the Juilliard School, the Felicia Montealegre Fellowship from the Tanglewood Music Center, and the Collaborative Piano Fellowship from Bard College. He has performed in venues such as the Chicago Cultural Center, the Kennedy Center, and Carnegie’s Weill Recital Hall. He is currently a doctoral student of Nelita True (piano performance) and Jean Barr (collaborative piano). 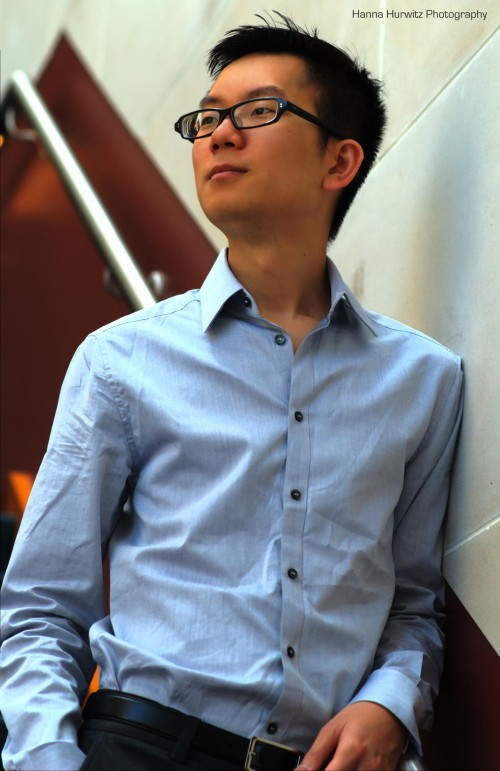 Wei-Han shared his thoughts on his preparation of the Ravel:

I have known and loved the Ravel Concerto in G major for quite a while, though only recently have I had the opportunity to pick up the score and actually learn it. The recording by Boulez and Zimerman was my go-to; to me their interpretation of the work embodied the elegant and unsentimental quality that is sometimes elusive. Compared to other concertos, Ravel’s G major always fascinates me in how he constantly changes the relationship between piano and orchestra, often in the blink of an eye. Sometimes the shimmery piano texture simply serves as cushion for orchestral solos, contrasting with moments of chamber music, for instance in the thirty-second notes in the piano that meander around the English horn melody in the second movement. Yet in fierce passagework, the piano takes charge with Mendelssohnian brilliance, and one marvels how Ravel juxtaposes them in the concerto with the most poignant and simple piano solos, as if one is only playing for oneself quietly in a drawing room, in solitude.

Working with Maestro Varon and the Philharmonia on the Ravel Concerto has been an incredibly rewarding and revealing experience for me. Having performed with orchestra in the past, both in concertos and as an ensemble pianist, I had some idea of what I could expect, the kind of sounds and rhythm from the large organism that is the orchestra. Nevertheless, my experience and my familiarity with the concerto did not immediately translate to fluidity or ease of playing with the ensemble in this particular situation. The once-familiar musical cues from various instruments that I relied on for rhythmic stability and entrances, as on a recording or replicated by an accompanist, now spring from vastly different parts of the orchestra, sometimes faint relative to my position onstage and sometimes aurally delayed due to distance. Ravel’s brilliant orchestration and constantly varying colors now became a listening puzzle-box for the soloist, seeking a thread to hold it all together. Amidst this confusion, I rely on Maestro Varon, who understands the challenges of the ensemble and stitches all of the musical forces together, and place my trust in the assembled musicians with whom I have the honor to collaborate. I am incredibly excited to perform this wonderful work!