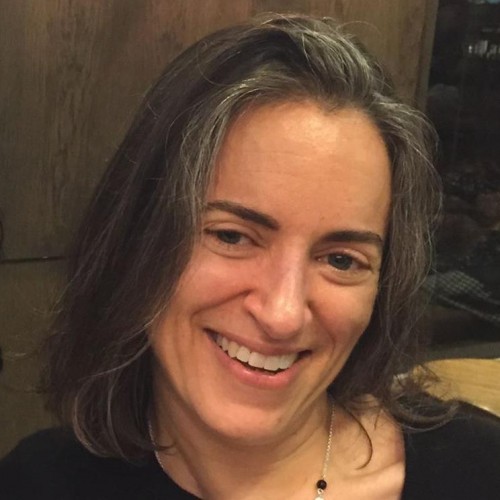 Summer@Eastman Director Sylvie Beaudette is pleased to announce the hiring of Eastman alumna Andrea Schuler as the new Summer program coordinator. Andrea holds undergraduate and graduate viola performance degrees (’91 and ’93) from the Eastman School of Music, where she was a student of George Taylor and James Dunham. She returns to Rochester after more than twenty years as a freelance musician in Seattle, where she performed with the Seattle Symphony, Seattle Opera, the Pacific Northwest Ballet Orchestra, and the Auburn Symphony, among others. She was an active studio musician in Seattle, and can be heard on a wide variety of scores for film, television, and video games. In addition to her freelance music career, Andrea worked in non-musical capacities for several nonprofit organizations, businesses, and law firms. When not working or practicing, Andrea is a devoted social dancer. Andrea’s official first day at Eastman was Tuesday, September 15. We are thrilled to have her back at Eastman!